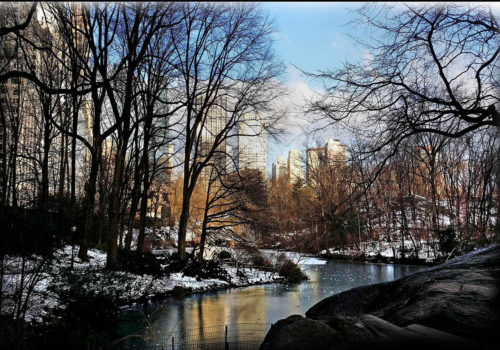 If his name first evokes music, a talent for words and a very particular voice, but Charlélie Couture is much more than that, he is first and foremost a multidisciplinary artist who has a keen sense of dramatization.

Hyperactive, alternately painter, artist, sculptor, photographer, his work as a visual artist is in an approach to absolute art. He likes to mix different mediums to make a new form of expression in a kaleidoscope way.

He has always taken pictures, from his first Kodak “box” he received when he was seven years old, to his last digital Leica. Wherever he goes, he never forgets his essentials: keys, phone, notebook, pen and of course his camera which is his memory box, his weapon against forgetting as he likes to say.

A concerned and committed spectator, particularly by the future of our planet, he considers that the function of an artist is to say things, because even if he does not have the power of decision he at least has the power of speech.

Fascinated by the great metropolises, a few years ago he took his family to New York, a city open to art and creation, which inspired a series of urban photographs for which he captured the city and its entrails to rework his images with fluorescent brushstrokes.

He makes images between dream and reality, mixing moments, simultaneities to make time a personal and poetic reconstruction because for him a work of art is nothing but a proposal, a vision of the world at a T moment.

Back on the road in France starting mid-June with two different concerts, a new show “Essential Concerts” in duo with Karim Attoumane and with the group during the summer of 2021, he will be in Paris Salle Gaveau on September 30, 2021, Charlélie is currently exhibiting at the Musée de la Chartreuse in Douai, and is also preparing an exhibition at the Galerie Brugier-Rigail in Paris very soon.

Charlélie Couture : Paris Match photo reportages on the demonstrations and riots of May 68. 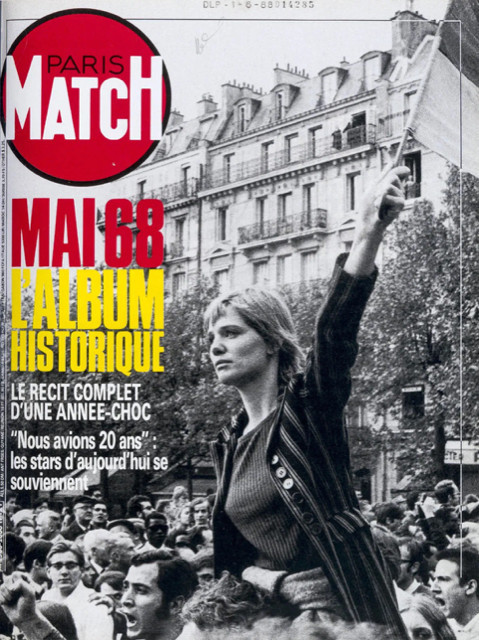 Charlélie Couture : The portrait of the Che by Alberto Korda, the one of the commander Massoud by REZA. 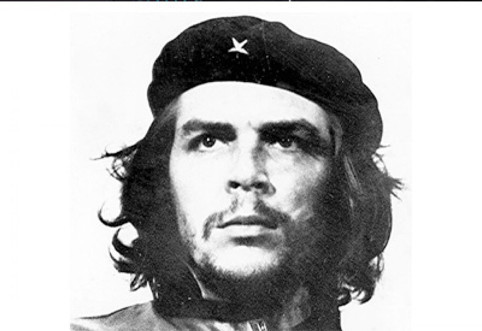 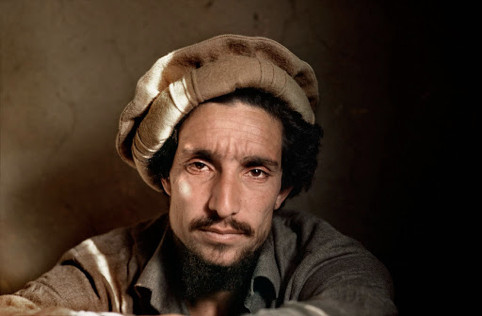 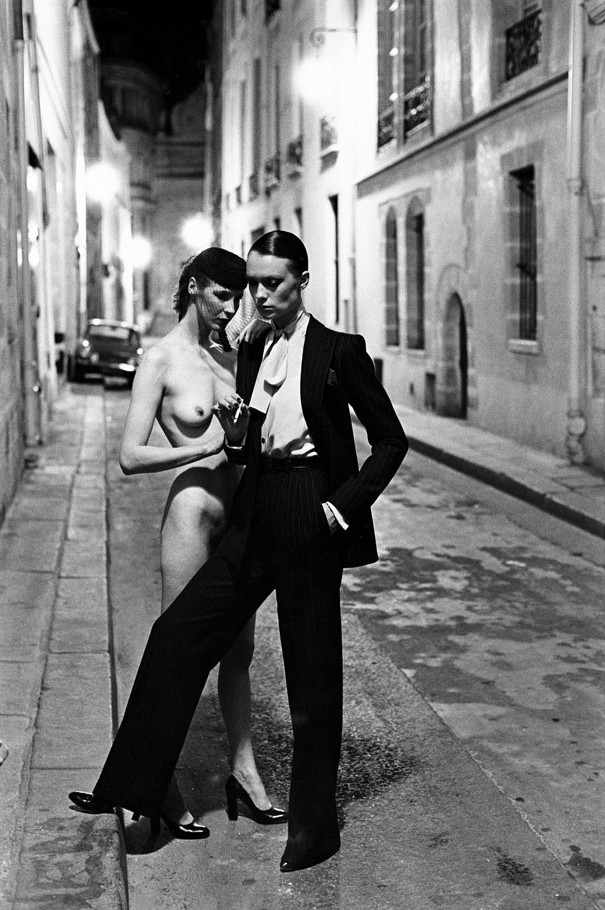 Charlélie Couture : The three photos showing the breaking of a Ming pottery by Ai Weiwei. 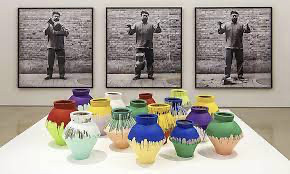 Charlélie Couture : Availability and above all promptness.

The secret of the perfect picture, if it exists?

Charlélie Couture : A photo is a capture, it immortalizes the moment, what makes the strength of a photo is the story it tells or rather the intrigue it suggests… 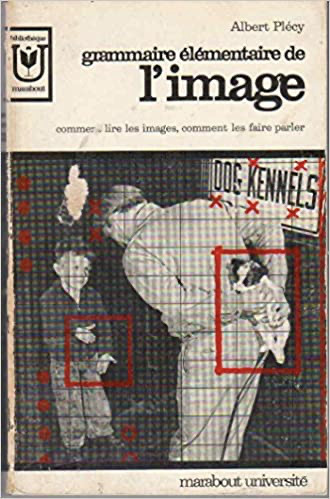 Charlélie Couture : The best? Art or work –  and the worst? television.

Charlélie Couture : The eye by JR. 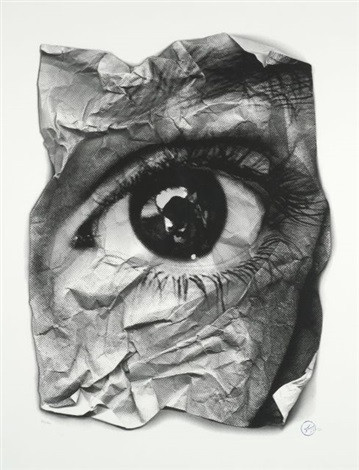 Charlélie Couture : The awareness of aesthetics, in other words “the substance under the form”.

The most photogenic city according to you?

Charlélie Couture : In either case I don’t dare think how ridiculous my answer would be.

Charlélie Couture : A funnel into which cement is poured.