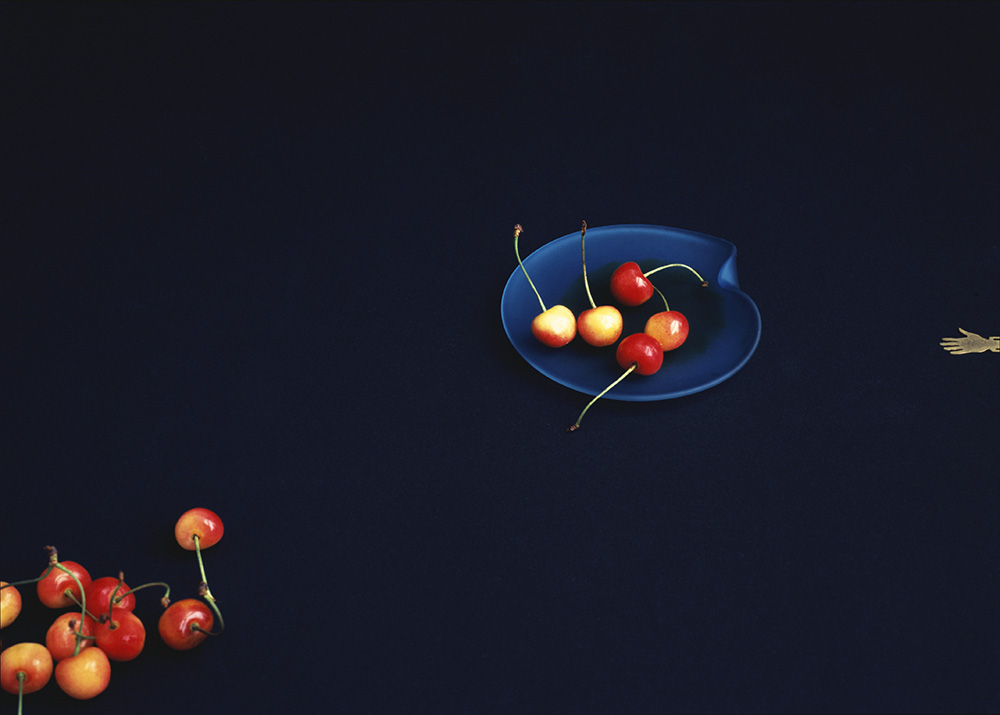 You are probably familiar with the “Sand Dunes” of Shoji Ueda, a series of scenes set in the sand dunes of his home town of Tottori, which he began working on in the 1930s. The images include children doing balancing acts, him holding his bowler hat or with a balloon floating at the end of string in a set of curious self-portraits, and his wife in a kimono in the desert. In fact, we tend to reduce the photographer to these images.

A new book on the photographer has just been launched by the young publishing house Chose Commune. It looks at his other works and only mentions the dune series in passing. This is not mere posturing but a pertinent editorial take, delving into his lesser known work – work that is unique and defies all labels, marked by a permanent state of research.

Cécile Poimboeuf- Koizumi and Vasantha Yogananthan were granted access to 5,000 original prints for just three days and were swept away by a series of surprises that they share with us in the book. They put together a rare portrait of a distinctive character, one of many “amateurs” in the clubs of Japan, clubs that he attended or ran. Ueda never signed up to any of the major movements in Japanese photography. Instead, series after series, he pursued a very personal questioning of time, space and colour.

This is perhaps what we find most surprising. Firstly there are the still life images of fruit such as pomegranates and groundnuts, giving a seasonal rhythm to a volume of work produced by the photographer after the death of his wife. Then in a totally different style, at the end of the book there is an extract from the “Brillant Scenes” series in which Ueda plays with a mysterious vibrant, luminous blur  a theme echoing his images of children. Rarely have we seen anyone explore colour as a material in this way.

While children occupy a special place in the black and whites, the landscapes, city scenes and enigmatic framing draw us into a poetic vision of the everyday, elegantly emphasising the photographer’s sharp eye.

Contrary to most Japanese photographers of his time, Ueda didn’t publish many books. He worked more with magazines and distributed images via media intended for amateurs. This book is remarkably well made with different choices of paper and carefully  chosen graphics that blend in completely naturally and open the way for a new interpretation of a photographer on the fringe, of a body of work that cannot be reduced to the main movements in Japanese or international photography. You’ll find yourself longing to see a major exhibition of Ueda Shoji’s work that goes beyond the joy of watching him weave his way through the familiar dunes, but instead questions the process of creation, inventing a universe transcended by snippets of our very immediate daily life.

Special Edition of 30 boxed copies
Each copy is sold with one of three 18 x 24 cm limited edition print on fine art paper, stamped and numbered on the reverse
450€ (free shipping worldwide)