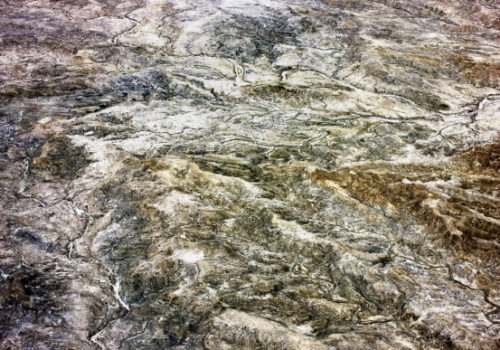 Born in 1982, Mikhail Galustov wrote his first articles for a suburban Moscow newspaper when he was sixteen years old. Intent on illustrating these stories himself, he bought a camera and two lenses and taught himself photography, taking his inspiration from Garry Winogrand and Magnum photographers Alex Webb and David Alan Harvey, whose work he discovered in a few rare bookshops and on the internet. After graduating in journalism from Moscow State University, he joined the photo staff of the major Russian daily Kommersant. Since 2005 he has been on assignments as a freelance photographer for the New York Times, Time, Newsweek, Fortune, GQ and Stern. His coverage of the aftermath of the war in Chechnya was exhibited in New York, Brussels, Saint Petersburg and Tokyo. His interest in the conflict in Afghanistan led him to move to Kabul in 2009.

Ever since, Galustov has been covering both Afghanistan and Pakistan, dividing his time between media commissions, corporate work and personal projects. Afghans is made up of two series. Stories from the Street is a narrative about the daily life of Afghans encountered in Kabul, Kandahar and Herat, among them a shepherd, a labourer, a refugee, a beggar, a street vendor and a drug addict. Galustov captures them in tight frames as if he wanted to get as close as possible to their social reality, or perhaps to their state of despair. He relates their poignant stories in understated captions. His work is of a remarkable emotional depth, at the crossroads of photojournalism and anthropology.

The aerial photo series Altitude is Galustov’s effort to render contemporary Afghanistan atemporal, bringing a new light to bear on his portraits and framing them in eternity. The intense, breathtaking Afghan landscape puts current events into a new perspective – their fleetingness compared to the eternity of nature. Seen from above, men fade away and the war becomes tiny, almost abstract, and transitory. It is merely passing through, like everything else in the history of humanity.