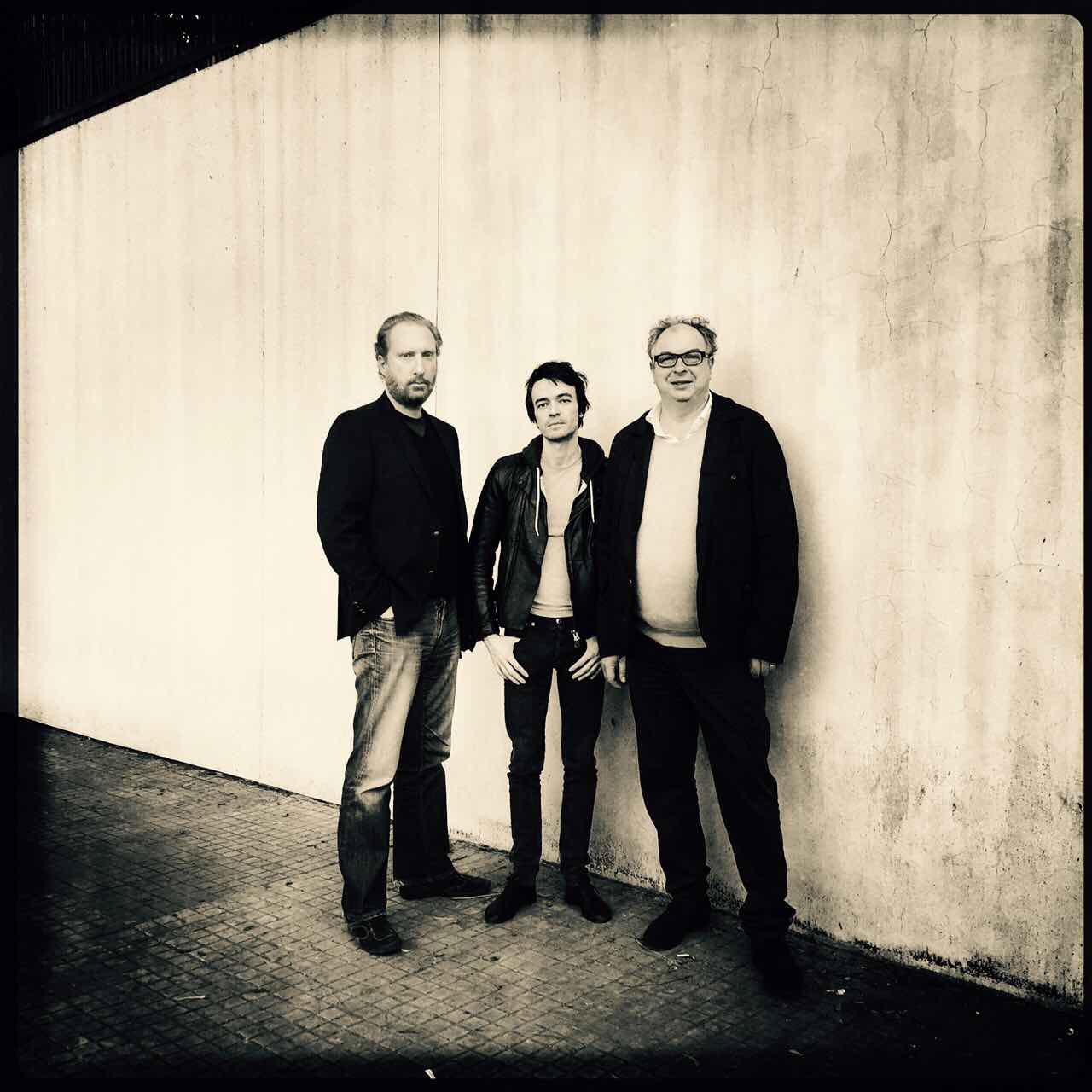 Exported from its French hometown of Sanary-Sur-Mer, the Photomed festival took place this year in Beirut, Lebanon. The Eye of Photography presents today its main exhibitions.

One commonly associates both the Middle East and the Mediterranean with the stark light of full noon. Photographers know this more than anyone. And yet many of the photographers presented here – whose common subject is the torn and fascinating city of Beirut – have made other choices. Their city trembles with neither the heat nor the chaos of broad daylight. George Awde seeks the complicity of a youthful, morning light to restore the beauty of teenagers too soon given over to the cruelty of a world at war. Others have opted to explore Beirut’s nocturnal haunts, as if another city, perhaps truer to its destiny, elegant and sensual, reappeared at night fall. This is the city whose streets the Italian photographer Giulio Rimondi paces and celebrates. Lara Tabet, who has always known every nook and cranny of this city, slips into the secret spaces of illicit encounters, drawing the viewer along with her. Bilal Tarabey (winner of the 2016 prix Photomed Liban) grew up far from Beirut: her inner journey is that of return, of rediscovery.

Heaps of shadow lie here as well, pierced by rays of light in the Turkish baths of Istanbul visited by Marc Riboud. Ordinary Tunisian spaces, elevated into ironic “postcards” by Wassim Ghozlani, display intentionally faded colors. Indeed, one mustn’t count on these photographs for the expected commonplaces: a blazing sun, an azure sky. Nick Hannes alone ventures into this territory, but what strikes us most in his images is rather the way in which they combine levity, delicate mockery and keen perception  and a fragile melancholy that underlies their flawless surface.

Surprisingly  at least at first view several of the artists exhibited here have chosen to find their photographic paradise in dark movie theaters. Cinema holds a central place in this year’s exhibition. It is true that the legendary Cinecità studios stand on the very ground that was once the heart of the Mediterranean’s largest empire. Alain Fleischer has availed himself of Cinecità’s most beautiful productions to extract frames that he projects onto the stones of Rome, uniting the ephemeral and the eternal. Richard Dumas delivers sensitive portraits of a number of Cinecità’s stars. And Sergio Strizzi has haunted its sets to capture their miraculous accidents, their intense encounters. Each of these three bodies of work, in its own way, pays homage to Michelangelo Antonioni, one of the greatest image-makers of the twentieth century. One might also recall Antonioni’s predilection for deserts, an affinity shared by the director Danielle Arbid, represented here in an extensive selection of her photographs, often made during film shoots.

Natural deserts reclaim the places we once inhabited . . . On the Mediterranean, abandoned layers of a long history keep the thought of ruins always close at hand. If ruins hold a certain melancholy, they are also a source of poetry, as for Ferran Freixa or Nicole Herzog-Verrey: here, the grace of vegetation, light, and water “redeems” archeological objects and destroyed buildings. Amidst death and spent desire, all that remains is a box of photographs – like the picture of the deceased mother in Roland Barthes’ Camera Lucida. And yet this image possesses a radiant force that of art and life.