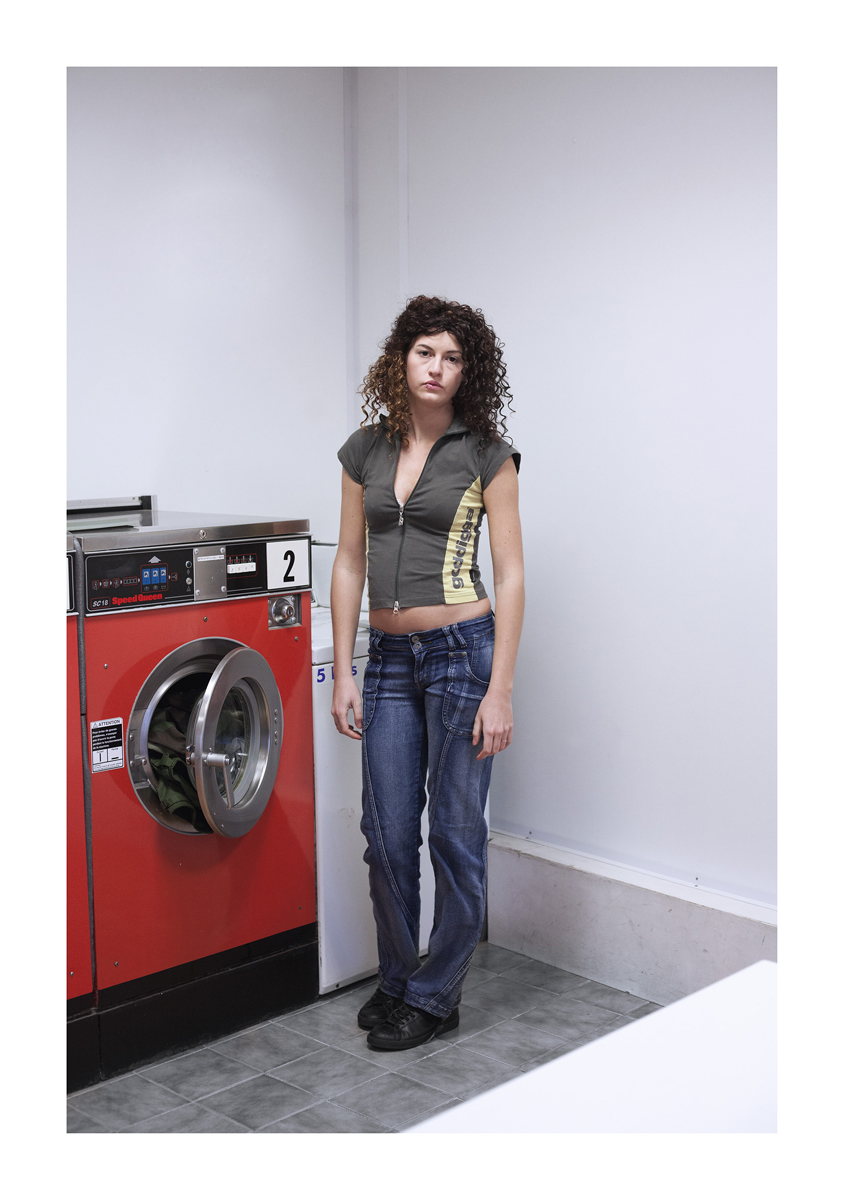 Following Legray, Bisson and Disdéri, Nadar bring up his studio at 35, boulevard des Capucines in 1860. The local, a gallery on the 2nd floor above the mezzanine, together with a basement lot, is granted a lease of 23 years, starting April 1st 1860, by Mme Marie d’Etchegoyen, Baroness Paraza, with an annuity of 10,000 Frs for the first three years and 12,000 Frs for the following years.

To raise the capital necessary for this workshop development, Nadar launches a company limited by shares, the “Société Générale de photographie Félix Tournachon dit Nadar & Co”. The capital of the company amounts to 200,000 francs of which 150,000 Frs reserved by Nadar and 50,000 Frs stock divided among eight shareholders: Lefranc, Van Lenden, Péreire Bankers in Paris, Charles and Eugene Philipon, journalists, Herald de Pages, Théodore and Elie Molleveaux. Nadar, as the manager of this company, receive an annual salary of 12,000 Frs.

The facade of the workshop is marked by a huge “Nadar” sign, executed by young Antoine Lumière then sign painter: “Everything inside and out, was painted red. From  the entrance that opened on the boulevard to all pedestrians, to the fittings of the glass roof.Nadar himself appeared to visitors dressed in a jacket of red wool, which, with his red hair,  and pale complexion, gave him quite the air of a large devil. The albumen prints he delivered were lined with red, signature and address were printed in red. It was a veritable orgy of red” (cf. Ernest Lacan, Moniteur de la photographie, 1st December 1876).

The Siege and Commune de Paris, March-June 1871, affect all the economy of the French capital, its cultural life and also the photographic business. Nadar is very active during the Siege with ballooning activities. He will now share his time between balloon and photography.

In November 1871, Nadar leaves this Capucines workshop rented at exorbitant prices and buys two houses in an elegant area, near Walery and Liébert, at the corner of rue d’Anjou with rue des Mathurins, with a 60-years loan of 200,000 Frs by Credit Foncier and an advance of 180,000 F granted by Isaac Péreire.

Nadar brings together the two houses in one hotel and settled in early 1872 at 51, rue d’Anjou Saint-Honoré, that turns into “a little artistic palace”: “on the ground floor, a huge waiting lounge for 5 or 600 people, with a real exhibition gallery, organized for courses or conferences and covered by new photographic works produced by Mr. Nadar and skilled employees that he knew how to recruit, adjoining the main gallery, two side rooms: one containing all the clichés executed in recent years, another large room devoted solely to pure ballooning, on the mezzanine, the studios for the designers, gluers, “cylindreurs” (ferrotypists), varnishers. On the first floor, laboratories, printing shops, and last but not least the photographic portraits studio”. (cf. Ernest Lacan, ibid)

In 1887, Ms. Nadar is paralyzed. Félix Nadar then leaves the management of his workshop to his son Alexandre Paul Armand Tournachon-Nadar, ditPaul Nadar (1856-1839). Paul is already in charge of the theater photographic portraits since the early 1880s.