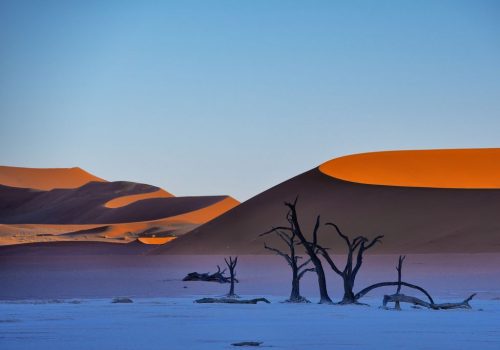 Keen on photos (and gardens)? So, the best destination is Milan: the (exhibiton) season is blooming with the Photofestival, now in its  14thedition and this spring you can visit both downtown and other areas of the city looking at photo shows as well as looking for secret gardens and city parks.

Photofestival, the Milanese show devoted to art photography is on from April 17 to June 30, 2019, with an original prologue during the Milano Design Week, as this year’s edition is dedicated to design as the core of the proposal of exhibitions, conferences and performances. With its 177 exhibitions spread all over the town, from the centre to the outskirts  – and, across the province  border, to Pavia –Photofestival move the passion for photography also thanks to the synergic collective work of authors, galleries and operators.

“`”The reason for using such an extended territorial network is the awareness that photography, as an intrinsically democratic discipline, must get close to its own public”, the artistic director Roberto Mutti points out.

Indeed, a capillary circuit of galleries and public and private exhibition spaces, along with the “Palaces of Photography” (Palazzo Castiglioni and Palazzo Giureconsulti, situated near the Indro Montanelli Public Gardens and the Villa reale Gardens, whose landscaping was designed by Leopold Pollack in 1793), hosts the exhibitions (some of them directly produced by Photofestival).

Let’s start our visit circuits, that links photography to flourishing green parks, beginning from some of the most well-known authors, like Vincenzo Castella with his maxi perspectives of Milan (at Building), near the “hidden” Perego Garden, Christopher Broadbent and his charming  Still-life and Roger Corona with Les femmes de la lune at Spazio Kryptos, a stone’s throw from the Montanelli Gardens. The green destinations for Imagine by Bob Krieger, at Palazzo Morando, are the hidden gardens of the Gallerie d’Italia. Oliviero Toscani is exhibiting Human Races (“we can photograph the soul through the eyes of human beings”, he says) at FCF nearby the Formentano park with its Palazzina Liberty.  For Polaroids by Gian Paolo Barbieri (at 29 Arts in Progress gallery) the green focus are the Museo Nazionale della Scienza e della Tecnica cloisters. As for The Breath of the Earth |Light and Landscape. Tribal traits and traditions by Trevor Cole(at Oxi.gen Zambon in Bresso), alongside the Parco Nord Milano, there is is the landscaped garden of Villa Clerici / Gasc. Furthermore, other exhibition are worth quoting, like Don McCullin.  Photographs from the collection of the Sozzani Fundation, Towards the Glittering Mountain by Fosco Maraini, Then the Berlin Wall fell, by Gian Butturini. Alongside the shows by already affirmed photographers, are also many students (e.g. the ones attending Istituto Italiano di Fotografia and Accademia della Scala), who can express their creativity on this occasion.

The exhibitions of Photofestival (promoted by AIF-Associazione Italiana Foto & Digital Imaging and Confcommercio Milano) contribute to the Milan PhotoWeek program (3/9June) organised by the Municipality.

The catalogue, in a bilingual edition (Italian/English) and with a cover by Roberto Polillo, is distributed in the main cultural places in town, and will be your travel guide to the Photofestival 14th, in order to discover the whole exhibition path

Milan and its hinterland, Pavia