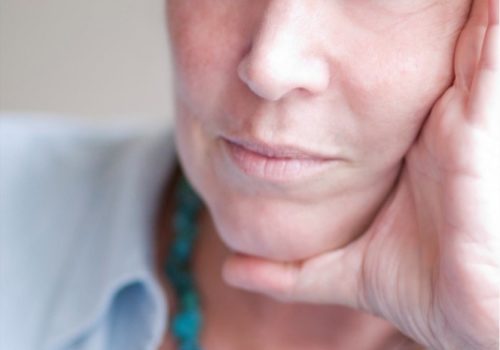 On October 22nd 2017 The Griffin Museum of Photography, near Boston, gave Elizabeth Avedon a  Lifetime Achievement award,  for promoting new and emerging photographers, and “whose ongoing commitment to photography has created far-reaching impact”. Elizabeth Avedon, a book designer for decades, for years a frenetic writer on young photographers and their work on her blog, the daughter-in-law of the famous photographer, is also a contributor to The Eye of Photography since its debut. Today’s edition is entirely dedicated to her.

In the past years, she has been profiling notable leaders in the world of photography such as Joel-Peter Witkin, W.M. Hunt, Anne Wilkes Tucker, among many others. She has received awards and recognition for her photography exhibition, design and publishing projects, including the retrospective exhibition and book, Avedon: Photographs 1949-1979 for the Metropolitan Museum of Art, Dallas Museum of Fine Arts, and Atlanta’s High Museum; and Richard Avedon: In the American West for the Amon Carter Museum. Elizabeth Avedon recreated the original 1974 Museum of Modern Art exhibit, Jacob Israel Avedon: Portraits of the Photographers Father with Photographs by Richard Avedon, for the opening of the Center for Creative Photography, Tucson, Arizona.

In conjunction with Random House, she co-published the series Elizabeth Avedon Editions/Vintage Contemporary Artists, pairing distinguished art critics such as Donald Kuspit, Peter Schjeldahl, and Barbara Rose with contemporary artists Francesco Clemente, Louise Bourgeois, Robert Rauschenberg, Eric Fischl among others. Former Director of Photo-Eye Gallery, Santa Fe; Creative Director for The Gere Foundation; Art Director for Polo Ralph Lauren national ads; Elizabeth Avedon mentions one of her favorite projects was with the Detroit Center for Contemporary Photography on a juried black and white photo publication, fossils of light + time, reflecting the spirit of a seductive quote by Daido Moriyama: “If you were to ask me to define a photograph in a few words, I would say it is “a fossil of light and time.”

“The Twitter feed of master photo book designer, curator and author Elizabeth Avedon is a one-stop shop for the best and latest in photography,” wrote Mia Tramz in TIME Magazine. “As a hub of the photographic world, Avedon’s feed surfaces must-see photography exhibits, the most interesting photo events and content from her equally excellent blog where she frequently interviews the industry’s most legendary figures.”

Elizabeth Avedon’s award has been presented by Sean Perry, an architecture photographer based in Austin, Texas and New York City.