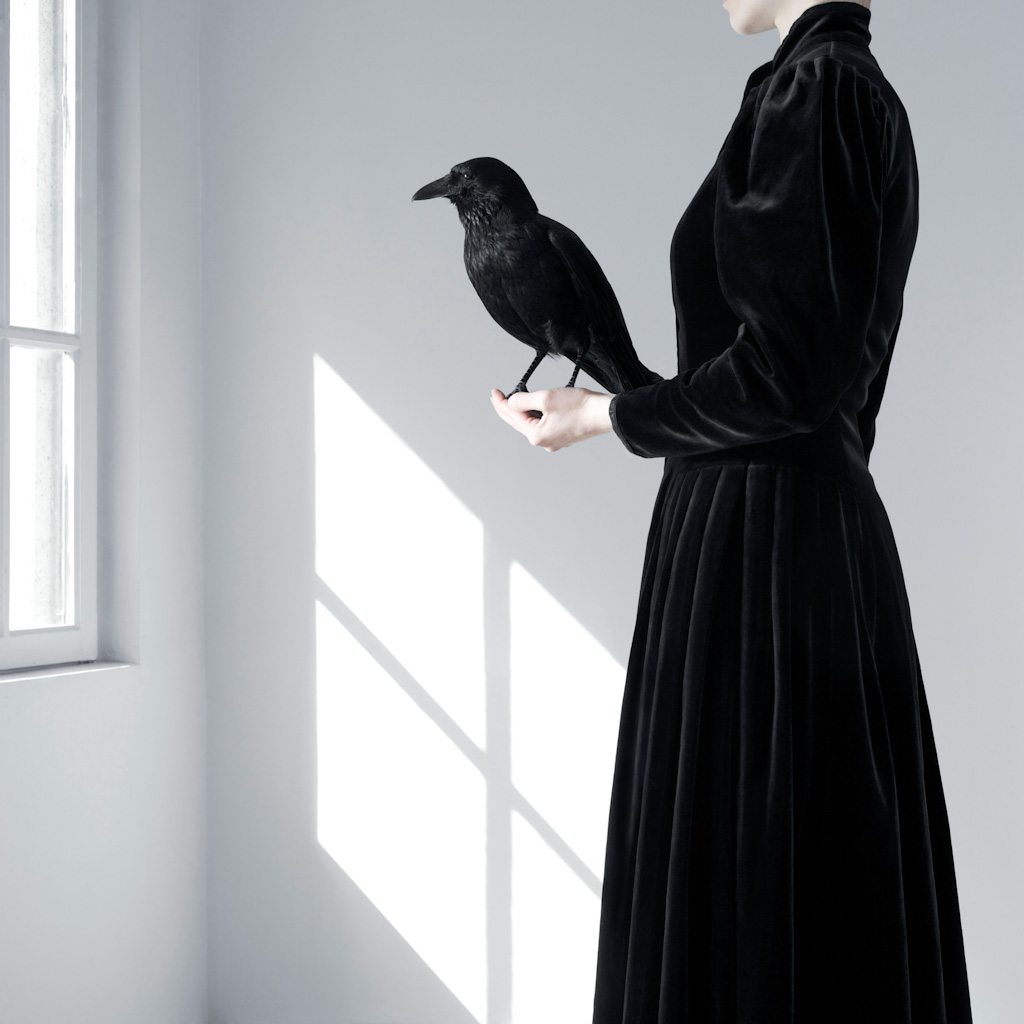 The Galerie Esther Woerdehoff brings together in an exhibitions the works of Duane Michals, Arthur Tress and Juliette Bates. Two historic figures of American photography and a newcomer, united by their wishe of the reality’s manipulation.

Duane Michals (USA, b. 1932)
Since the 1960s, Duane Michals’ work has been defined by a combination of text and photography. The American artist, who describes himself as “writer of photography”, tells stories and writes the “movements of the soul” in his shots. In exclusivity for the gallery, Duane Michals developed a series of unique pieces. From old anonymous photographs discovered at the parisian Galerie Lumière des Roses, the photographer became painter and paid tribute to ten writers, affirming his literary culture and his love of France.

Arthur Tress (USA, b. 1940)
Born in 1940 in Brooklyn, Arthur Tress grew up near Luna Park in Coney Island and started photographing in the streets. Quickly, his images revealed a strangeness which he called himself “magical realism”: the appearance of the fantastic in a common world, as it would first seem. A girl catching goldfish with her hands in front of the Chateau de Breteuil, a boy with hands made of roots, or a man-silhouette emerging through smoke, although these photos-fictions used a documentary style, they all created dreamlike and subversive images, truly like a small theater of a fantasized reality.

Juliette Bates (France, b. 1983)
During her participation to the PHPA prize in 2013, Juliette Bates won the Special Jury Prize with her piece The Swan. She came to photography after graduating with a Master degree in Art History, specialized in photography and the theme of carnival and freaks in the late nineteenth century. In her series Histoires Naturelles, a female figure dressed in black velvet invites us into a cabinet of curiosities where birds, insects and skull are staged and question the fragility of the human condition and our relationship to nature.