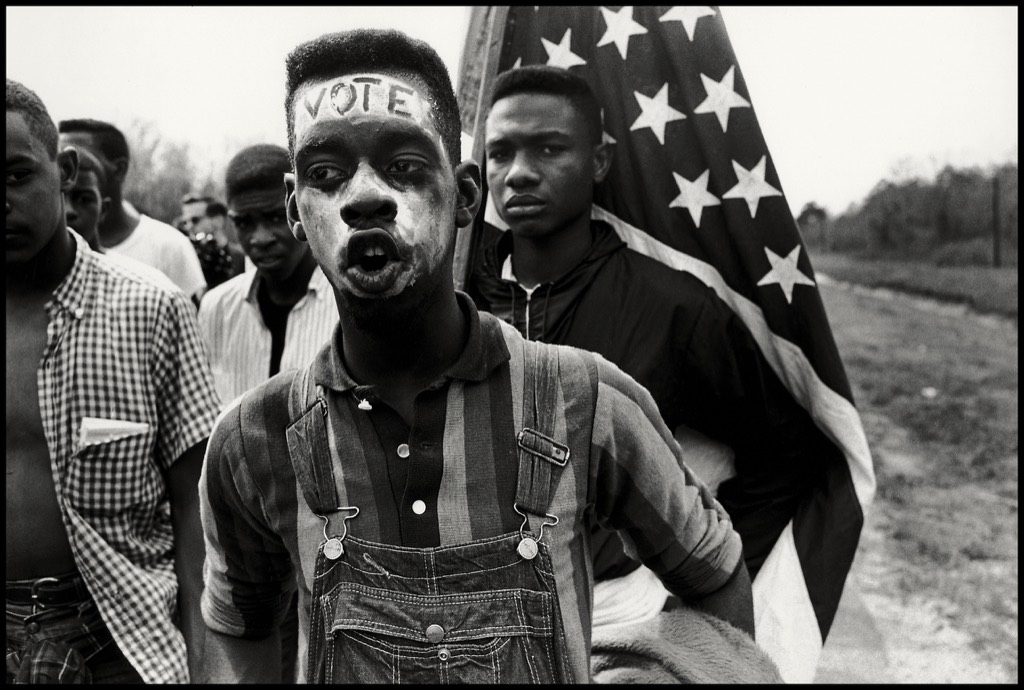 The exhibition at Fundación MAPFRE in Madrid, which is on view until 2018, traveling to Rotterdam and Turin, afforded the pretext for the publication of Bruce Davidson: Survey, the exhibition catalog produced with the support of the Aperture Foundation. The book is not meant to exhaust its topic, but rather to give an overview of Bruce Davidson’s photographic career and to recap some of his best-known series. Hardly any introduction is necessary: Bruce Davidson is an American—one could say, New Yorker (since the city has shaped his work through and through)—photographer, humanist, and reporter, and a longtime affiliate of Magnum Photos.

The book and its essays reflect on the photographer’s life and readily contextualize every series and every image, drawing connections between his biography and authorial intentions. The common thread in Davidson’s career is undoubtedly his way of working over long stretches of time, of building relationships, and forging intimacy with his subjects. In 1958, he spent several weeks with the Clyde Beatty Circus set up in the outskirts of New York City. He was less interested in the circus’s star attractions, famous in their own right, than in befriending Jimmy the dwarf clown who would later become the main subject of his series The Dwarf.

In 2007, in Circus, Bruce Davidson revisited the experience and turned it into a key moment in his career: “Although these professional assignments and personal projects marked a growth within my career, I missed the intimacy, humanity, and meaning that I had shared with Jimmy,” he wrote. A similar approach informs the series East 100th Street, Harlem, New York, created between 1966 and 1968 in an impoverished area of Manhattan. Nicknamed the “picture man” by the locals, Bruce Davidson photographed people and their lives.

There is a contradiction at the heart of Bruce Davidson’s work, a contradiction which may well be inherent in so-called “documentary” photography: namely, there is a tension between the desire for proximity and the withdrawal imposed by the mediation of the camera. Davidson is aware of the fact that he is neither fully present nor fully included in the community he photographs, and he says as much: “I often find myself an outsider on the inside.”

Hugo Fortin is a photography critic based in New York.

California: Bruce Davidson and Paul Caponigro at the Huntington Library