Brasil: André François –The curve and the path 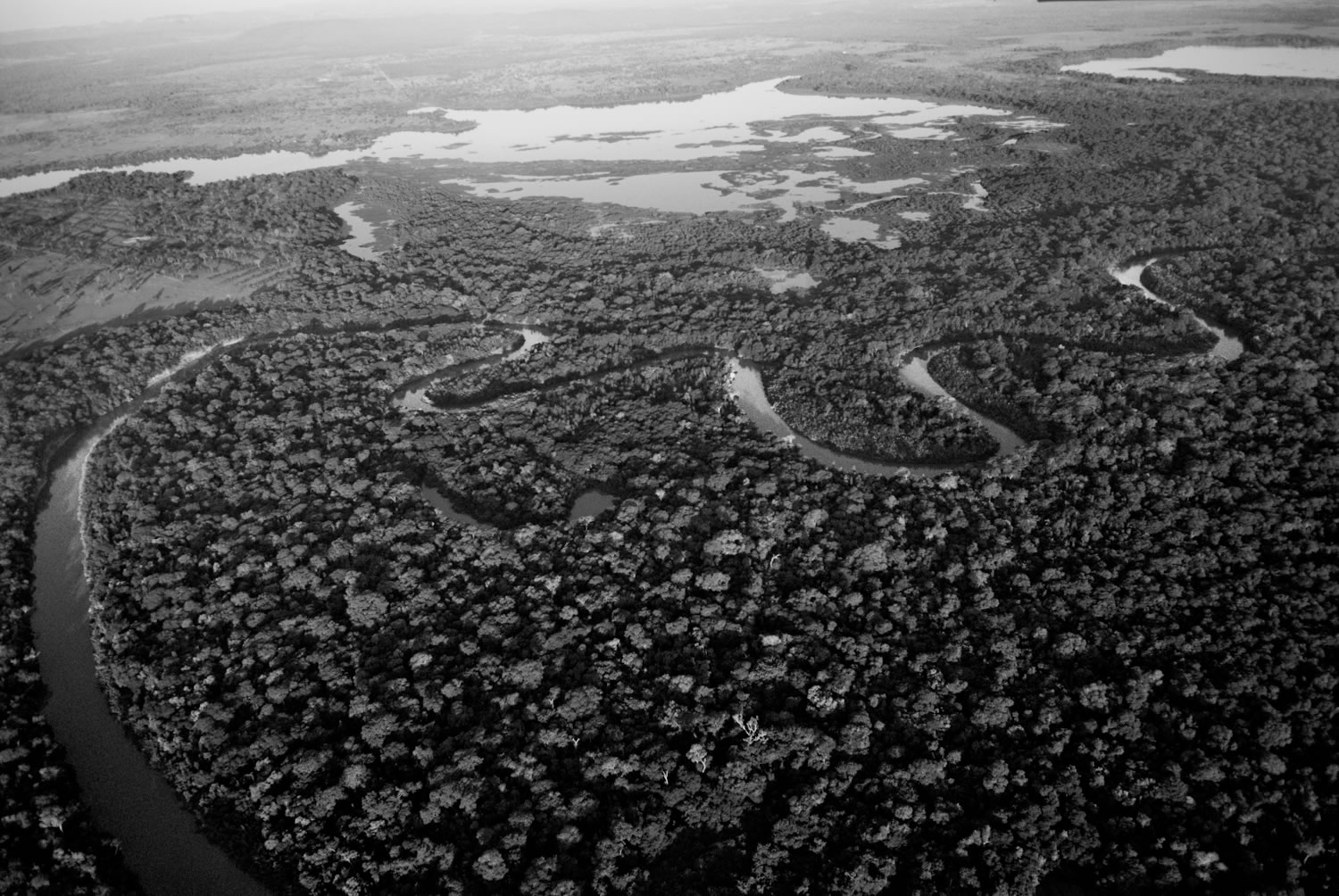 Stated as a universal right by the United Nations, access to health care is not always ensured by public policies in many parts of the globe. In Brazil, even though the constitution clearly affirms that every citizen is entitled to free health care, the access to these services remains extremely deficient and scarce.

Driven by the need to document the fragile situation of the public health system in remote areas of Brazil, the photographer André François carried out a project that started in 2005 and culminated in the coverage of more than one hundred hospitals around the country.

Presented at the current edition of Sao Paulo’s Architecture Biennial, which focuses on the theme of citizenship, the exhibition The Curve and the Path is the latest result of a series of essays done by François over the last six years. The show presents stories of patients struggling to receive proper health care in the North Region of Brazil.

With the help of the NGO Expedicionários da Saúde, the Brazilian Air Force and the United Nations, the photographer visited isolated communities that lack access to not only hospitals and health care units but also roads and the most basic means of transportation. During his trips to the north, François faced stories like the one of Antônia Nogueira da Silva, mother of Antônio, a boy victim of a tumour. In order to treat her son, she had to travel in harsh conditions, from the banks of the Envira River to the city of Goiania. “For more than two years I came to Goiânia to treat my son. From Feijó to where we used to live it’s a four-day trip by canoe, since there are no roads leading there,” says Antônia.

Throughout the lives portrayed in the exhibition, Andre Francois shows that the incapacity of the Brazilian health system to attend the majority of its citizens is not only due to poor infrastructure, but it is also the result of diverse social issues related to geographical, cultural, and economic conditions. “Telling the life stories that compose this complex reality was my challenge,” states the photographer.

The Curve and the Path is presented until December 4, 2011, at Sao Paulo’s Architecture Biennial. The book is edited by ImageMagica, Brazil.