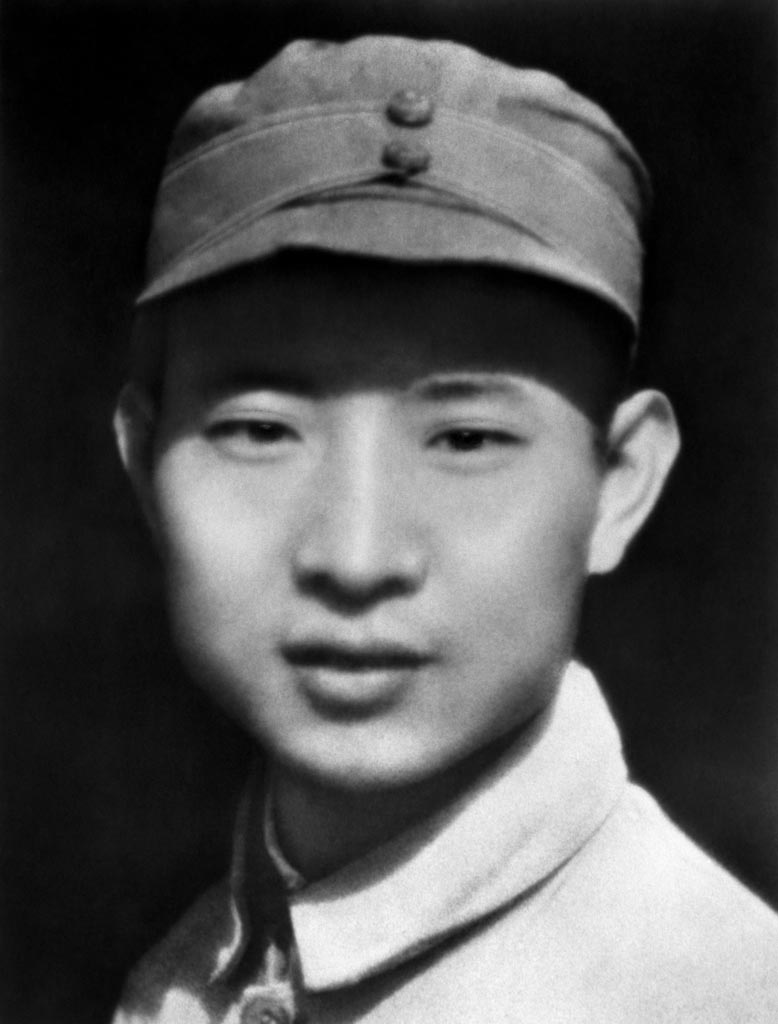 François Hébel is the guest curator of the second edition of Caochangdi PhotoSpring in Beijing, the opportunity for him to introduce the Rencontres d’Arles to the Chinese public with a large selection from the French festival.

The art and photography center Three Shadows is presenting works by finalists from the 2010 Discovery prize, including winner Taryn Simon’s series The Innocents. His pictures reveal the faces of wrongly accused prisoners, emphasizing the value of photography as a reliable witness and judge. In the cases studied, photography was used as a penal tool to transform innocent citizens into criminals. Through these pictures, Simon blurs the line between fiction and reality, an ambiguity that can have terrible, even lethal, consequences.

The work of French artist Bernard Pras combining photography, painting and sculpture is on display at the China Art Archive and Warehouse. A veritable master of collages and assemblies, he produced a commissioned work resulting from his residency in China for Caochangdi PhotoSpring.
reGeneration2, already visible in several countries around the world, is on display at Peking Fine Art. Tomorrow’s young photographers, selected from select photography schools by the Elysée Museum of Lausanne, will decorate the walls of this art center.

Following the end of Polaroid film production, the Impossible project was born to save the last factory of this irreplaceable film. Initiated by Valérie Hersleven for Arles last year, Impossible celebrates the heritage of instant photography at the Kueper gallery, presenting photographers including Christoph Morlinghaus, Hervé Plumet, Julia Fullerton-Batten, Michael Schnabel, Mo Yi, Qiu or Zhang Xiao…
In closing, the Night of the Year, inaugurated in Arles in 2005 by Claudine Maugendre, will take place during the night of April 30 to May 1 throughout the Caochangdi neighborhood featuring works from the 2010 edition and involving the participation of press agencies, associations, magazines and newspapers.