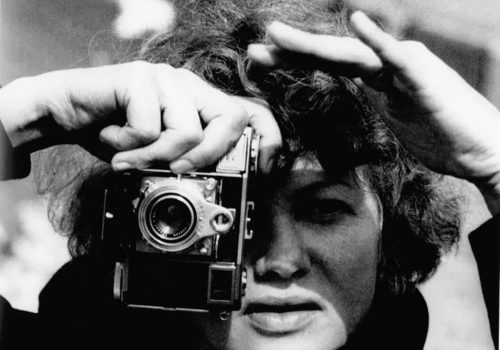 Originally from Switzerland, Marianne Haas moved to Paris at the age of 20 to study photography. She quickly became Jean-Marie Périer’s assistant. 4 years later, she started working as a professional photographer. Her images soon appeared in Elle, Dépêche Mode and Vogue. Then throughout her career in all the major magazines including Stern Germany, Paris Match, Le Figaro Madame, Architectural Digest (US), Elle Décor (US), Elle Decoration), etc.

She moved to New York to try other forms of expression, but after 4 years, returned to Paris and her first love: photography.

She was commissioned by Yves Saint Laurent to photograph all of his properties in France and Morocco, and was also asked by his “Royal Highness of Bahrain” to photograph his horses.

About twenty years ago, Marianne decided to give another direction to her career, by devoting herself to art photography and radiography. Since then, flowers and still life are her favorite subjects.

She has a particular eye for the subjects she photographs. Taking portraits of the greatest names in fashion, politics, the arts or cinema, such as Yves Saint Laurent, Azzédine Alaïa, Thierry Mugler, John Huston, Gérard Garouste, Catherine Deneuve or Jack Lang to name but a few, she offered singular images that evoke the creativity of the 20th century.

She has also exhibited in numerous galleries in Paris, but also in Switzerland and Belgium, and has contributed to various books published by Taschen, Editions Filipacchi, and Edition du Regard. She has created posters for Nouvelles Images, and is currently working on a new book to be published soon. To be continued!

Marianne Haas : Jean-Marie Périer, whose assistant I was, the organizer.

The man of images that inspired you?

Marianne Haas : Picasso inspired my first picture published in Elle magazine , The art director gave me 2 double pages to present Cacharel clothing for girls and boys it was for Mother’s Day and he wanted flowers in the picture. Then I remembered a movie about Picasso drawing on a window. We had a window with glass that could not break set up in the studio and I asked the girls and the boys to draw flowers. The girls drew everything, while boys strictly followed the instructions. Norman Rockwell also inspired me a lot for child fashion period (it was new for us at that time). Source of inspiration was of course: Helmut Newton and Guy Bourdin, the stars of Vogue, Erving Penn, Art Kane and many others who marked that time.

Marianne Haas : Richard Avedon’s photo <Dovima with Elephants, Evening Dress 1955>. And the cult photo “Dali Atomicus” where cats fly in front of Dali’s easel, a surrealist photo by Philippe Halsman in 1948. Certainly one of the most difficult photos ever made. 27 takes were necessary. 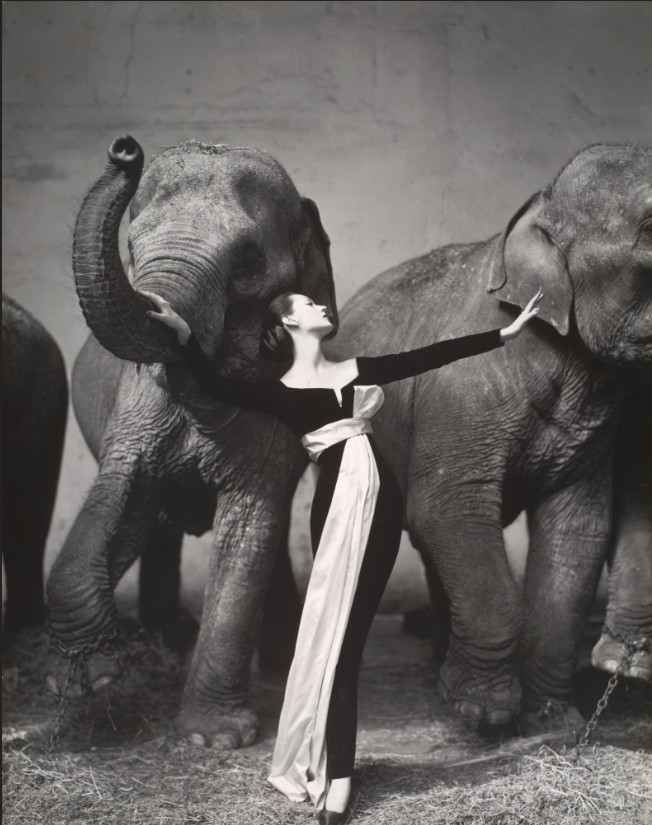 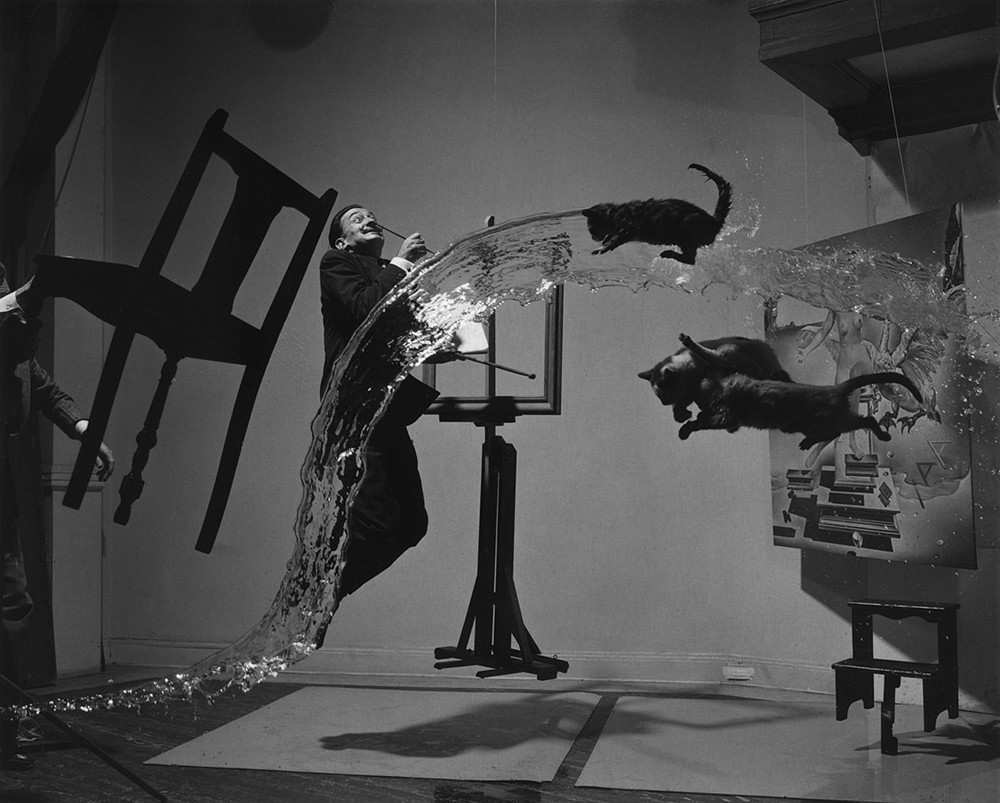 Marianne Haas : André Masson. I asked to make his portrait in his studio, and after several refusals he finally agreed. He hadn’t been there for 20 years. The paintings were all upside down, I put them back, the housekeeper brought Mr. Masson in his wheelchair. We started the session, he was very smiling, I asked him what thought he of these works, he turned to me and said: It disgusts me. He really looked unhappy, which crowns it all when you see his works.

Marianne Haas : To have genius. 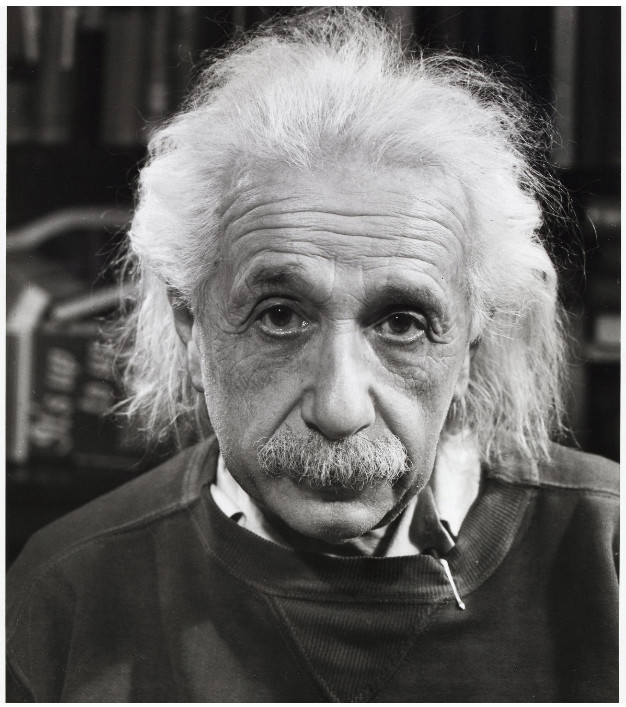 Marianne Haas : My Film < Point le Chat > shot in 16mm, screened in Cannes in perspective in 1977, screened at the Montreal Festival and awarded the Bronze Medal for the Film and / New York Festival.

Marianne Haas : To have lost the pictures of Dali.

Marianne Haas : Yes a selfie, I can’t wait to see it.