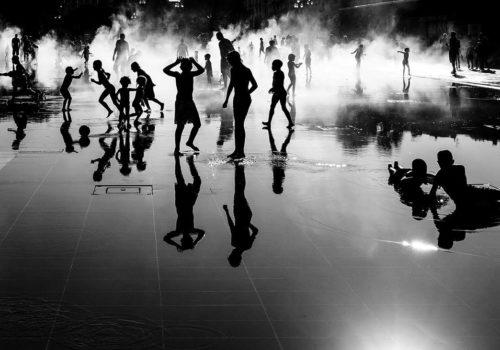 Gilles Dallière : The Vision Of An Aestheticized Reality

After spending two years at the Art School of Saint-Etienne, Gilles Dallière became particularly interested in architecture and decoration: he learned to draw precise geometries at the Camondo School in Paris. He became interior architect and designer, and joined the team of the decorator Yves Taralon in the 1980s. Taralon taught him the meaning of the word “décor”, that of luxury and above all that of the ephemeral. In the 1990s, he became a stylist, journalist, deputy editor-in-chief and style director of Maison Française magazine. He accompanied the greatest lifestyle photographers with his experience and his vision through his reportages. In the 2000’s, his vision became more open when he added to his journalistic activities the artistic direction of Forestier as a designer. A tireless traveler, he photographed the world around him, the countries he crossed, keeping a record of his fascinations and wanderings. Photography became his anchor point, the visual and sound universe that accompanies him today. Not an image is indifferent or hazardous here. He likes to capture the moment, to live life in the present with an eye that sees in black and white an aestheticized reality.

What was your first photographic breakthrough?
Gilles Dallière: When I started creating sets as style director for Maison Française magazine and worked with the greatest lifestyle photographers in the 1980s.

The man of image who inspires you?
Gilles Dallière: Pentti Sammallahti, for the poetry, the finesse of his grays, the density of his blacks, and the delicacy that emerges on the surface of his photographs.

What image would you like to have made?
Gilles Dallière: The two little girls walking down, one behind the other, one identical to the other, one of the thousand steps that lead to the port of Valparaíso, in 1957, by Sergio Larrain. 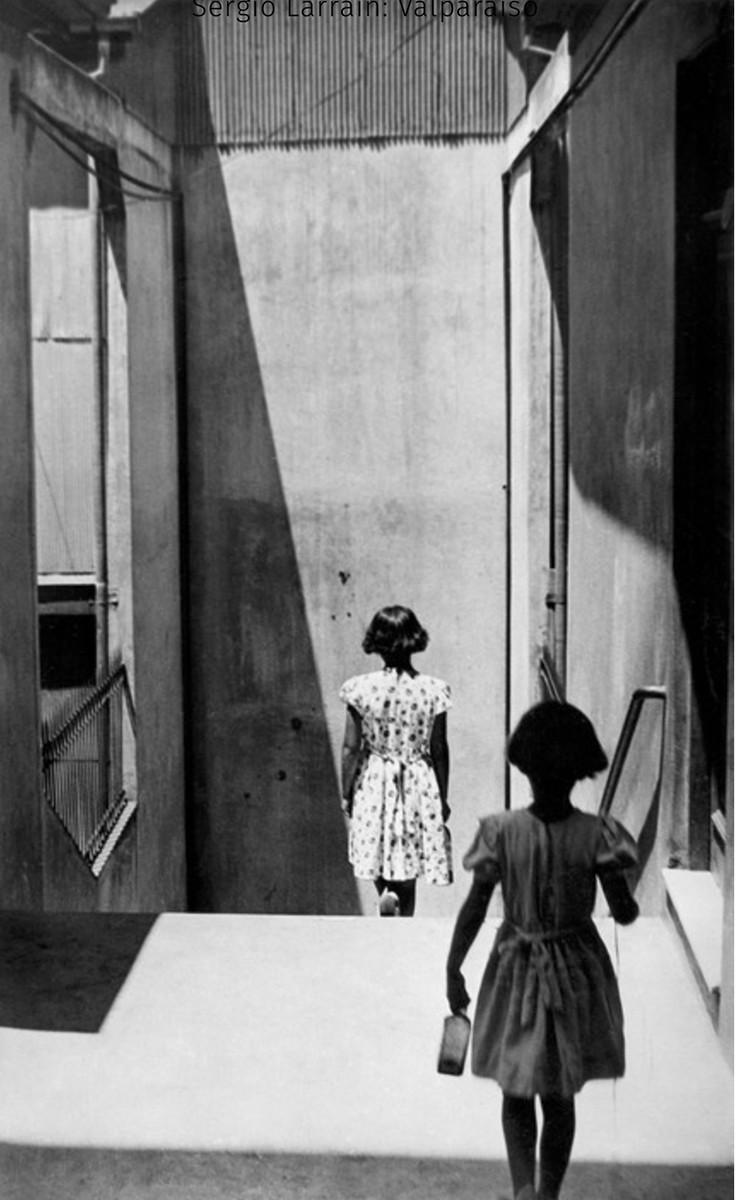 Which one moved you the most?
Gilles Dallière: The soldier behind a shield in Northern Ireland by Philip Jones Griffiths in 1973. It’s a young face behind a scratched surface, a helmet on his head and two shadowy areas where his eyes should be. The image is disturbing, it has an enigmatic force. 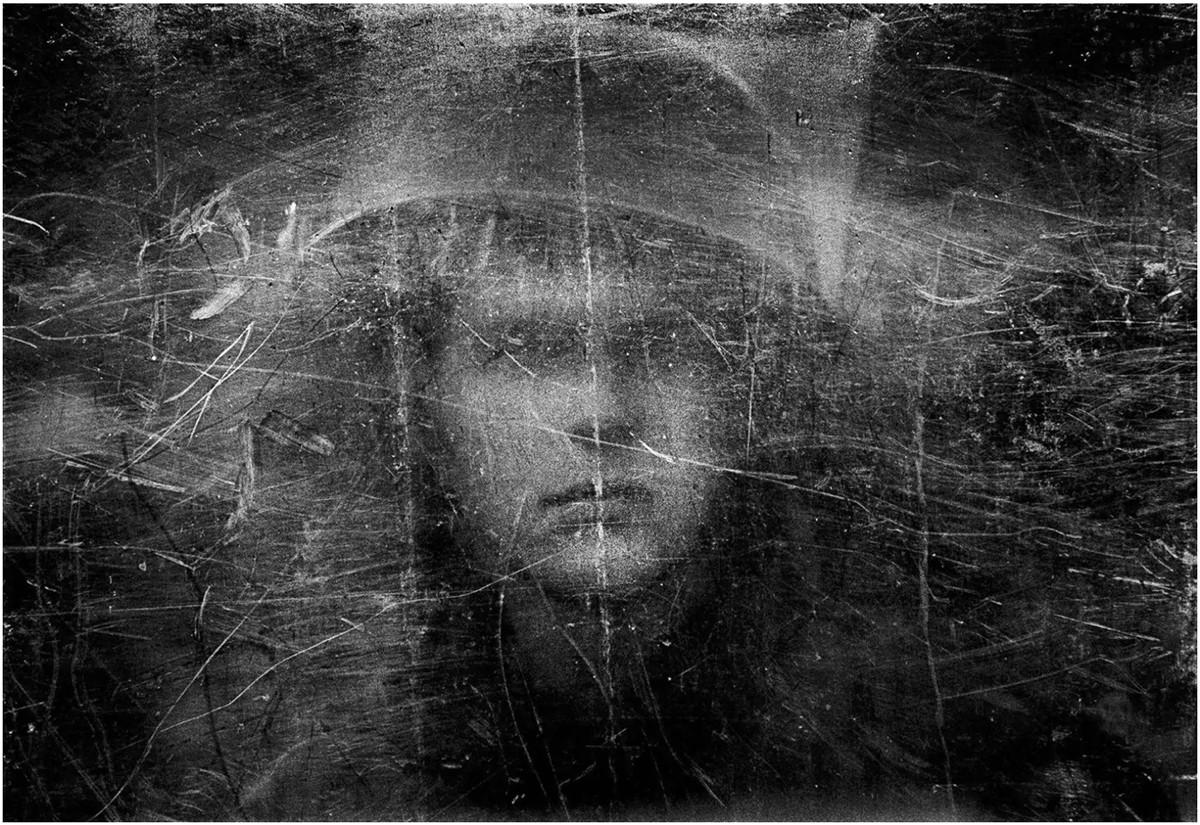 What about the one that made you angry?
Gilles Dallière: All the violent or vulgar images that revolve around a symbolic representation of sexuality and perversity, and there are a lot of those today.

Is there a key image in your personal pantheon?
Gilles Dallière: Some of Josef Sudek’s still lifes, but especially all the images by Chema Madoz, who has a talent for tearing apart conventions. He hijacks ordinary, everyday objects with extreme graphic rigor, and his black and white compositions unfold an imaginary world that radically questions our sense of perception. His style inspired me to create the “Jean Cocteau” tableware collection for Raynaud porcelain. 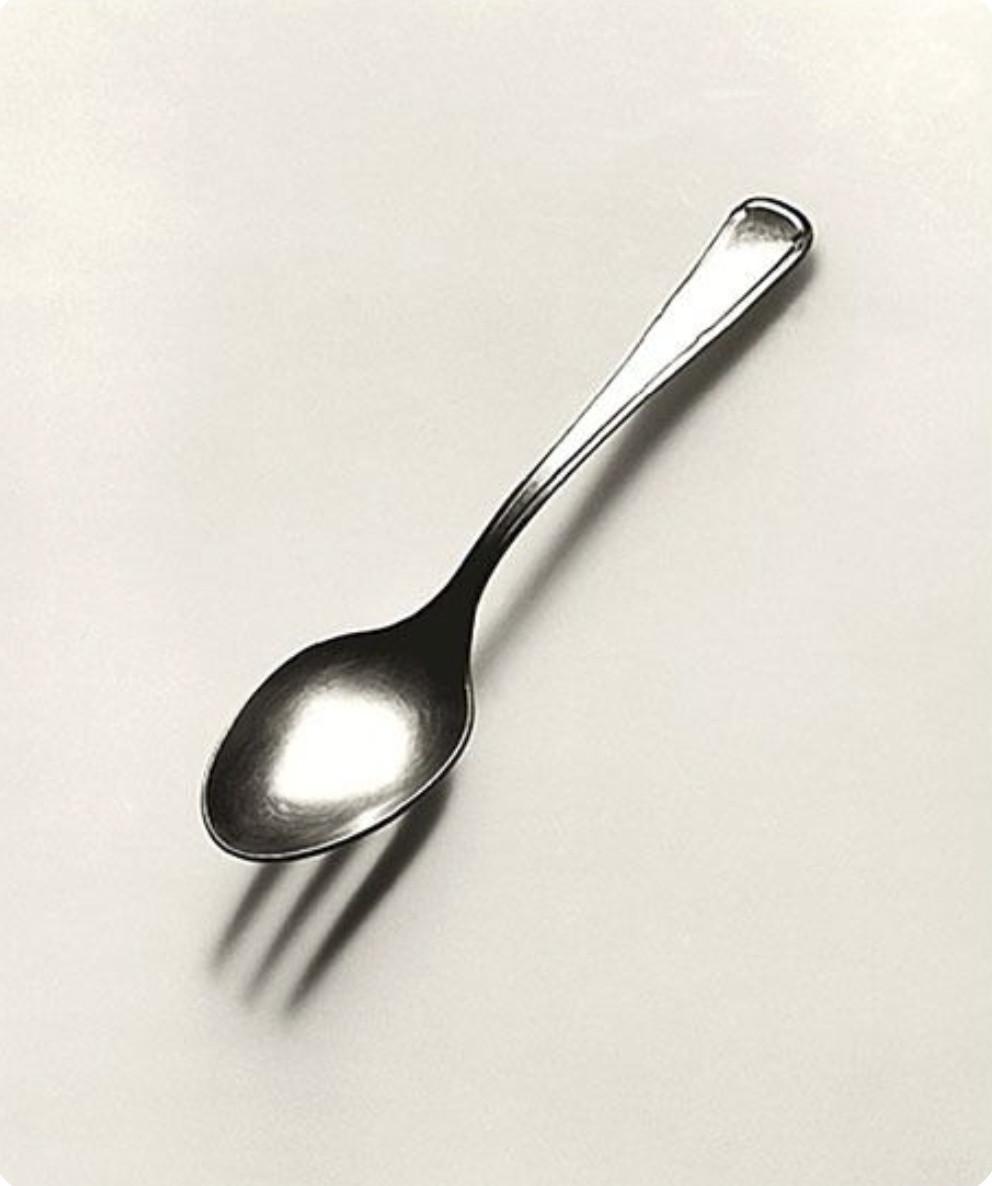 What qualities are needed to be a good photographer?
Gilles Dallière: Curiosity, an eye for detail and patience.

What is the perfect image for you, if it exists?
Gilles Dallière: A reflective angle, mystery, composition, balance and black and white. 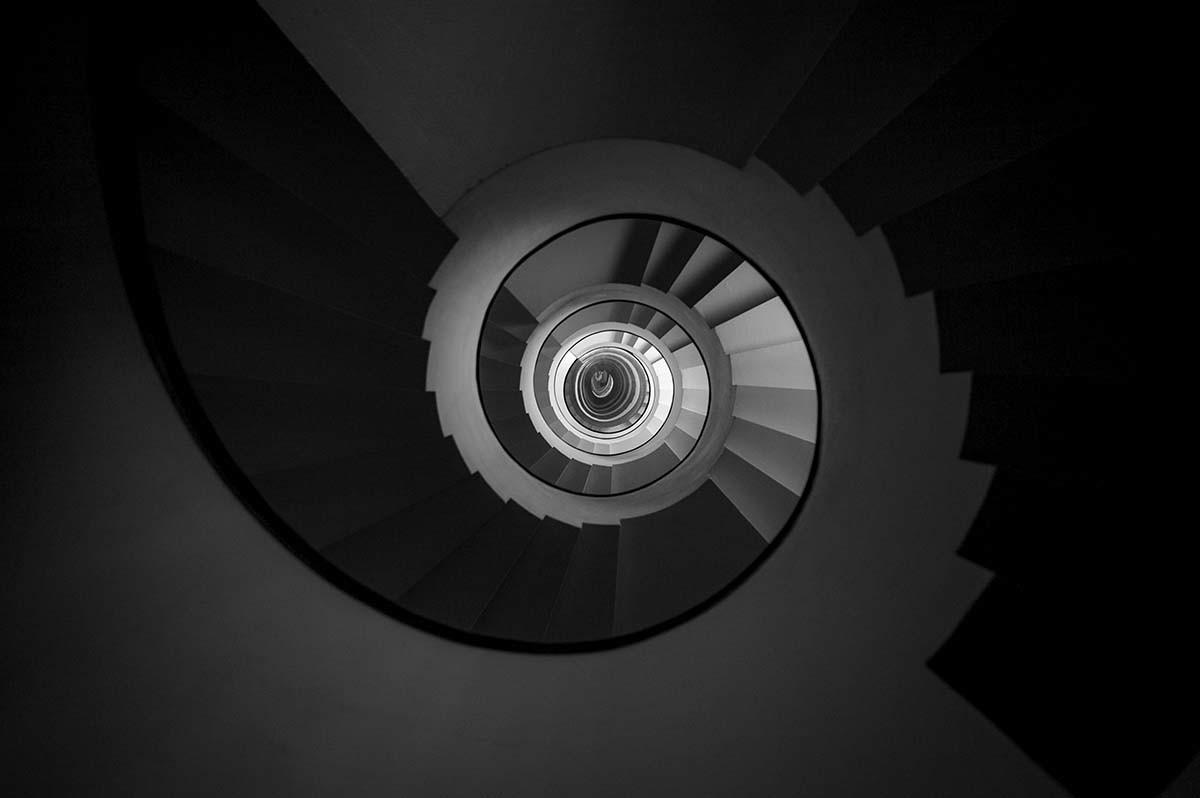 Who would you like to photograph?
Gilles Dallière: Marcel Mangel, the Marceau mime. Not for the gesture, but for the expression on his white clown’s face enhanced with black, the signature of Bip, his emblematic silent character. He died on September 22, 2007. 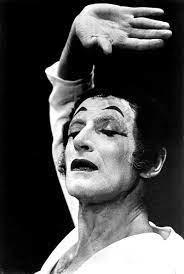 An essential photo book?
Gilles Dallière: STEICHEN, A Photographic Epic, edited by Todd Brandow and William A. Ewing. One of the most prolific, influential and controversial figures in the history of photography. Portraiture, nudes, fashion photography, natural or urban landscapes, dance, theater, war photography, advertising, still life, no genre escapes his innovative eye. 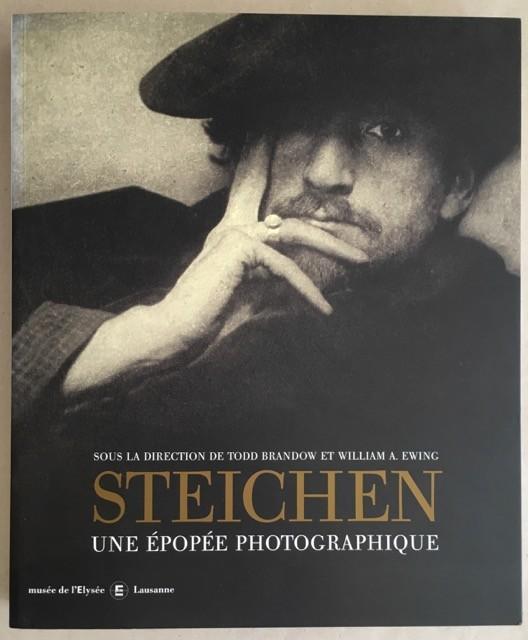 What camera did you start out with?
Gilles Dallière: A Canon EOS 5D

The one you use today?
Gilles Dallière: A LEICA M10-R

The best way to disconnect for you
Gilles Dallière: Listening to music. I have a wide range of tastes and I don’t hesitate to pick and choose from different genres without being tied down to one. To be eclectic is to be a traveler, one of my many passions. Each style of music is a culture, a richness that feeds my inspiration.

What is your greatest quality?
Gilles Dallière: Dedication and determination.

A picture to illustrate a new banknote?
Gilles Dallière: The images of JR, a photographer who is very involved in humanitarian causes and who never ceases to shake up the international art scene. 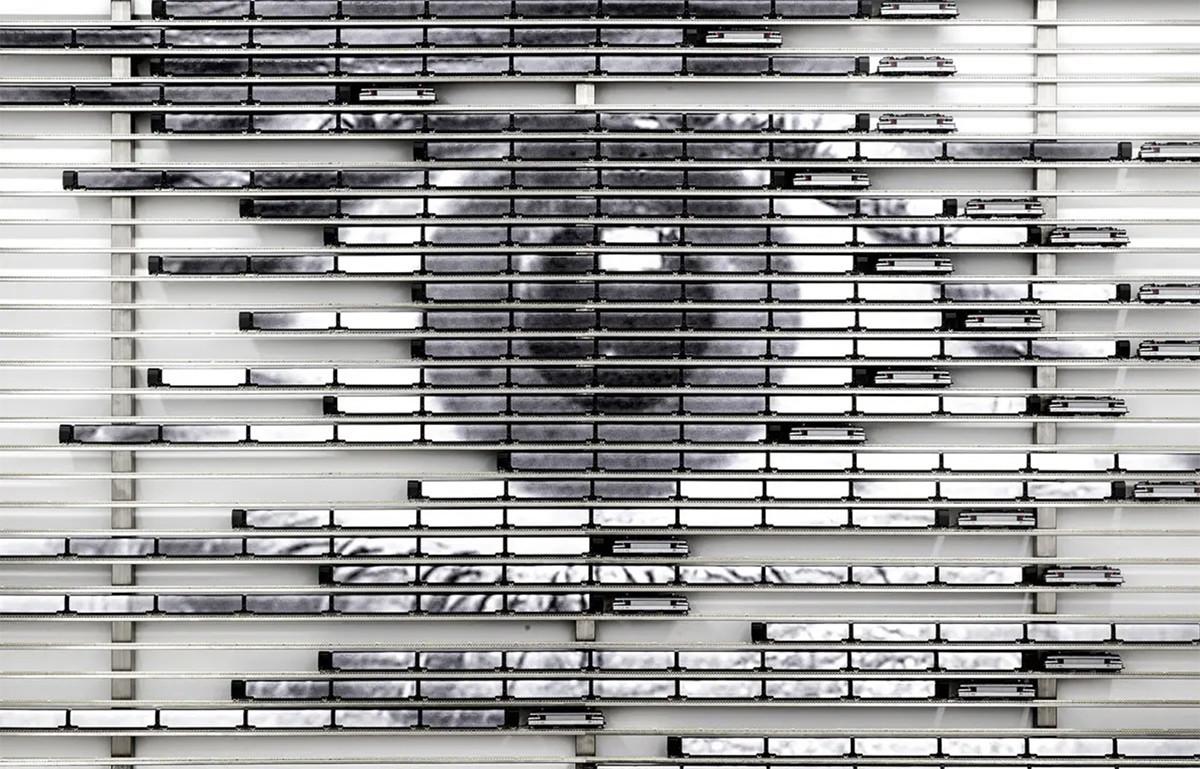 Which job would you rather not have?
Gilles Dallière: My father was an industrialist. I liked the man but not his job.

What is your greatest extravagance as a photographer?
Gilles Dallière: I have no extravagance. For me, the most important thing is a carefully crafted setting that creates a mystery, or a poetic approach that makes present what is not visible to the naked eye.

What values do you wish to share through your images?
Gilles Dallière: Self-discipline and patience are the values I want to share through the images in my clair/obscur series. Ten telling photographs in which protective shadow envelops an infinite number of gradations, the vanishing point being the light, which, like love, provides the bewitching tone.

What city, country or culture would you like to discover?
Gilles Dallière: Iran, Egypt and Ethiopia. Three countries that multiply the extremes.

The place you never get tired of?
Gilles Dallière: The Nissim de Camondo Museum. I studied interior design there, and today it’s almost like home. 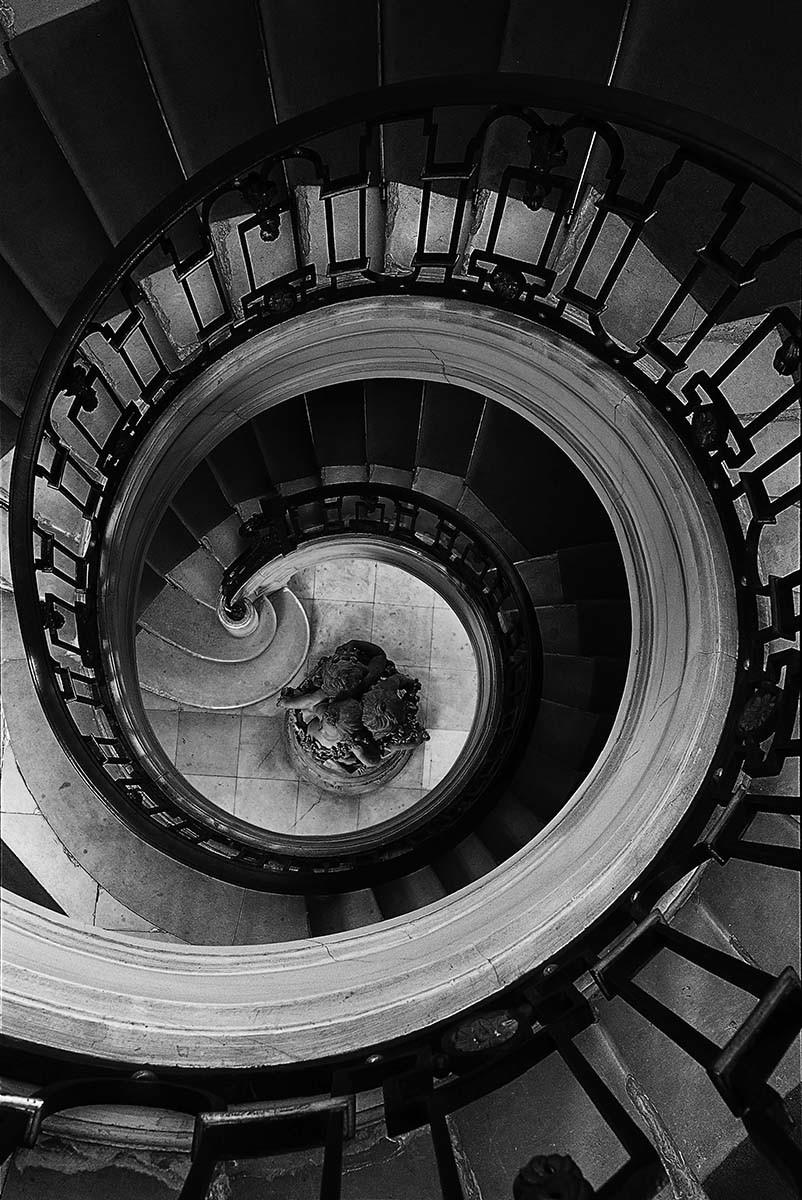 What is your biggest regret?
Gilles Dallière: Not having accompanied my mother at the end of her life. 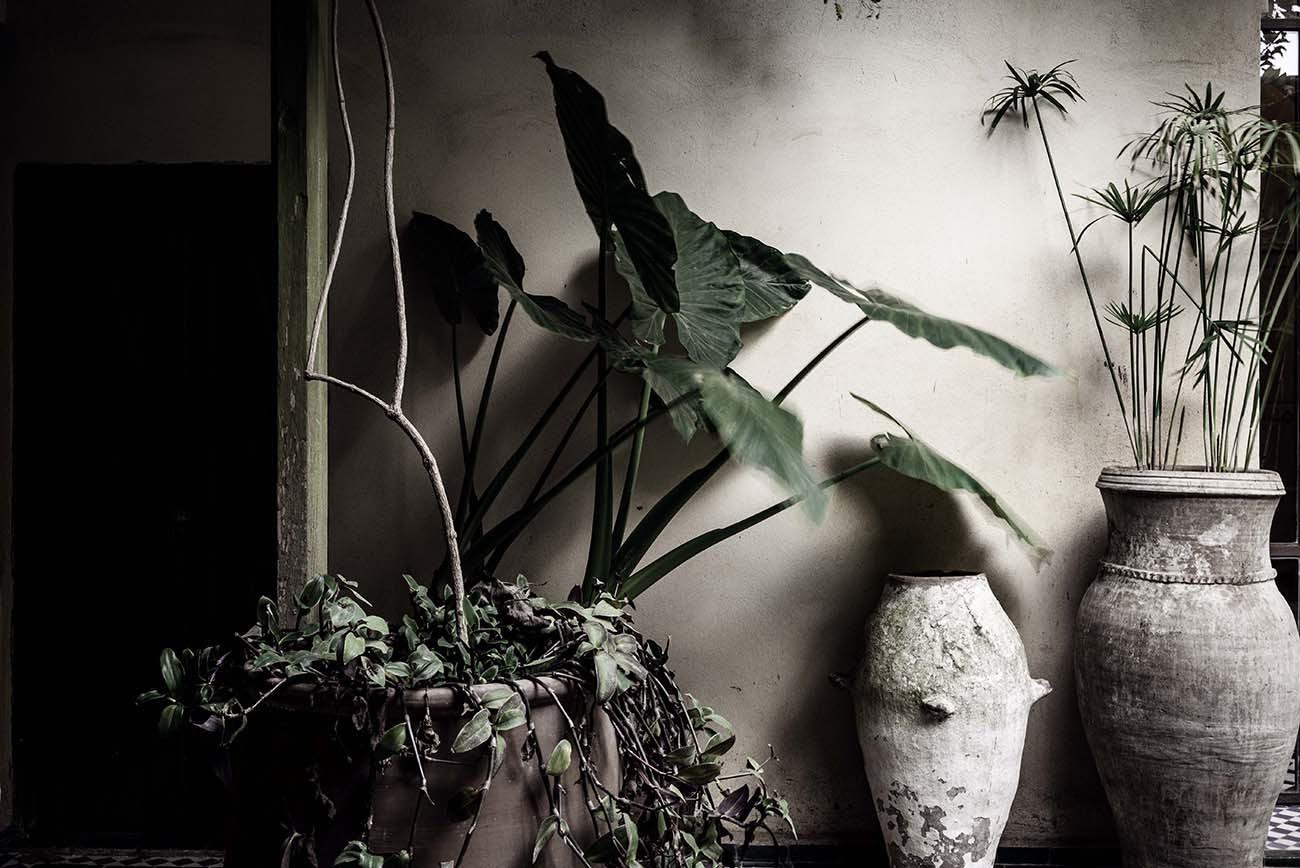 What do you think is the most photogenic city?
Gilles Dallière: I have been to India twice a year for fourteen years. Considered one of the oldest inhabited cities in the world, the spiritual capital of India, Vârânasî (Benares), is for me the most photogenic. It is the actor of all things. Between the places, the gods, the men and the chance, it throws a challenge to the eye and to the reason. So many temples, palaces, wealth, misery, languages, customs, beliefs, activities – so much past in the present -, and all these people who are one! 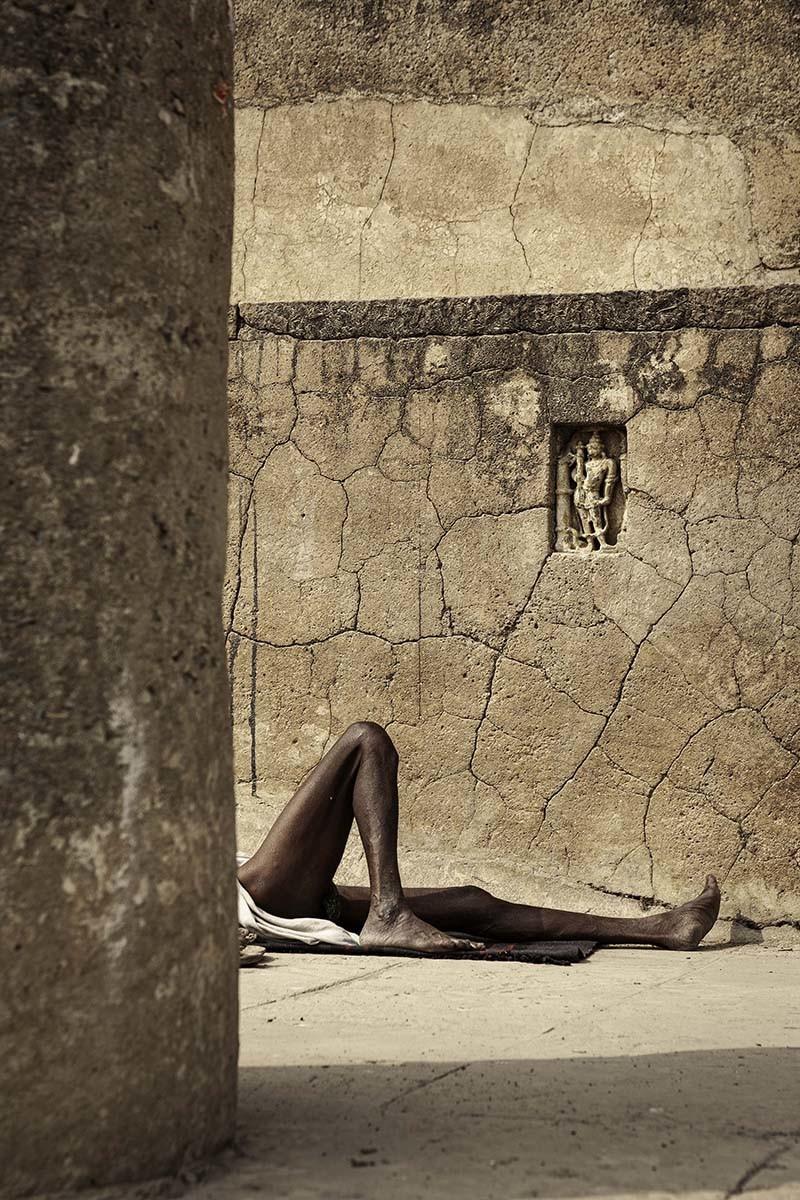 If God existed, would you ask him to pose for you, or would you opt for a selfie with him?
Gilles Dallière: Neither. I wouldn’t even dare bother him, because he has so many things to deal with.

Which image do you think represents the current state of the world?
Gilles Dallière: The portrait of the little boy on the cover of the book “Instants donnés”, and the portrait of all the women and men crossed between Madras in India and Matara in Sri Lanka, photographed after the 2004 tsunami by Thierry Arensma. And to take an extract from the preface of Jean-Claude Carrière, “they are there, we see them, and our knowledge of the world, always threatened by the weakening and even the loss of our memory, places behind them a great shadow, of which we know today the origin, and also a noise. We know what awaits them and, in spite of ourselves, we furnish the invisible. The photograph is only an instant. 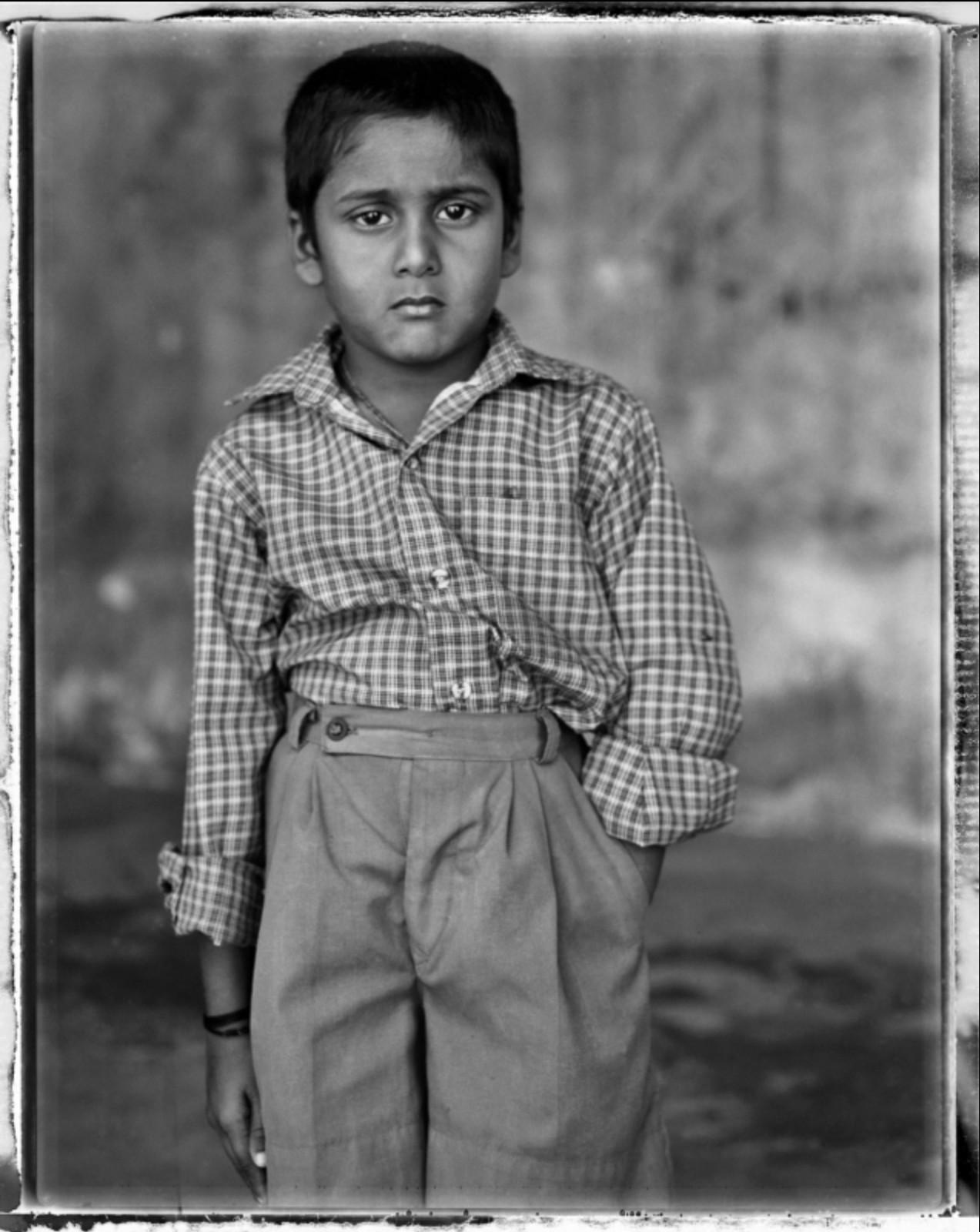 What if everything had to be redone?
Gilles Dallière: I would start with photography.