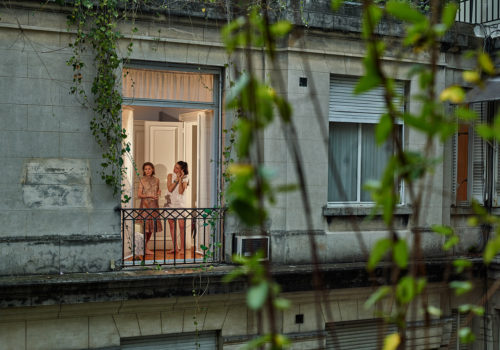 An other look at what surrounds us

I met Gail in 2004 in Los Angeles for a photoshoot with Mary Kate and Ashley Olsen at the Standard Sunset Hotel. At the time, she photographed what in our professional vocabulary we call “people” and also did commercial photography. Having studied photography at the Rhode Island School of Design and later at Yale University, she also realized personal work, in the form of series that question landscape and society. Always fascinated by the work of the painter Edward Hopper, she dedicates her series Hopper Redux to him, in which she returns to the places painted by the artist.

Now more than ever she loves storytelling. Her favorite subject: cities and more precisely the silent urban theater, which, in these cities, we can see from her windows. Wherever she goes, from New York to Paris via Milan, Buenos Aires or Istanbul, she unearths stairwells, terraces or apartments with points of view without perspective and frame chosen pieces. Intrusive? Voyeurist? Far from it, a pupil of Gregory Crewdson who taught her the art of cinema applied to photography, Gail Albert Halaban nevertheless stages her characters, for that she seeks points of view from which she seems to observe the intimacy of protagonists, a modernist way of emphasizing loneliness, an increasingly common scourge of our society.

However, this project allowed neighbors to get to know each other and even sparked romances. Each city’s unique architectural landscape sets the stage for these compelling tales, which encourage people to consider their neighbors more thoughtfully and to see the city around them from a new perspective. With an appreciation of cultural and geographic specificities. Since the first confinement, no longer having the leisure to travel freely, she has decided to collaborate with photographers interested in her approach, her only request: to lead the photo shoot from New York via Zoom. Thus, Out My Window, Global brings people together by highlighting their common values, aspirations and desire for human connection. 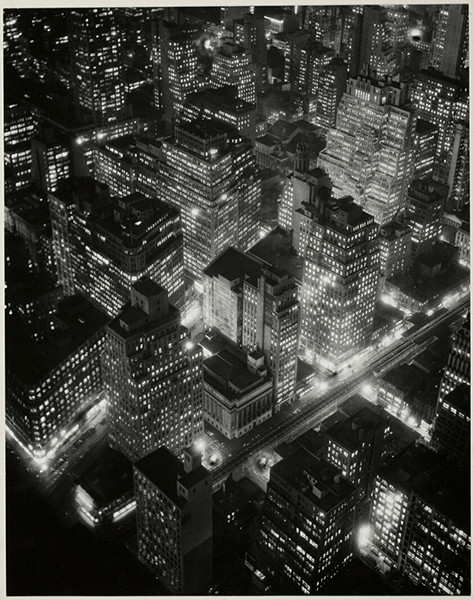 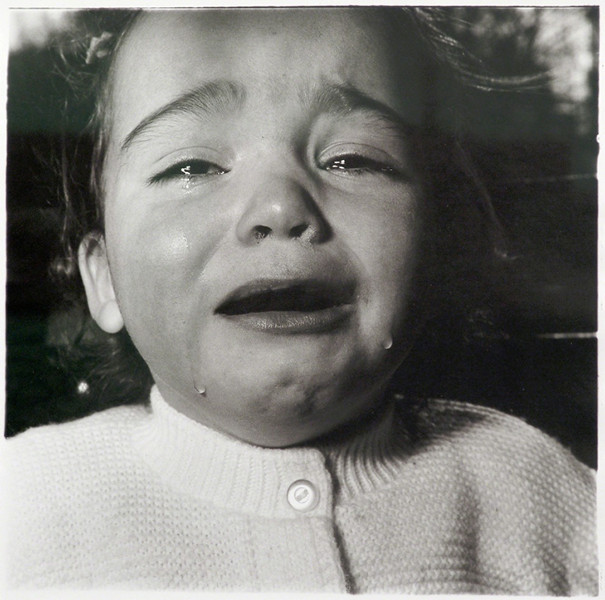 G.A.H. : Pulitzer Prize Winning photo of a firefighter holding a baby at the scene of the Oklahoma City Bombing, 19 April, 1995 because it is so heartbreaking that the world has become so violent

Which quality is necessary to be a good photographer ?

The one you use currently ?

G.A.H. : I don’t use any single camera.  I still like my Leica rangefinders, I have Fuji and Phase digitals, view cameras…. the cameras are fun and I like to play with different ones.

G.A.H. : Coffee.  I have been working in Italy so espresso.

G.A.H. : Looking foward to Harriett Tubman finally getting to be on a bill.

The image that represents the current state of the world? 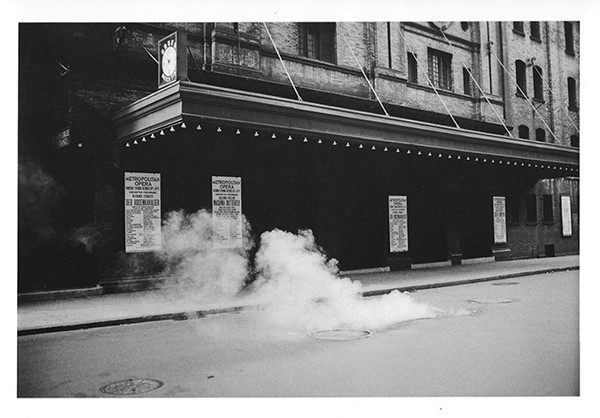