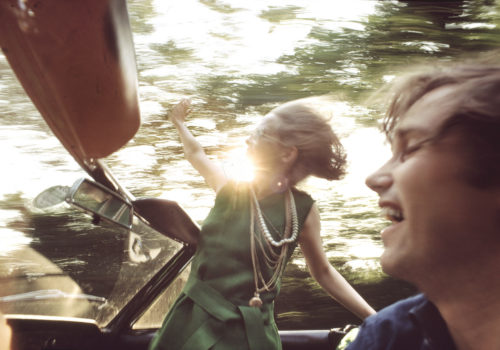 Even as a child, photography appealed to him and his first models were his family and friends. At the beginning, arriving from his native Canada, Douglas Kirkland worked in a small photo studio in Richmond, Virginia. It was during this period that he discovered the work of Irving Penn, which fascinated him. He then did everything in his power to become his assistant. The young man learned quickly but was very poorly paid. He decided to give himself a year to build up a portfolio and create a reputation on the New York scene. He collaborated with various small publications before being hired at the age of twenty-four as a photographer for “Look” magazine. He learned French from Coco Chanel and photographed Liz Taylor, who gave a first impulse to his career. But it was  his session with Marilyn Monroe that propelled  him to the firmament the same year.

Then he joined “Life Magazine”. It was in the 60s and 70s and it was the golden age of photojournalism. At that time Douglas Kirkland made reportages on Greece, Lebanon and Japan, as well as works on fashion or stories about celebrities. In fact,  the number of celebrities who posed for him over the years could no longer be counted, including Elizabeth Taylor, Audrey Hepburn, Sophia Loren, Mick Jagger, Michael Jackson, Coco Chanel, Marlene Dietrich, Charlie Chaplin, Brigitte Bardo, Morgan Freeman, Orson Welles, Andy Warhol, John Travolta, Oliver Stone and many more.

If he likes to photograph the stars in their intimacy, Douglas Kirkland also worked on  film sets. “2001 Space Odyssey”, “Sophie’s Choice”, “Out of Africa”, “Butch Cassidy and the Kid”, “Titanic”, “Gatsby the Magnificent” or “Moulin Rouge” are some of the films he has collaborated on.

Although he focuses on portraits, he also likes to photograph landscapes, as part of his reportages or his personal work.

Douglas KIRKLAND has also taught at the Smithsonian Institution, the AFI Conservatory in Hawaii and Los Angeles, the Art Center College of Design in Pasadena, and the Kodak Centers in Hong Kong, Singapore and Taiwan. His career as a whole has earned him widespread recognition. He continues to photograph the film world and to pursue his own projects, including work on his archives for the upcoming publication of a book of black and white photography: “When We Were Young”.

In September 2008, Vanity Fair Italy organized a retrospective of his work at the Triennale Museum in Milan. He is a member of Canon’s prestigious Explorers of Light and an associate member of the American Society of Cinematographers. His awards include a Lifetime Achievement Award from the American S.O.C., a Lucie Awards for Outstanding Achievement in Entertainment Photography from the IPA in 2003, The Golden Eye of Russia in April 2006. In February 2011, the American Society of Cinematographers ASC presented him with the prestigious President’s Award. In the summer of 2015, he received a special Nastri D’Argento (silver ribbon) at the Taormina International Film Festival. In September 2017, he was presented with the Lifetime Achievement Award by the Canadian Consul General in Los Angeles. In Toronto, in 2019, he was presented with a CAFA (Canadian Arts and Fashion Awards) Award of Excellence for his career in photography.

Currently he is exhibiting (and until October 10) at the Gadcollection Gallery in Paris. Through a selection of 15 photographs of Marilyn Monroe never exhibited in France, the photographer offers an insight to the heart of one of the most iconic women who has crossed his life.

Douglas Kirkland : One cold Christmas Day, I must have been about 10  or so, my parents let me use the family Box Brownie  to photograph them and my little brother in front of our house. It is was “That Click” which I never forgot that made me become a photographer.

Douglas Kirkland : Gordon Parks, a beautiful Man For All Seasons. A legendary photographer, filmmaker, author, composer and musician who did it all extraordinarily well. 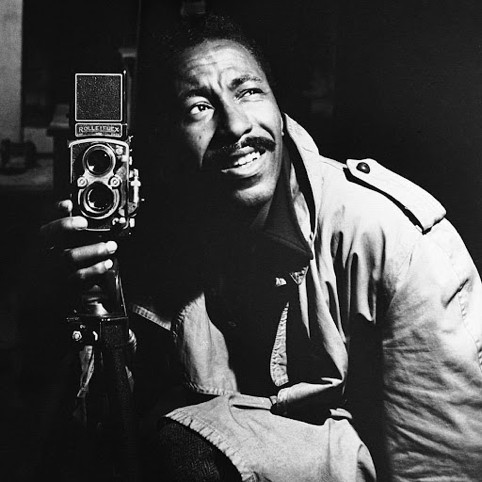 Douglas Kirkland : Dovima in Paris with the Elephants brilliantly captured by Richard Avedon in 1955. 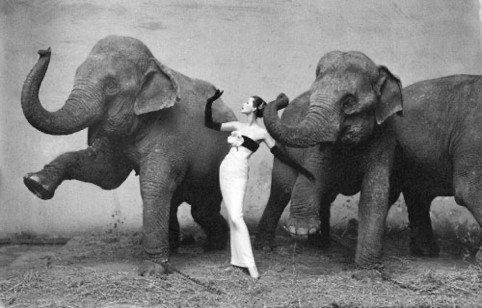 Douglas Kirkland : Lella by Edouard Boubat taken in 1948. That was one of my first photo acquisition and hangs in our bedroom. 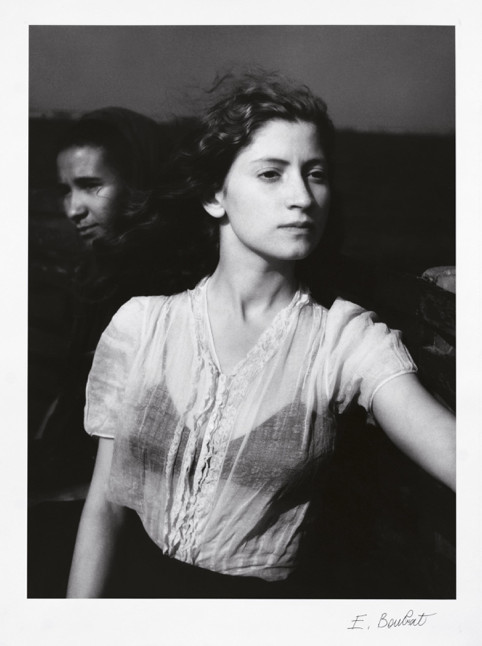 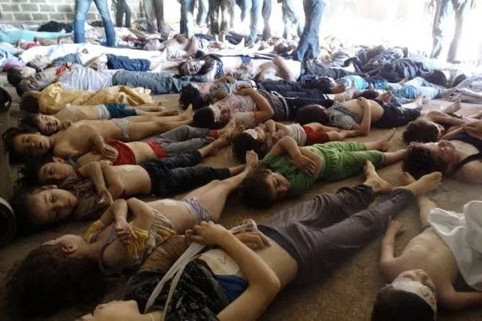 Douglas Kirkland : Marilyn Monroe naked lying in silk sheets hugging a pillow  is the image people remember me for. 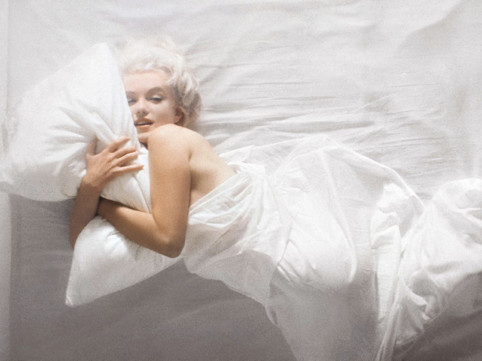 © Douglas Kirkland – Courtesy of the artist

Douglas Kirkland : There is no secret, it just happens.

Douglas Kirkland : The Family of Man by Edward Steichen. 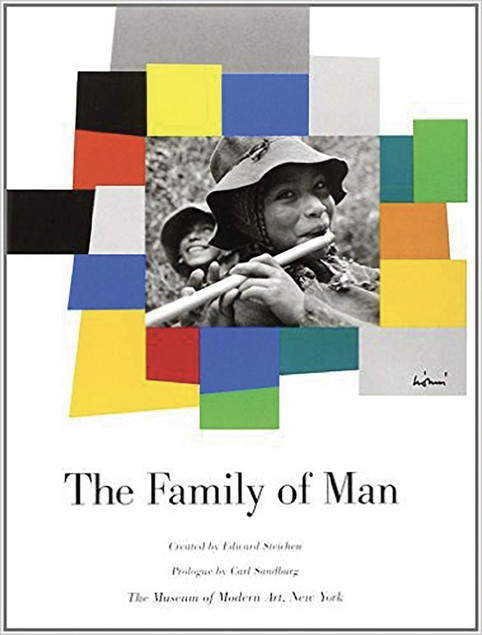 The camera of your early days?

Douglas Kirkland : My vision and passion I have to this day.

A picture to illustrate a new bank bill ?

Douglas Kirkland : Jack Nicholson with a match in his mouth.

The job you wouldn’t have liked to do?

Douglas Kirkland : Buying my Hasselblad and set of lenses when I was making very little money as a photographer in 1959.

The city, country or culture you dream to discover?

Douglas Kirkland : I never tire of Italy and France.

Douglas Kirkland : I do not have any regrets.

Douglas Kirkland : Instagram but my wife Françoise deals with it and tells me how many likes and followers I have!

Douglas Kirkland : Definitely would respectfully ask him to sit for me and my 8×10 Deardorff.

Douglas Kirkland : I will tell you about an image which is dear to me and represent the state of MY world now. It is a self portrait of Francoise and I in a field of flowers taken in 1972. It hangs in 60×40 inches in our living room. To me it represents beauty, nature, peace and love. 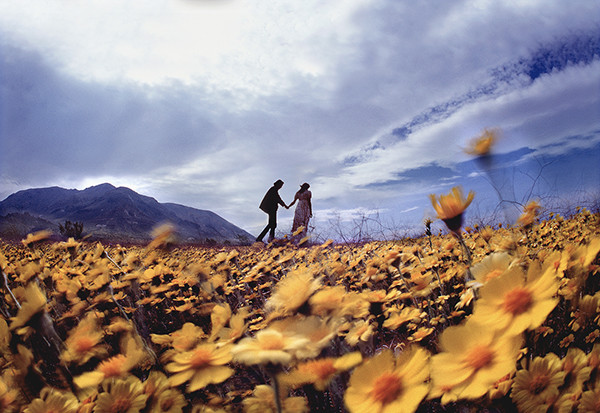 © Douglas Kirkland – Courtesy of the artist

If you had to restart everything ?

Douglas Kirkland : I would not change a thing. I am very content with my life.