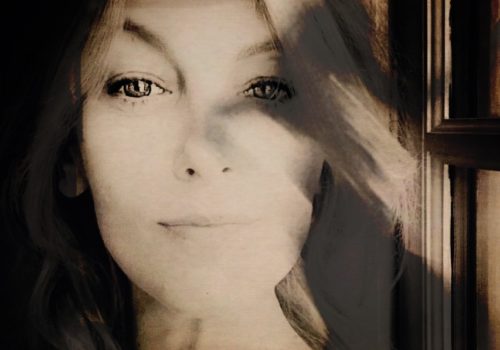 A lucid but poetic look at the world

Since her earliest childhood, Clarisse Debout has lived surrounded by artists who have given her a different perspective on the world. She knew very early on that her itinerary would not be ordinary. After studying Roman and Byzantine mosaics in Paris and then in Ravenna, Italy, she started producing shows, before finally deciding to make a living from her passion: PHOTOGRAPHY.

It all started with Noody, her son’s cuddly toy that she staged throughout her travels. But very quickly her sense of observation lead her to other paths. Out of shyness and modesty, she is “happy” at the beginning to take only a few rare photos of humans, “Very hypocritically, that is to say from afar without their noticing” she specifies amused. . She loves the instant, spontaneity, things that she does not find in the exercise of the portrait, that she finds too frozen, too prepared. She loves the unexpected, the surprise, telling stories through her images.

In her eyes, beauty is a state of grace that she strives to reinvent on glossy paper.

Visionary and always on the lookout for new techniques, she quickly took an interest in 3.0 photography, which offered her talent a vast range of possibilities. She thus imposed her style and her aestheticism in the “Mobile Art” community, through works where femininity and emotions blend. Her images are creative, and aesthetic. Her cell phone allows her to take snapshots. Landscapes, photos of streets through the seasons, animals, she captures everything that her eyes meet, she captures details and emotions. Her goal: to present the world from a different angle, one that we no longer take the time to look at as we are in a perpetual emergency, so her images become tables for multiple reading and challenge us.

To do this, the photographer mixes the combinations of mobile applications and plays with filters, atmospheres, framing, textures and lighting. Already awarded several prizes around the world, her work is meticulous and precise, authentic, timeless and full of poetry. To be continued …

Clarisse Debout: As a child, my parents had quite a few photographer friends (Luc Fournol, Marianne Haas, Marc Hispar, Roger Prigent). All of them often took pictures of me when I hated it. However, I was fascinated by their devices which both scared and intrigued me. I felt like they allowed us to see everything that was not visible with the naked eye, and most importantly, they captured our innermost thoughts and our souls too.

Clarisse Debout: Man Ray. I like its non-academic side. He was trying to do something other than photos by taking photos. And then his images are imbued with poetry and surrealism … everything I love.

Clarisse Debout: The photo “Earthrise” made by William Anders in 1968 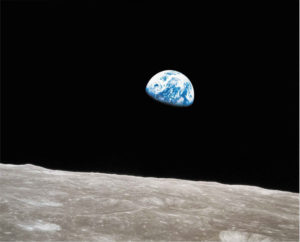 Clarisse Debout: The Colombian girl Omaira Sanchez photographed by Franck Fournier French photojournalist. She was stranded in a hole after the eruption of a volcano, spending 3 days in front of the cameras of journalists from all over the world who watched helplessly this insane drama! The incredible courage of this child marked me strongly and I still think of her today. 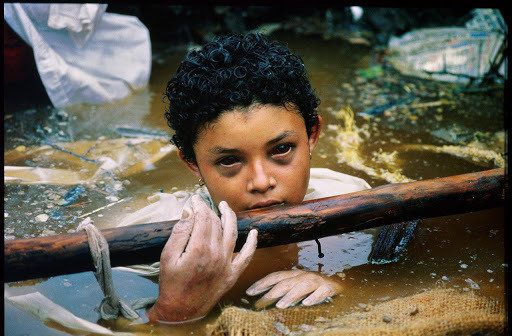 Clarisse Debout: The photo of a little monkey terrified by his trainer who shows him his whip! I no longer remember its author but this photo upset me and still haunts me, it represents all the arrogance, contempt, cruelty and stupidity of man dominating the animal world, that is to say the nature, life!

The camera when you started out?

Clarisse Debout: First a Nikon F 401, then a small compact Leica, the M8.

Clarisse Debout: Having specialized in “Mobile Art” for some time, I mainly use my iPhone 11 Pro.

Clarisse Debout: Covid 19 to remind us how much a little virus may have changed our way of life!

Clarisse Debout: Photographing my son’s toy around the world so that he has a memory of his mother, of his childhood and does not forget the little boy he was.

Clarisse Debout: I’m not very selfie, but I would loved to take a picture of God!

Clarisse Debout: The image of this skinny polar bear on what remains of the ice floe! 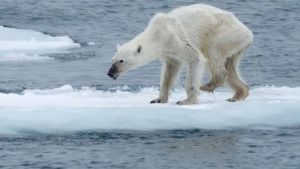