The End of the Game, Revisited 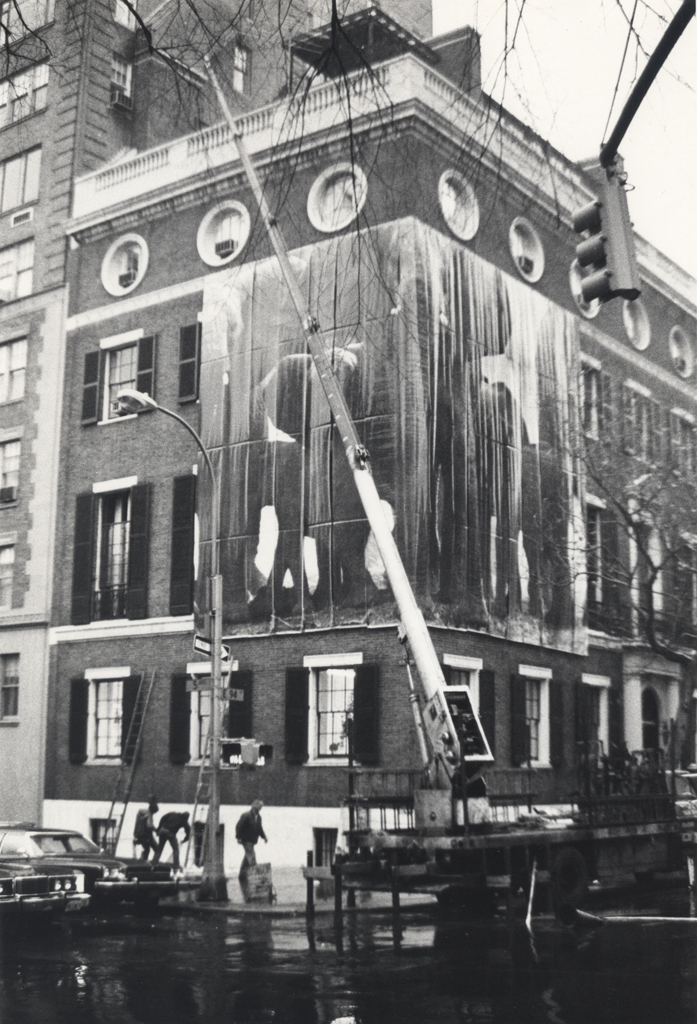 I met Micheline Gingras and Bruce Gilden in front of the garbage cans on Monroe Place in Brooklyn Heights, one night around midnight.  They were walking their dog, and I was walking Michael Edelson and Regina Fiorito from my apartment to the train station.  Michael a writer on photography, Bruce a photographer.

It was Michael who introduced Cornell to Marcello Largo, an Italian commercial photographer.  Cornell said, as he said to many, “What can we do together?”  He went on to say how much he enjoyed being in Venice where he had photographed Igor Stravinsky, that he would love to go back.  From this slight conversation came Venezia ’79.  A colossal accomplishment, one many of us thought could not possibly be achieved.  But that was later.

When Peter Beard celebrated his 45th birthday at Studio 54 in January 1978, Micheline, Bruce and I joined in.  We danced hours almost till dawn.  At that moment in time just about every other female in New York City had a crush on Peter, but he was taken that night by Bianca Jagger.

His wild African energy was overwhelming; when he was at ICP the building shook.  It was January 1977 when we opened Peter’s show The End of the Game.  January on 94th Street was cold, the icy air from the reservoir made walking to work like a jaunt in the Arctic.  Working with Marvin Israel an idea was hatched to wrap the ICP building in one of Peter’s elephant photographs.  It would be monumental, covering four stories from 94th Street around to Fifth Avenue.  On the night it was finally in place, at 2am, we all stood there and gasped.  We went home thinking what a great wonder had been achieved.

The next morning as I walked to work the photo was in shreds on the building and on the streets; the wind from the reservoir took revenge and it was over.  I cringed, how would Peter react.  I walked into the ICP lobby and there was Peter phone in hand.  I stood still and looked at him, he smiled his most beautiful smile and I forever thought how graceful a spirit he had.  Shreds of the photograph were floating down Fifth Avenue, staff in pursuit.  Those shreds Bob Walker reminded me were placed in the stairwell of our building.  I don’t remember the shreds being in the stairwell; how would we have walked up the stairs I wonder?  What I do remember is Peter asking me to call the Central Park Zoo for elephant turd.  I did, we got some, and Peter placed a pile in each of the two fireplaces.

Wrapping the building with Peter’s photograph had been a grand idea and it had worked, but no one took into account the howling winter wind from the reservoir.

Anna Winand was Cornell Capa’s assistant at The International Center of Photography in New York.