Submission of Entries Opens for Andrei Stenin Contest 2021 until February 28, 2021 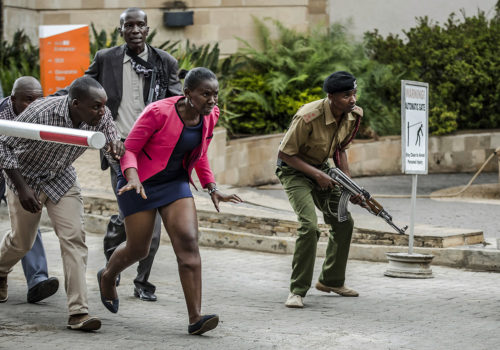 The seventh Andrei Stenin International Press Photo Contest kicks off in Moscow. As per tradition, the submission of young photographers’ entries opens on the birthday of Rossiya Segodnya’s special photo correspondent after whom the contest was named.

Of no less importance is the fact that young photojournalists will have the opportunity to show their works at Russian and international venues – a touring exhibition of the winning entries has become an integral part of the project and has been shown in dozens of cities in Europe, Asia, Latin America, Africa, and the Middle East.

Since 2018, the New York headquarters of the main international organization for strengthening peace and security in all countries, the United Nations (UN) has been one of the exhibit venues for Stenin contest winners. Since 2019, the contest’s exhibitions are also held at the Council of Europe in Strasbourg.

Oksana Oleinik, the curator of the photo contest and the head of the Visual Projects Service at Rossiya Segodnya, commented the launch of the 2021 contest: “Launching another year of our contest is always like a shot of adrenalin for us. It means joyful anticipation of new works, new names, and new discoveries. This year, the start of the contest in such difficult conditions all over the world – during the COVID-19 pandemic – is also symbolic. New realities can change habits, dictate new conditions of work, but they cannot change basic values such as professionalism, the desire to create and share your ideas and vision of the world with a potential audience. Our contest is proceeding as planned. We believe it’s the same for our participants. We hope and wait for them to send new works, perspectives, and new topics. And, of course, we wish them good luck and victory!”

The 2020 Andrei Stenin International Press Photo Contest was supported by major Russian and international media, news agencies and the photo community. Shanghai United Media Group (SUMG), the China Daily web portal, the Al Mayadeen Arab media network, and the International Committee of the Red Cross (ICRC), one of the largest humanitarian organizations in the world, were partners of several categories.

The Andrei Stenin International Press Photo Contest, organized by Rossiya Segodnya under the patronage of the Commission of the Russian Federation for UNESCO, aims to support young photographers and draw public attention to the challenges of photojournalism today. It is a platform for young photographers – talented and sensitive individuals open to all things new – to highlight people and events near us.