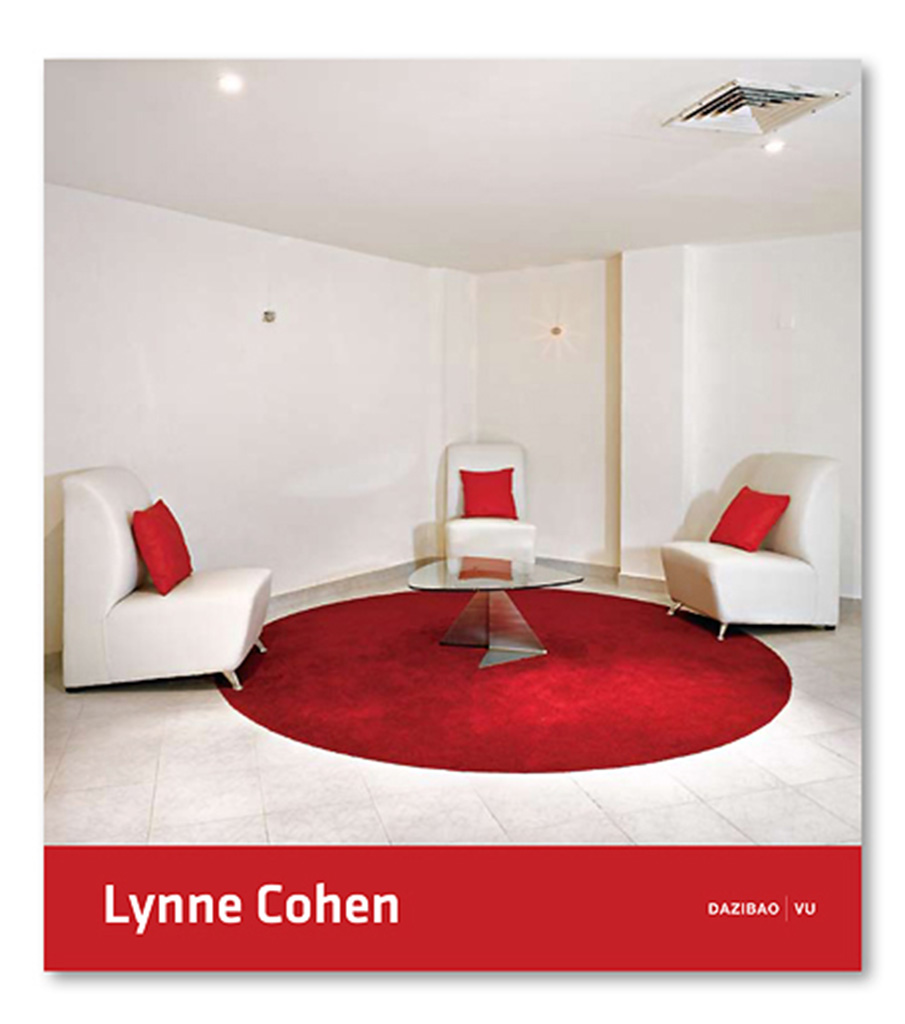 Although the media is in crisis mode, publishing, though also fragile, has been steadily growing. Quebec is no exception. A few publishing houses, some self-financed and others supported by grants, are rising to the challenge. Some of them, who paid their dues out in the provinces, are now trying to cross borders. Other young albeit professional and determined publishers, however, are trying to turn the book into not only a way to promote the work of an artist, but into a work of art itself.

Founded in 2012, Les Éditions du Renard features dialogues between an author and a photographer. Its director, Louis Perreault, is a photographer himself. He founded the company out of a desire to produce his own work. Quickly, however, he came up with the idea of developing narrative works with other artists. Passionate and open to proposals from new documentary practices, he remains realistic about the economic instability of the industry. Les Éditions du Renard is completely self-financed (in partnership with their participants). The releases are random but regular at a rate of two per year. One of his latest releases, the minimalist Walter et Willow, was named one of the FlakPhoto Books of the Year in 2014. The experience of flipping through its pages is as sweet as its cream-colored background.

Dazibao, established in Montreal in 1996, boasts five collections ranging from essays to monographs featuring reflections on photographic practices and experimentation with the book as a research medium. Always eager to innovate, Jennifer Pham, head of communications, told me that, “the growing importance of digital has led us to rethink the way we publish books and how we disseminate editorial content. Like every publisher, we’re having to keep pace with technological developments and offer the best means of distribution depending on the project.” Dazibao is also a gallery and hosts resident artists. Distributed in Quebec, but with a growing international visibility, its publications are mostly subsidized by government grants.

Offering classic works highlighting Quebec photographers, Les Éditions Cayenne has its headquarters in the suburbs of Montreal. A few years ago, the director, Robert Hébert, a curator, noticed the need for more the greater distribution of local photographers. In 2012, he decided to offer a publishing and book management publishing service. Since then, the network has grown throughout Quebec and Canada. Some works have even been distributed internationally.