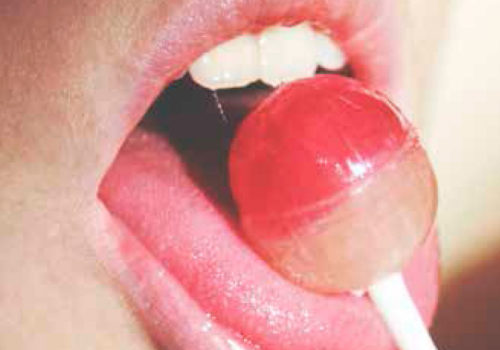 Images have invaded the world and pornography has seeped into our daily lives via the Internet, making it thus appropriate to ask these questions and to sketch out a response—in 280 pages and close to 300 images. It is not a compilation of lovely girls—to be sure, there are a few of them.

It is a confrontation between a model who may be a professional model, a girlfriend, an anonymous (for voyeurs) or ephemeral encounter… and a photographer with a camera, or any other shooting device (many of the photographs featured here were taken with a telephone!).

Thirty-two photographers, including nine women and two couples, have suggested a response to our question. They come from various horizons and represent twenty nationalities; some have galleries, published books, or even exhibited in recognized institutions; some flirt with fashion, others are just fresh out of art school, and others communicate through self-published books or via Instagram, Flickr, or Tumblr.

A variety of encounters have led to this perfectly subjective selection of images: a book in my library, an outstanding exhibition, an encounter via social networks, a visit to my studio, even a recommendation.

For a variety of visions: shared intimacies, communion with nature or the other, voyeurism, exhibitionism, images downloaded from the Internet, or intimacy exposed through new technologies, selfies, clichés from American or ex-Soviet culture, fiction, interest for the other, elaborate staging, homage to a master of eroticism, visual love story, oddities… and nudes, just nude!

Here are thirty-two visions, a first insight… With a lot of sensuality, a little sex, and much desire… Sex is no longer a show but a moment captured on film, or loaded on digital files; it becomes an image on the page of the book you are holding in your hands. It is as intimate as leafing through a family album. And the reader becomes a voyeur!
Patrick Remy