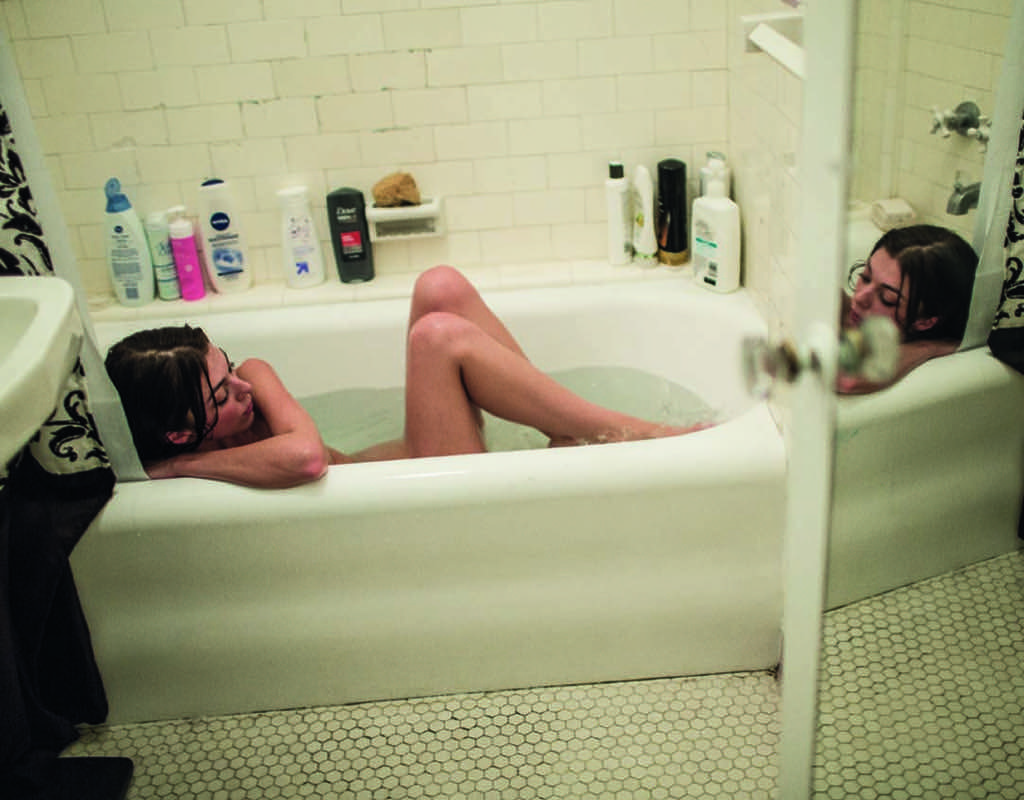 Like many apartment buildings in Hollywood, the Villa Bonita was built during the film industry’s first heyday spanning the 1920s to the 1930s. Commissioned by Cecil B. DeMille, one of the founding fathers of American cinema, the iconic apartment tower provided accommodations for DeMille’s vast casts and crews, including such Hollywood legends as Errol Flynn. Over the past nine decades, hundreds of aspiring actors, writers, musicians, filmmakers, directors, among other hopefuls, have taken up residence at the Villa Bonita, some just passing through, others staying on for decades.

In the absence of traditionally scaled, walkable neighborhoods, Los Angeles has long created community within the confines of apartment complexes. Over a period of one year, the Los Angeles based photographer Pamela Littky gained access to photograph all of the current residents of the Villa Bonita, which in 2009 was declared a Los Angeles Historic Cultural Monument. Her beautiful, nuanced portraits of this diverse community located in the heart of Hollywood, are brought together in Littky’s second monograph, The Villa Bonita (Kehrer Verlag, September 13, 2016).

The book includes an essay by the renowned American film director Cameron Crowe who tells the touching story of a resident he befriended at an apartment complex he lived in when he first came to Los Angeles at a young age. He was a kick boxer named Lowell who died too young, and the inspiration for the male lead in Crowe’s 1989 American romantic comedy-drama Say Anything about an aspiring kick boxer named Lloyd played by John Cusack.

Young and old, employed and between gigs, dreamers and those whose dreams left long ago, are captured by Littky’s keen, compassionate eye and attention to detail. She brings us into intimate distance of her subjects, creating a collective portrait that reflects the transient nature of the city and its many inhabitants who come here to make it big in the entertainment industry. Those residents who have been at the Villa Bonita for decades reconcile themselves to the increasingly diverse group who all live under the same roof.