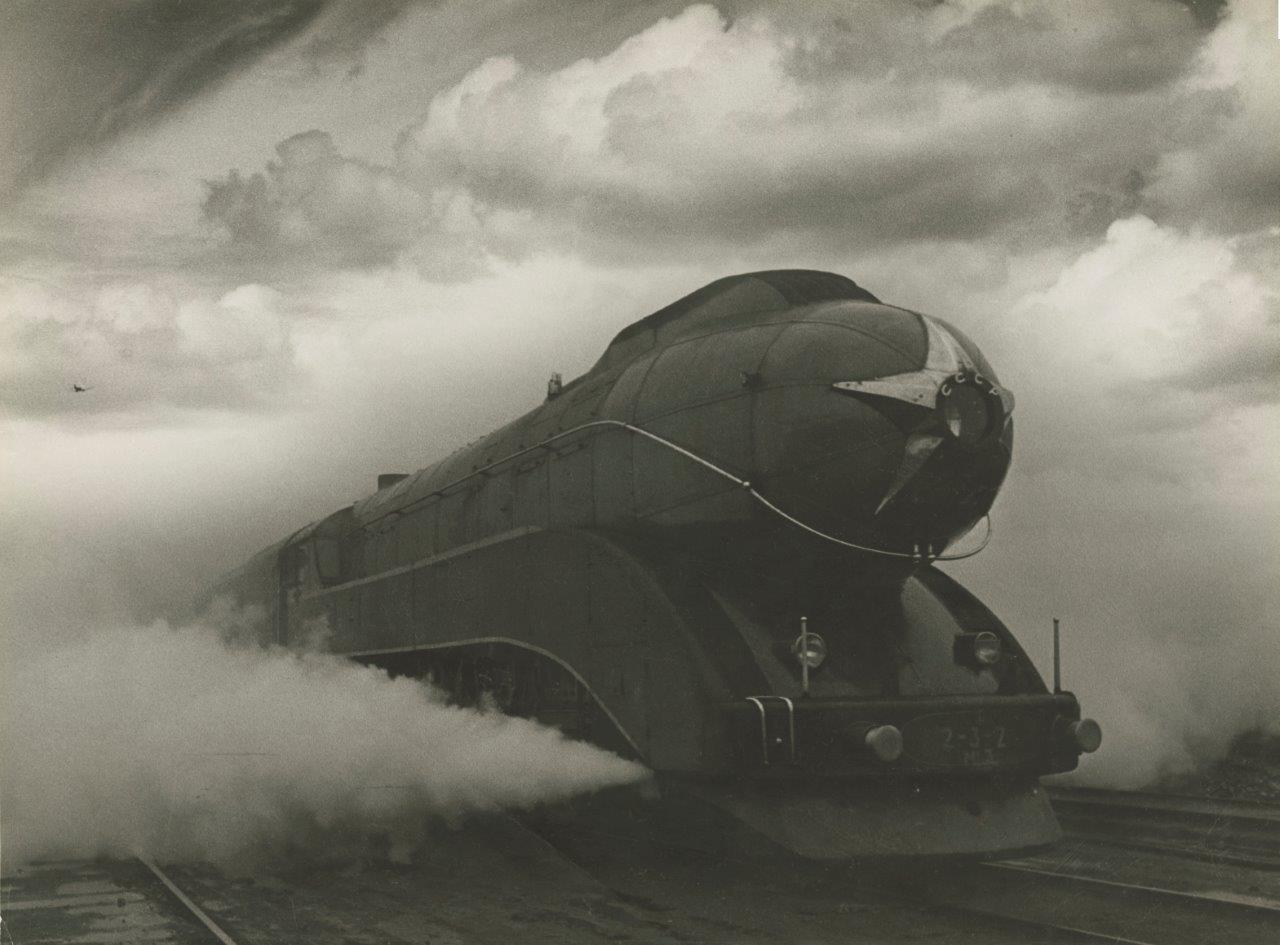 This year, The Photography Show, organized by the Association of International Photography Art Dealers (AIPAD) from March 30 to April 2, 2017, has relocated to Pier 92 on the Hudson River, at the bottom of 52nd Street, New York. Despite some disappointments and anxieties about the new venue, the space is vast enough to accommodate more galleries than the previous location: there will be 100 galleries this year, in addition to 25 publishers and bookstores. The show sounds impressive on paper, and promises to be exhilarating — and exhausting! In order to organize this joyful chaos, the space will be subdivided into four enigmatically named sections: Salon, Gallery, Positions, and Discovery.

The fair will feature not only North-American galleries, which are nevertheless in the majority (American galleries will account for 60% of exhibitors), but also European (including 8 from Paris) as well as Asian and South-American. Catherine Edelman (of the Catherine Edelman Gallery in Chicago), President of AIPAD, is excited about the geographic diversity of the show’s 37th edition, as well as about the wide range of genres, styles, and periods: vintage, modern, contemporary, and emerging photography will all be represented, alongside other art forms, such as video.

Even though The Photography Show is above all a meeting point for art collectors, the fair is trying to diversify its offer by awarding two small prizes, organizing three exhibitions, and scheduling a series of talks and conferences. There are three displays showcasing the private collections of Martin Z. Margulies, Artur Walther (of the Walther Collection), and Madeleine Plonsker, which are organized around three themes: differences in identity as seen through a history of portraiture; cultural and geographic diversity; and photography in and of Cuba from 1992 to the present. The events program is also quite varied: Lee Friedlander and Albert Watson will come and talk about their respective careers; the editorial team of Aperture Magazine will discuss African-American photography (in connection with the latest issue); while Jeff L. Rosenheim of the Metropolitan Museum of Art will talk about the upcoming Irving Penn exhibition. Other topics include the boundaries between documentary and so-called “art” photography; the commercial value of photography; and the place of women in the “world” of photography. It is unclear which term, “proliferation” or “dispersal,” better describes the fair’s programming, but who cares, we’re going to AIPAD to feast our eyes (and buy something, if one is lucky enough to be able to afford it)!

Hugo Fortin is a New York based writer specializing in photography.