Interview with Harry Gruyaert by YouPic.com 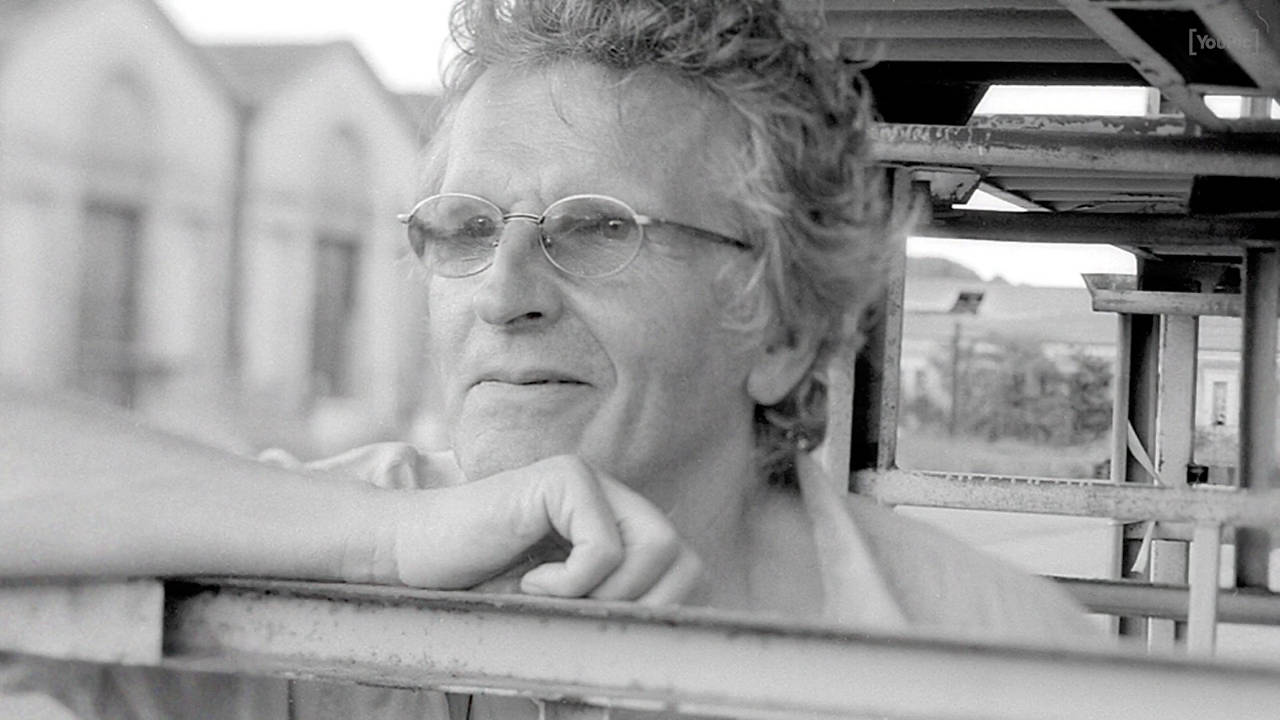 Daring chance, attraction and mystery with a lens

In a compelling exclusive video interview for photography platform YouPic.com, Magnum photographer Harry Gruyaert humbly shares his 40 years of photojournalism wisdom. He gives an account of his career, with details of how his distinctive style, based on serendipity, evolved based on chance, mystery and attraction.

Harry Gruyaert is anything but stereotypical. Any peculiar combination of shapes, colours and contours will draw him in for a photographic shoot. His groundbreaking use of vivid colour was pioneering in photojournalism.

Gruyaert has travelled the world taking photographs of people and the items around them which he views as just as important as the people. He adapts his approach according to his surroundings with minimal planning. He loves chaos and the challenge it presents for getting the right composition for his frame. In locations such as Cairo, Egypt or in India, with many things occurring at the same time, he tries to make order for his composition. And this is what he loves most. The challenge of achieving the near impossible by chance.

In the video interview, Gruyaert gives the most amazing story about one of his most famous spontaneous photographs. Intrigued by a souk wall in the South of Morocco, he sat nearby and observed a woman dressed in black next to a goat. As she turned around, a baby was exposed strapped to her back in a striped cloth. This for Gruyaert was a euphoric moment. A chance image captured on film with vivid colours and amazing composition.

Gruyaert has embraced the digital world of photography with vigour. He states that it enables him to more accurately achieve the colours he saw when taking the photograph. For him, the real fun is in taking the photos, and the post production and books are completed at a later stage.

To listen to the video interview with Gruyaert and to hear more of the stories behind his celebrated career:

Interview with David Hurn by YouPic.com

Harry Gruyaert –The story of meetings