In the Studio with 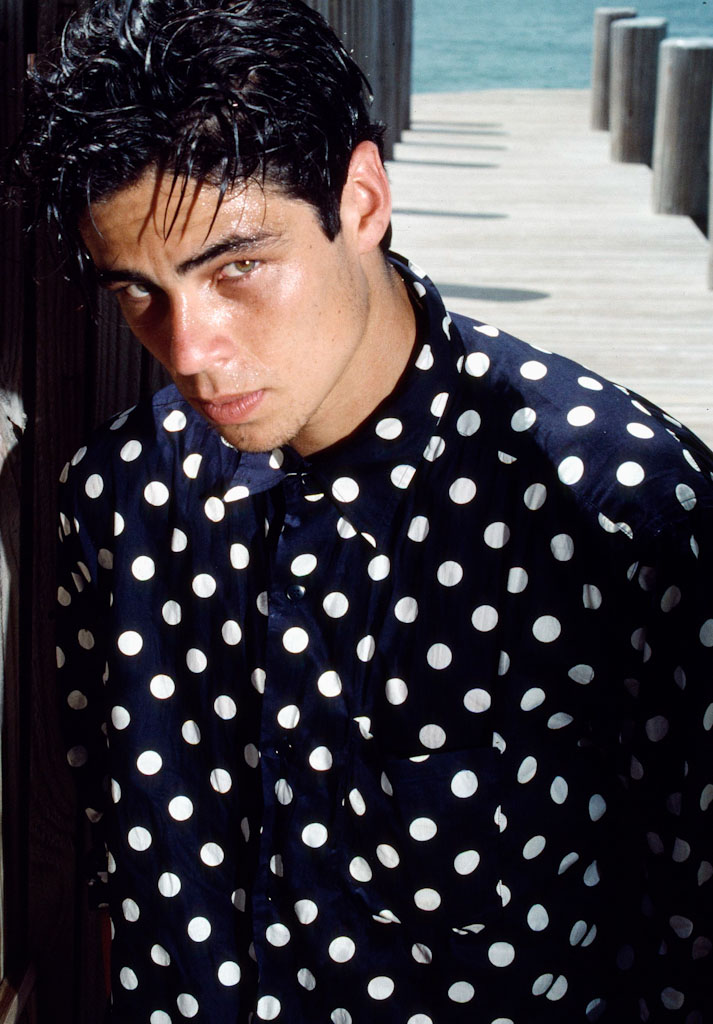 For photographer Douglas Kirkland and his wife and business partner Francoise, there are no boundaries between life, love, work, and art. Their home reflects this blurring of the lines itself. The Kirklands never stop working because it is what they love. There is no “6pm closing time” in their world. For Douglas, photography is a work in progress that keeps evolving, and it is in through the use of this space they create a creative, friendly, and peaceful atmosphere that appeals to artists, actors, performers, and personalities from all walks of life.

In 1979, the Kirklands purchased a single-floor, mid-century home in the Hollywood Hills, which only had two prior owners. The home is located at the end of a cul-de-sac dotted with similar period homes not far from the Bailey House, Pierre Koenig’s Case Study House #21. In 1980, the Kirklands added a photography studio to the house so that Douglas could work from home when he wasn’t shooting on assignment for magazines like LIFE and LOOK, on the sets of films including The Sound of Music, Out of Africa, Butch Cassidy and the Sundance Kid, or video sets such as for Michael Jackson’s “Thriller”. In 1993, a second floor was added to the Kirklands’ home, take out bringing the total square footage to 3,800.

Photo shoots happen all around the house, not only in the studio. Francoise prepares lunch, which is served to the guests and team alike every day in the garden of the house. The garden is also where Douglas and Francoise worked on his 40,000-word memoirs, which appears in Kirkland’s six-decade retrospective, A Life in Pictures (Glitterati Incorporated). The book provides a stunning overview of some of Kirkland’s career highlights across several genres including portraiture, fashion, celebrity, documentary, and nude photography.

Several of the photographs from the book were taken at the Kirklands’ home including the cover picture of Grace Jones, Baz Luhrmann, Morgan Freeman, Drew Barrymore, George Clinton, Andy Garcia, Sherri Lansing, Tracee Ellis Ross, Dita Von Teese, and Somaly Mam, among many more. Kirkland has come a long way both literally and figuratively since he took his first photograph on a frosty Christmas morning in front of his family’s Ft. Erie home in Canada.

Kirkland also keeps many of the cameras he worked with in his early years including the Hasselblad he used to photograph Marilyn Monroe for the 25 anniversary issue of LOOK magazine (which were recently published in With Marilyn: An Evening, 1961 (Glitterati Incorporated and has just been released as a limited edition of 100 with a clamshell box and c-print). Also in the collection is the camera of famed Town & Country photographer Slim Aarons, who gave Douglas his Leica six months before he died.

A place of creative energy, vibrant productivity, and spiritual renewal, the Kirkland home and studio is truly a photographer’s paradise.