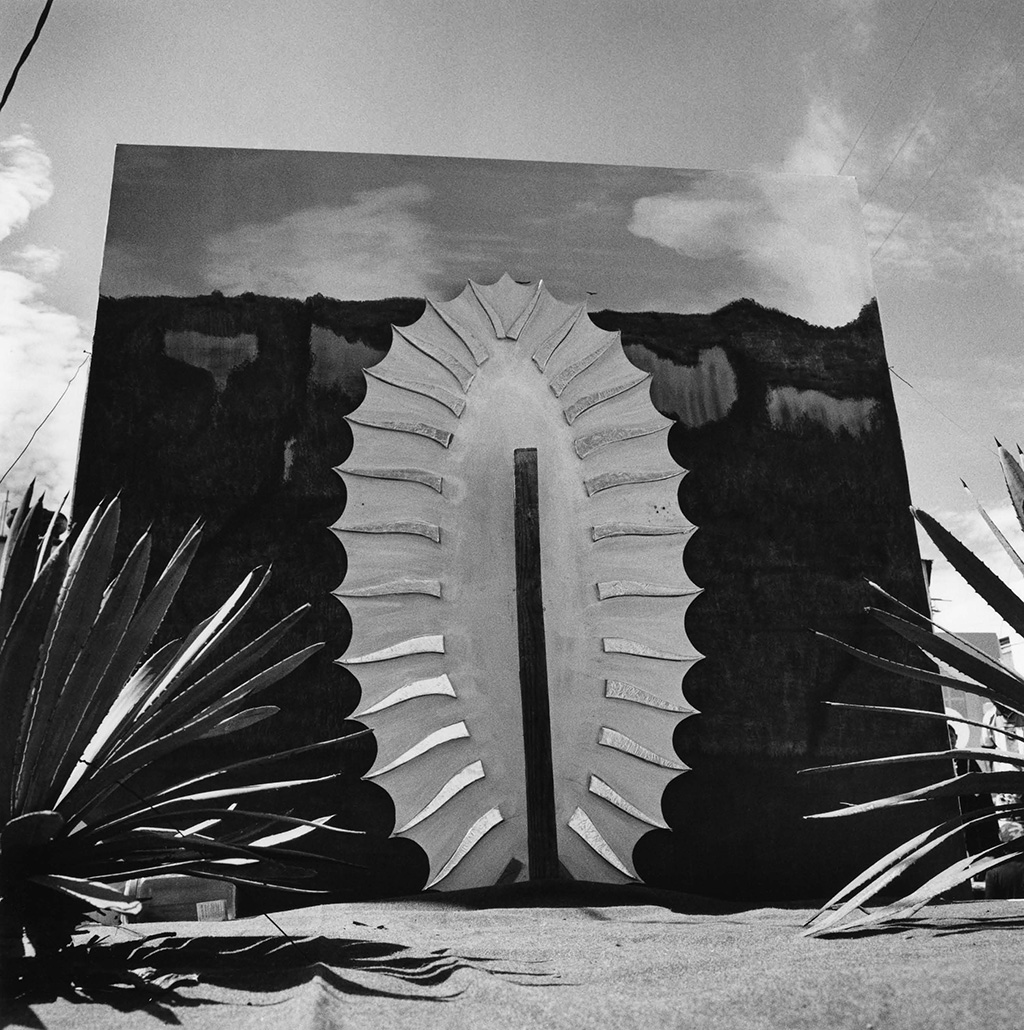 Graciela Iturbide is the 2015 recipient of the Cornell Capa Lifetime Achievement Award.
Graciela Iturbide was born in Mexico City. In 1969, at the age of 27, she enrolled at the film school Centro de Estudios Cinematográficos at the Universidad Nacional Autónoma de México to become a film director. She was, however, soon drawn to the art of still photography. She has enjoyed solo exhibitions at museums in Mexico, the United States, and Europe and books of her work have been published internationally. Iturbide is the recipient of numerous prizes including W. Eugene Smith Memorial Foundation Award; the grand prize for the Mois de la Photographie in Paris; the Hugo Erfurth Award in Leverkusen, Germany; the International Grand Prize in Hokkaido, Japan; the Rencontres Internationales de la Photographie Award from the City of Arles, France; the Guggenheim Fellowship; the Hasselblad Award; and the National Prize of Sciences and Arts in Mexico City. In 2014 the National Council of the Arts in Mexico organized a National Homage for her achievements in photography, which was accompanied by an Academic degree at the Art Academia of the Arts.

How long have you been a photographer?
46 years.

What do you think made you turn to photography?
I studied cinematography for two years and I was then fortunate enough to meet Manuel Álvarez Bravo. I went to his classes and when he asked me to be his assistant, the world opened up for me. I left film school and started working for him and that’s when I decided to become a photographer.

How do you perceive and use new technologies and social media in your work?
I don’t. I’m still working in analog formats with the notion of time that I learned from Álvarez Bravo. For me, the process is a ritual: going out to take photos, developing, choosing photos from the contact sheets, and afterwards choosing the series that I like.

What are you currently working on?
I’m always working on my archives, like I said choosing photographs for different projects. I spent some time in Japan for a residency at the beginning of 2015 and that gave me the opportunity to photograph there. I have an upcoming exhibition in Chile in mid-May and I will travel to Spain in October.

What advice would you give to the new generation of photographers today?
Always have passion and discipline.

A few words about ICP and its place in the world of photography?
I’m very fond of the ICP. It has been an important center to learn about photography and to show the work of photographers from all over. I think it’s a reference in photography around the world.