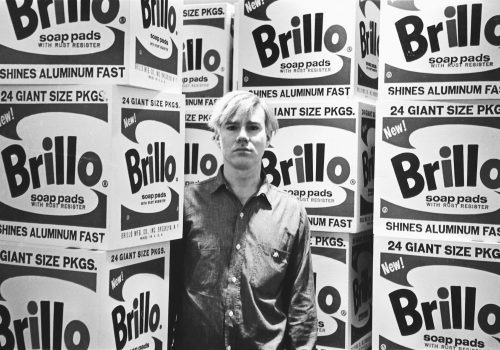 In New York, Steven Kasher Gallery presents Fred W. McDarrah: New York Scenes. The exhibition features 100 vintage black and white prints that span the late 1950s to the mid-1970s. The show features McDarrah’s most iconic images alongside never-before-seen work from his extensive archive. The exhibition launches the publication of the most comprehensive survey on the photographer, Fred W. McDarrah: New York Scenes, published by Abrams, which includes more than 270 illustrations and an introductory essay by Sean Wilentz. This is the gallery’s fourth solo exhibition of McDarrah’s work.

Fred W. McDarrah (1926 – 2007) was the only staff photographer at The Village Voice for decades and was its first picture editor. McDarrah was the eyes of The Voice. His pictures were the graphic expression of the United States’ first, largest and most spirited alternative weekly as it recorded — and helped create — the most vibrant decades of the greatest city in the world. Through the medium of The Voice many of his images are lodged in our collective memories of bohemia and the counterculture. He covered New York City’s diverse downtown scenes, producing an unmatched and encyclopedic visual record of people, movements, and events. McDarrah frequented the bars, cafés, and galleries where writers, artists, and musicians gathered, and he was welcome in the apartments and lofts of the city’s avant-garde cultural aristocracy. He captured every vital moment, from Jack Kerouac reading poetry to Bob Dylan hanging out in Sheridan Square to Andy Warhol filming in the Factory, to the Stonewall rebellion.

Celebrated historian Sean Wilentz vividly describes how McDarrah recorded the transformation of Greenwich Village from a local bohemian scene into a worldwide movement. “Fred left behind an unprecedented body of work from inside that movable site as it existed in mid-century Greenwich Village, when, for a while anyway, it shook the nation and the world. Nobody had ever come close to depicting what Fred did, and any future bohemian chronicle is bound to be shot differently from the way Fred did it. He was in the right place at the right time, and when the chance came for him to make the most of it, he didn’t blow it. So as long as there are those who will pay attention, Fred W. McDarrah’s spirit, the spirit inside these pictures, will tell its magical stories.”

Born in Brooklyn, McDarrah bought his first camera at the 1939 World’s Fair in New York City. He served as a U.S. Army paratrooper in Occupied Japan at the end of World War II, camera usually in hand, and then earned a Journalism degree from New York University on the G.I. Bill. When a neighbor, Dan Wolf, told McDarrah that he and Norman Mailer were starting a newspaper to be called The Village Voice, McDarrah signed on. He was associated with the paper for the rest of his life.