Edouard Taufenbach at the Circulation(s) Festival 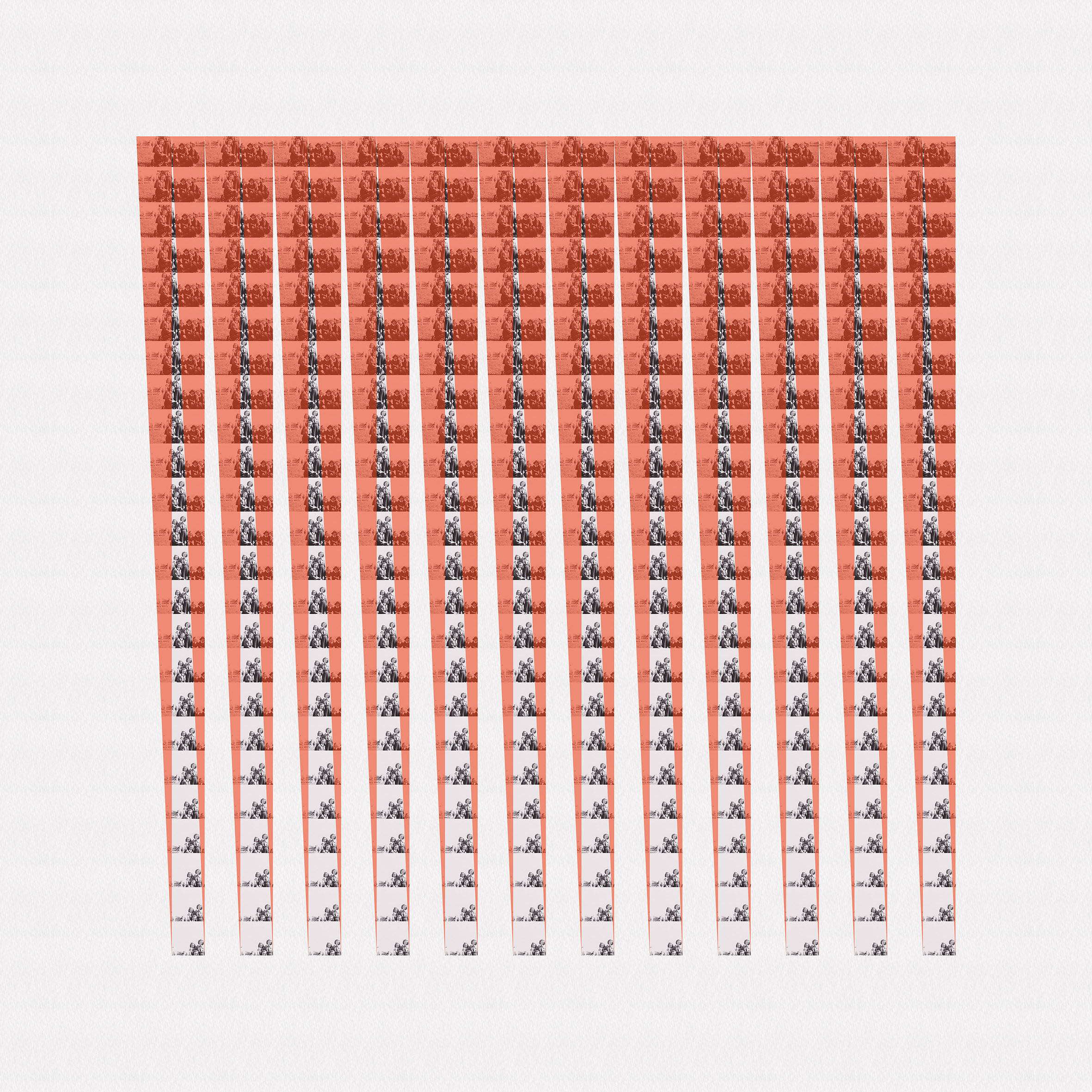 A graduate of the Sorbonne in Art and Digital Media, Edouard Taufenbach was born in 1988. He was one of twenty-four artists chosen by the Circulation(s) jury following the call for candidates. Interview.

Why did you become a photographer?

Although this year I was chosen for the Circulation(s) festival, I’m not a photographer. I consider my work as that of a visual artist developing a creation from photographs.

Do you make a living from photography? Do you have another activity besides this one? What type?

For a year now I have lived solely from my artistic activity.

How did you know about the Circulation(s) festival? What do you expect from it?

For several years now, I have regularly visited the festival. The presentation of work by artists who aren’t photographers, such as Audrey Laurans and Gregorz Loznikow, encouraged me to submit my application.

Can you describe the purpose of your series and explain why you decided to do it?

This series of painted collages was produced from reprints of anonymous family photgraphs. The objective – through repetition and by transforming the fix images into an almost  mechanical movement – to divert the original domestic photographs away from the side of evidence and documentation, towards fiction.. To tell stories, construct a narrative, is, I believe, an important path of re-appropriation of images that are, at the same time, both unknown and familiar to us.

What does the preparatory stage of your work consist of?

The production of my work is divided into many stages: in the beginning there is the selection of a group of photographs chosen from among a batch of vernacular anonymous family pictures that I had bought. After this selection set against the idea of a narrative (the pictures were chosen for their fictional qualities), follows the creation of shapes, variations, in which I spread out the chosen image. Next comes the creation of the collage: first of all the reprint of the photograph, I paint the reprints, cut them up and, finally, stick them down to recompose them in a shape previously thought out.

Who are your masters or what are your references in photography or the history of art?

The modernism of the Bauhaus is an important reference for me. Kinetic art is a strong influence on my culture and my artistic sensitivity, such as the work of Josef Albers (although it is prior to the present) for his incredible sense of colour, the forms and variations of Bridget Riley or even the rhythms of Carlos Cruz-Diez. For this work I like to refer to the video art of Paul Sharits or the luminous music of Oskar Fischinger, There is also a strong cinema influence such as machinery, mechanics and through the forms produced by previous inventions like the chronophotography of Marey or Muybridge, or the magic lanterns.

Has photography changed your point of view of the world?

Let’s say that photography, and  the cinema, with the idea of point of view  help us  think about  subjectivity. With their capacity to save  images, they are also fantastic media to travel into the past and into memory.

The Circulation(s) Festival kicks off at the Centquatre-Paris