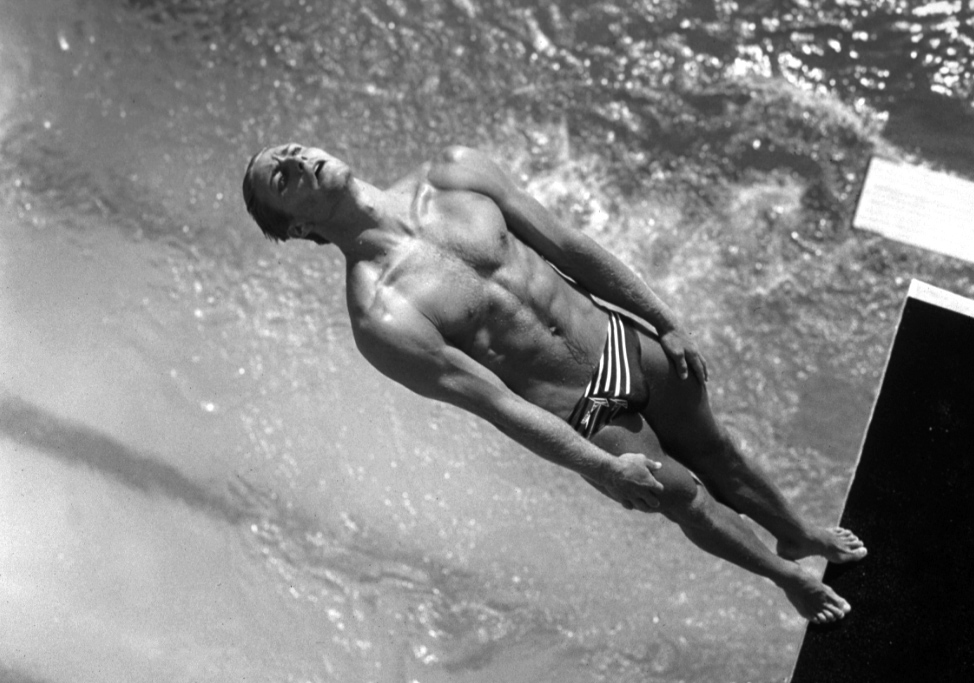 The Hermitage Artist Retreat and its partner, the Greenfield Foundation, are presenting their first Greenfield Prize in the art of photography to internationally acclaimed photojournalist David Burnett. The Prize will be presented to Burnett at a celebration dinner on Saturday, April 22st at Michael’s On East Ballroom in Sarasota, Florida. The jury who selected Burnett consisted of Chair Dr. Tony Bannon, executive director of the Burchfield Penney Art Center and former director of the George Eastman Museum; Daile Kaplan, vice president and director of photography for Swann Auction Galleries; Robert Pledge, co-founder of Contact Press Images and international curator of photographic exhibitions; Greenfield Foundation Representative Joni Greenfield and Hermitage Artist Retreat Executive Director and moderator Bruce E. Rodgers.

“As always, an extraordinary jury of experts had a very difficult time selecting the recipient for the Greenfield Prize,” remarked Rodgers. “Four exceptional photographers were considered but in the end, David Burnett stood out and was a unanimous choice. We look forward to introducing him during the Greenfield Prize weekend in April.”

David Burnett has been a photojournalist for over five decades. He learned to photograph on his high school year book in Salt Lake City, and eventually worked for TIME Magazine in Washington, in Miami, and later for two years in Vietnam, as a freelance correspondent. He has worked on contract with LIFE, TIME and PEOPLE, and continues to work for a variety of magazines in the US and Europe. “I’m extremely grateful to be recognized for the Greenfield Prize, particularly in the first year it is awarded in photography,” commented Burnett.  “I am both moved by the fact that the jury felt my desire to photograph senior athletes was a worthy project, and excited that I will have the chance to really explore the world of aging and sport in the long term.  Much of today’s culture centers around sports, yet so little is dedicated to those participating in these games in the ‘fourth quarter’ of life.  It is my hope to speak of the energy and enthusiasm which Senior athletes bring to the game.”