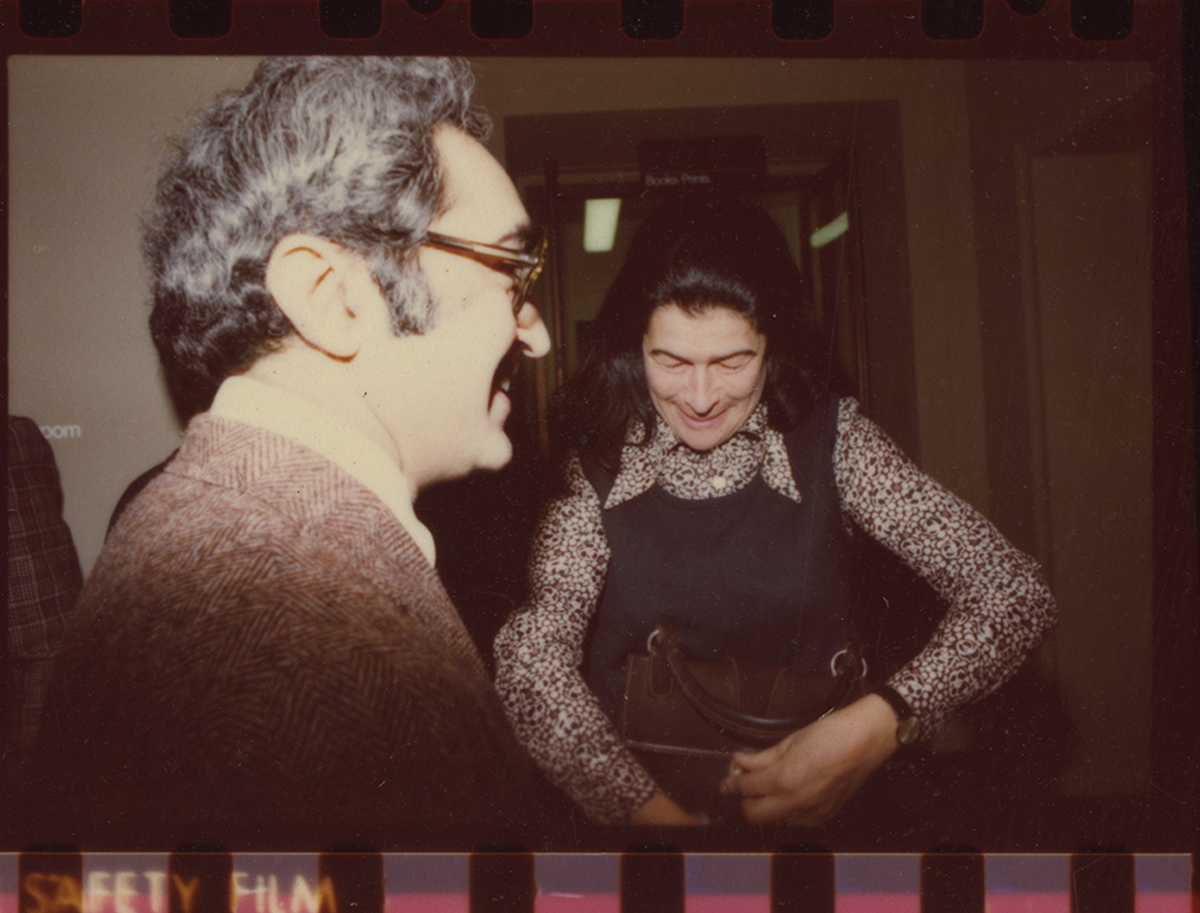 Bhupendra Karia was schooled in Bombay, did graduate work in Japan, married Mary Anne from Boston, settled in New York City. Their son Timir is now living in Amsterdam.

He met Cornell Capa after sending him a letter quoted here in part: “I learned about your extremely good work: “The Concerned Photographer” through Life Magazine’s Asia Edition (August 5, 1968). Through books and magazines obtainable here in India I had seen some of the beautiful work of Werner Bischof but it was a cherished dream to see a selection (small number as it was) of other photographers–all the men I respect for their greatest merit: being good human beings. I intensely believe that good art is the product of a good man. …”

Bhupendra, or BK as we called him, had an artist’s touch in all that he did: he photographed, curated exhibits, wrote beautifully, spoke several languages; there seemed nothing he could not do, and do perfectly. He was a perfectionist and at times, as with perfectionists, very difficult. He set the standard for everything we did and in so doing gave Cornell the assurance that in fact together they could make ICP a reality. The original plan was for each to work alternating six months so they could go back to their own photography on their down time. It never worked out that way. ICP was very demanding. In 1978 after several years of working side by side with Cornell, BK wearied of the constant struggle to get things done, primarily his way, and departed. It was a very hard time for Cornell, a painful parting.

One of my fondest memories was on a Columbus Day when ICP was closed, no staff, no public. BK’s idea was that we print some of our own negatives in the empty darkroom basement. We did. Or rather he did. He decided I should have at least one good print from our endeavor so he took one of my African negatives and made a lovely print, which I still have,and cherish .

What most of us have forgotten is his keen sense of humor. One day, on hearing me laugh, Edie Capa, Cornell’s wife said, “Oh Bhupendra must have said something funny.”

Edie told me Bhupendra would come from Boston on the weekends to work with Cornell on the Library of Photographers, a series of books (on Robert Capa, Werner Bischop, Daid Seymour, Lewis Hine, Dan Weiner and Roman Vishniac) published in the early 70s before ICP opened. They worked late into the night. Cornell usually slept about four hours, and Bhupendra waited till Cornell was ready to go to bed before he too went to sleep on the couch.Cornell was the series editor, BK the associate editor

After leaving ICP BK began listing by hand every photograph sold at auction, where, its price and when it came up for sale again. IBM gave him a grant to produce a book but once computers were on the horizon this project lost its impetus. In 1989 BK opened a galley on Fifth Avenue, Center for International Contemporary Arts (CICA). It was a lovely place and the first show was “Yayoi Kusama: A Retrospective”. Calvin Tomkins wrote in The New Yorker that it was a large exhibition with detailed catalogue that “stimulated interest in her work.” Subsequently she became hugely successful, with “near-canonization” when chosen to represent Japan in a one person show at the l993 Venice Biennale. Unfortunately, with the Iraqi War, the first one, backing for the gallery diminished as a major funder being an Iraqi national had to withdraw his support.

On February 9, 1993, I received this from him: “The recent spate of violence convinces me that the time to visit India is running out fast. I fear that within the next 5 years the current situation will deteriorate into a full scale civil war. But for now there is at least a semblance of what was essentially good. And for the first time it has become certain that it will disappear altogether. I worked on these problems 20 plus years ago. They were intractable then; they are explosive now.”

Within the year Bhupendra passed away. Those of us who were close to him felt a keen loss; we were even mad at him for dying! Imagine! He should have taken better care of himself and not left us. Timir went out on a Saturday evening, Bhupendra felt the need and called 911. The ambulance was too late. The year 1994, twenty years after the opening of ICP.

Cornell Capa as Director of ICP was quoted in The New York Times: “Recalling with deep appreciation his many contributions to the founding of the International Center of Photography. His sudden and premature death is a great loss to the visual arts, his family and friends.”

Anna Winand was for a number of years the assistant and Cornell Capa’s counterpart at the International Center of Photography, in New York.