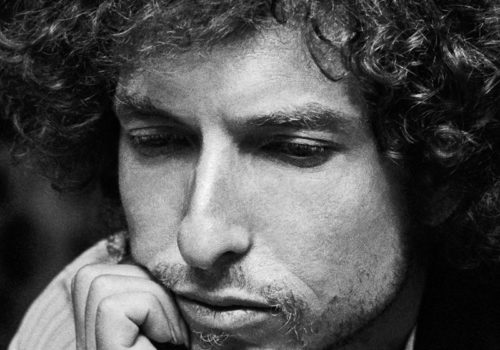 Lynn Goldsmith is 2021 Lucie Honoree for Achievement in Portraiture.

Lynn Goldsmith’s multi award–winning career in photography has included: The Lifetime Achievement Award from the Professional Photographers of America, the Lucien Clergue, the World Press in Portraiture, to name a few. Her images have appeared on and between the covers of some of the most respected publications across the globe: Life, Time, Newsweek, Rolling Stone, Interview, People, Sports Illustrated, Stern, Paris Match, Elle, etc. With fourteen photo books of her images as well as hundreds of groundbreaking album covers from Patti Smith’s Easter to Frank Zappa’s Sheik Yerbouti, her commercial and personal focus in photography has always been on the portrait. The National Portrait Gallery, Moma, The Museum of Contemporary Photography, The Kodak Collection, and other prestigious museums include her work in their permanent collections.

Though a magna cum laude graduate in the liberal arts from the University of Michigan, Lynn considers herself to be a self-taught artist and entrepreneur. Others have called her a pioneer. She was the one of the first women to direct network television, to be a manager of a rock and roll group, to be the founder of the first photo agency focused on celebrity portraiture and to be the ‘mother’ inventor of ‘The Selfie-Stick.’ She changed art book publishing models with her New York Times best-selling Rizzoli monograph New Kids and now she’s taken on the job of fighting a legal battle, risking everything she has, to secure the rights for all visual artists in the United States who should be entitled by our constitution to control the rights to that which they have created.