Villa Tamaris : A summer in Portugal 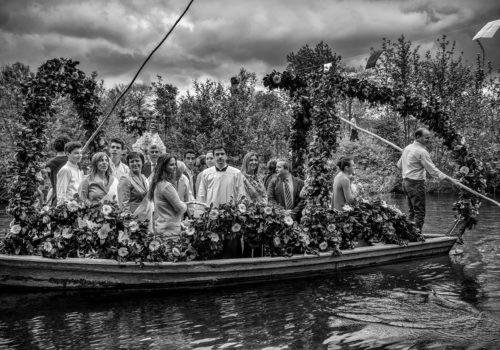 Portuguese photography makes a stopover in the Mediterranean. Michel Puech gives us this report that was published in his magazine a-l-oeil.info

As part of the France-Portugal Season being held simultaneously in both countries between February and October 2022, the Villa Tamaris, in La Seyne-sur-Mer, art center of the Métropole Toulon Provence Méditerranée (TPM) welcomes from from June 4 until September 2022, an exhibition dedicated to Portuguese photography.

After Yan Arthus Bertrand, Claude Gassian, Gérard Rancinan, a dozen Portuguese artists will take over this magnificent Villa. Undoubtedly the main surprise of this exhibition is the work of Manoel de Oliveira (1908 – 2015). The hidden face of the filmmaker was not revealed to the general Portuguese public until 2021 in the museum dedicated to him, the Casa do Cinema Manoel de Oliveira housed by the Serralves Foundation in Porto. The Tamaris exhibition will include around a hundred photographic works, unpublished documents and cinematographic material. From the 1930s to the 1950s, in dialogue with pictorialism, constructivism, his work was censored by the dictator Salazar, fortunately ousted on April 25th, 1974 by the putsch of the Military Armed Forces(MFA).

The other star Alfredo Cunha was born in 1953, he is a photographer who, after a stint in advertising, began a career as a photojournalist in 1971. In 1974, he stood out for his coverage of the April 25th Revolution. He worked for the main Portuguese dailies and magazines where he also held the position of photo editor.

“The world is big and this great Portuguese photographer has traveled far an wide – Alfredo stood by deadly explosions in Iraq, witnessed injustice in Romania, documented the plight of refugees across Africa , explored exotic India, sailed populous China and chronicled the muted revolution in his own country. Alfredo Cunha has been a witness to the world around him for four decades and therefore a chronicler of our times – a historian armed with a camera through which he produced hauntingly beautiful images that immortalized the passage of time and the individuals who occupied it, says of him the famous photographer João Silva, born in Lisbon but of South African nationality.

Alongside these two characters will be exhibited the works of Helena Almeida (1934-2018), David Infante, Catarina Osório de Castro, Tito Mouraz and two artists in residence Zagros Merhkian and Lena Durr.