It is certain, his name is not unknown to you, obviously Victor, is none other than the youngest son of Patrick Demarchelier, one of the greatest French fashion photographer.

If his parents never put pressure on him regarding his future, Victor (the only one of the siblings to have followed in his father’s footsteps) began by studying art and economics at Vassar College in New York before joining his father in his studio and learning with him the art and subtlety of photography. An artistic passage between a father and his son from which emerges the same sensitivity and elegance in the images proposed.

It is nevertheless thanks to his interest in art photography, that Victor ventured into fashion and portrait photography. His work was soon recognized for its beautiful lighting, the delicacy of its staging and its timeless rendering.

For a few years now, he has been working on his own, first exhibiting his personal work in various New York galleries before collaborating with the most prestigious magazines such as Vogue, GQ or Harper’s Bazaar and realizing advertising campaigns for major luxury brands such as Ralph Lauren, Dior, D&G and many more.

Victor Demarchelier : Polaroids of the family. 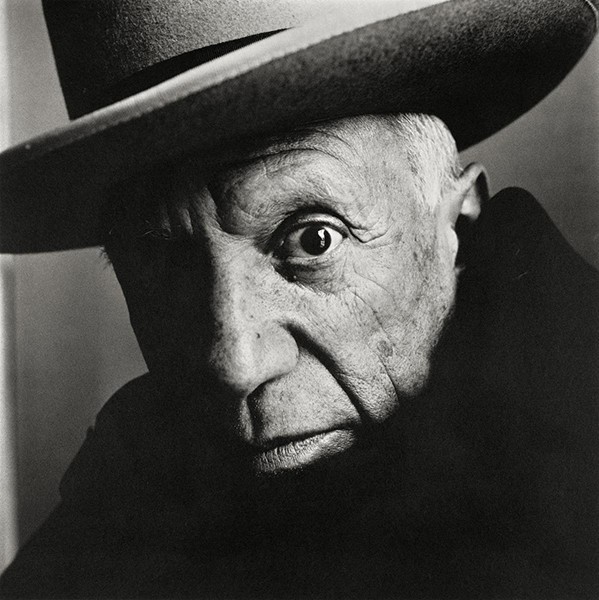 The one that moved you the most ? 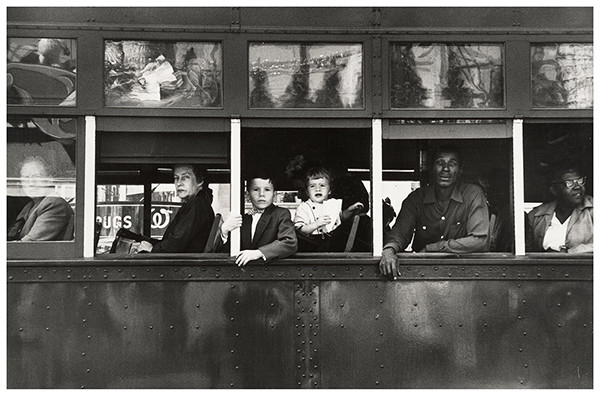 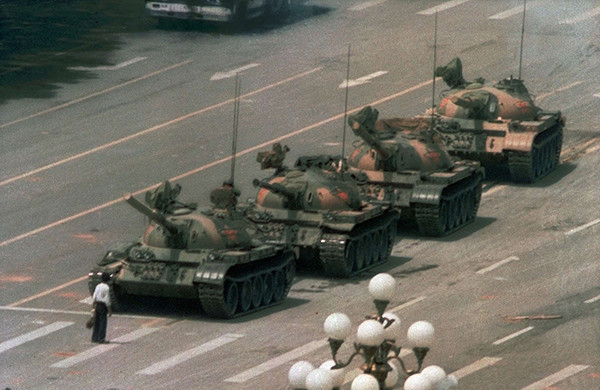 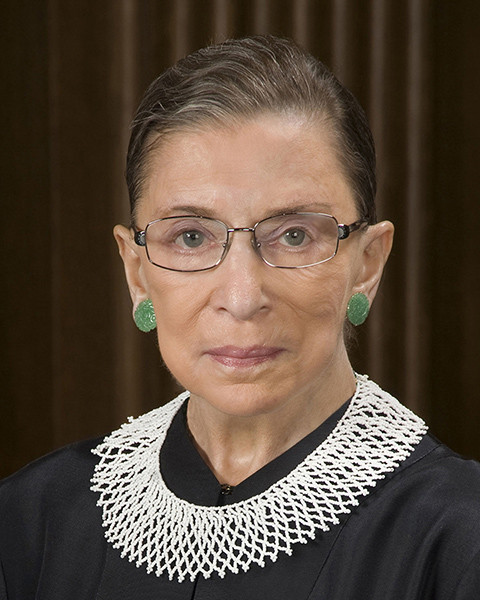 Victor Demarchelier : I don’t have any. 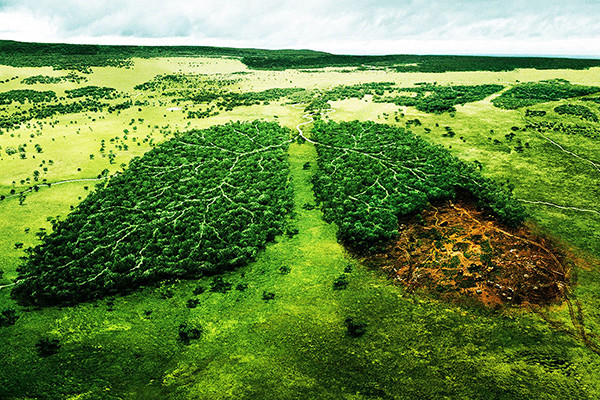