Peter Fetterman : A Passion for Images

Born in London, Peter Fetterman has been passionate about photography for over 40 years. Originally a filmmaker and collector, he established his first gallery in 1988. He was one of the first tenants of Bergamot Station, the Santa Monica arts center that opened in 1994.

Initially very inspired by Henri Cartier Bresson, through his seminal book “The Decisive Moment” (“Images à la Sauvette”), Peter also had the great honor of working with him for the last 14 years of his life.

His desire through his gallery is to promote awareness of one of the most powerful mediums in the world.

As a collector, he was always attracted to very humanistic images, images that helped him understand different cultures he had not known or places he had never visited.

Moreover, the filmmaker in him still thinks that there is a real link between the love of cinema and the love of images. At the end of the day, you want to move and be moved, touched and be touched. Photography and film evoke specific moments that we remember distinctly and that haunt us.

On the occasion of the release of his book “The Power of Photography” published by ACC Art Books, this lover of beautiful images agreed to submit to our questionnaire…

Your first photographic trigger ?
Peter Fetterman : Seeing the physical print of Max Yavno’s “Premiere at Cathay Circle” my first photo purchase in 1979 for $400. 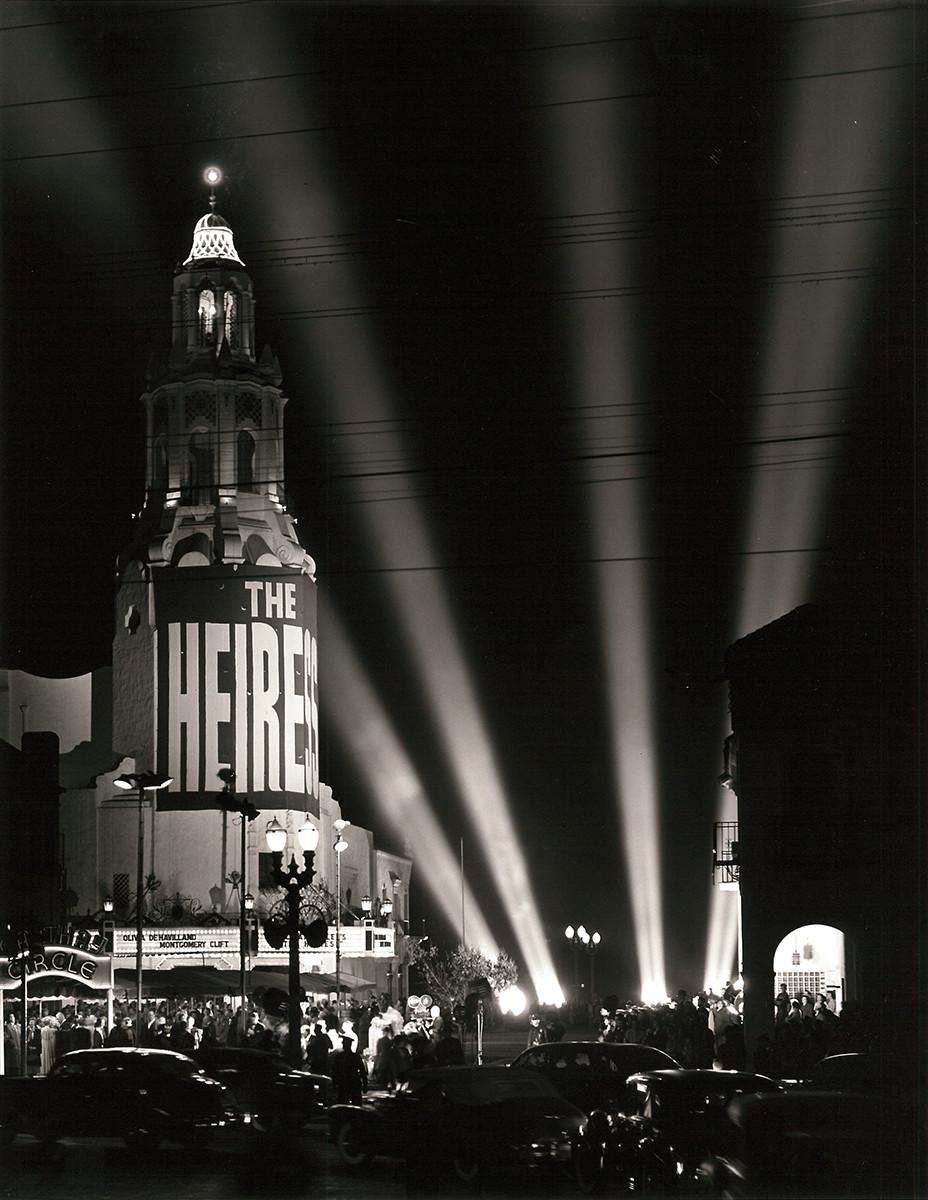 The man or woman of images who inspires you?
Peter Fetterman : It has to be Henri Cartier Bresson, my photo god.

The image you would have liked to make?
Peter Fetterman : Henri Cartier Bresson “Srinagar” Kashmir, 1948. 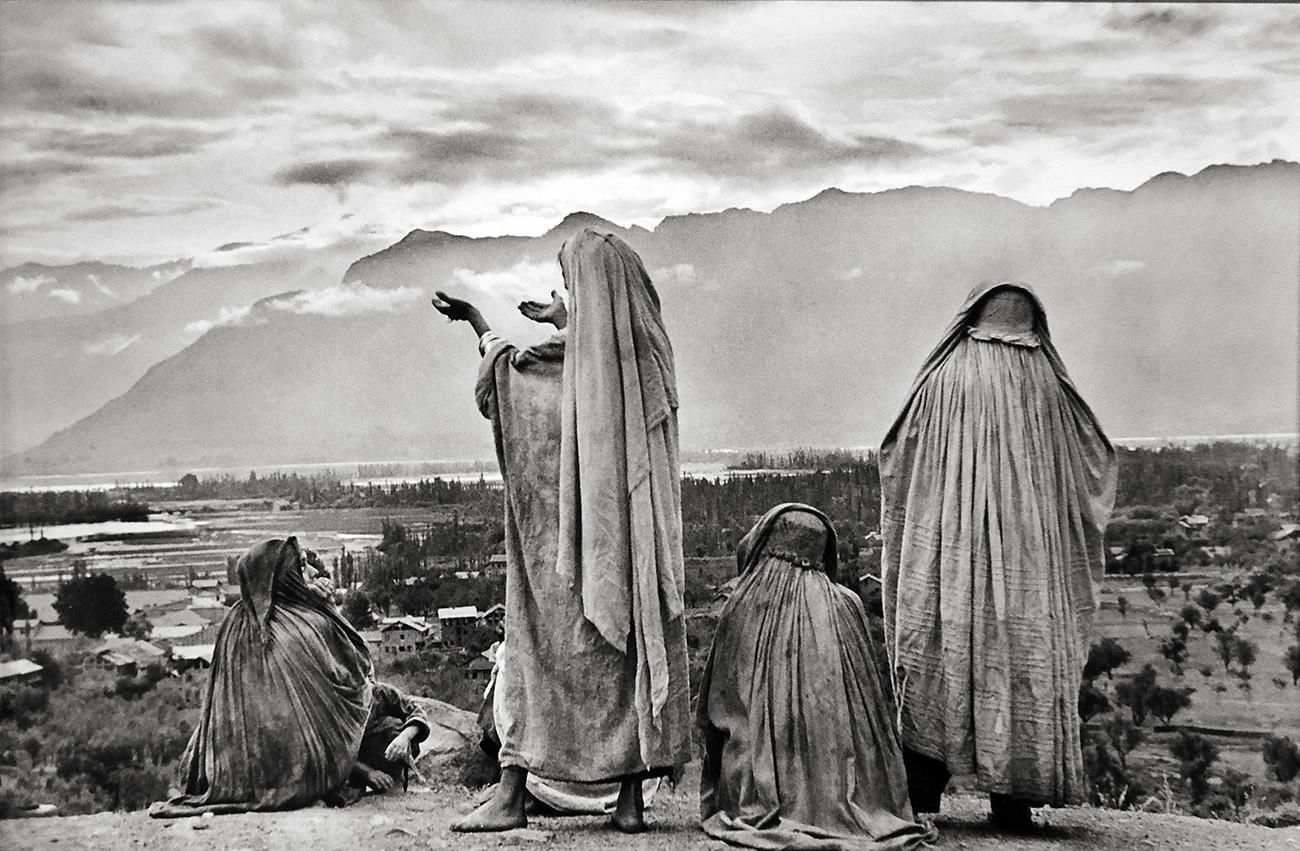 The one that moved you the most?
Peter Fetterman : Roman Vishniac “The only Flowers of her youth”. 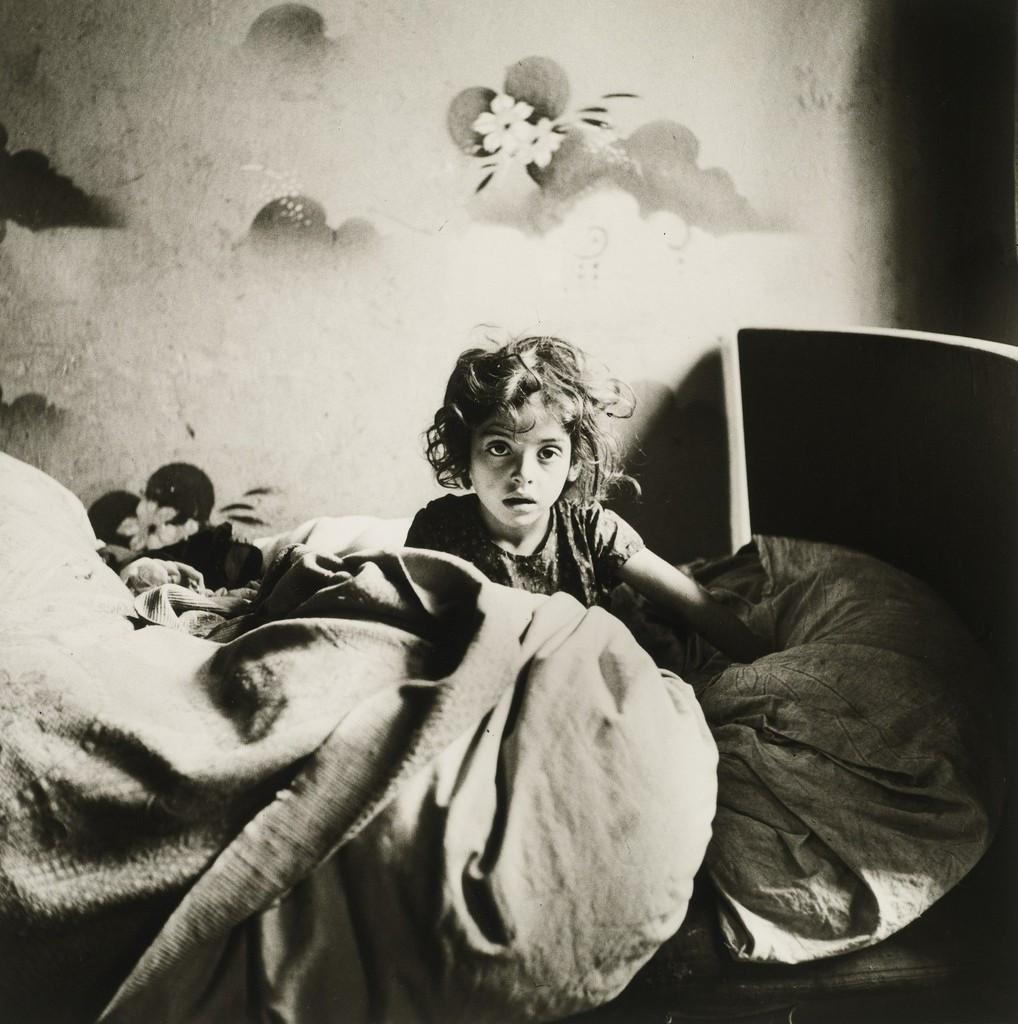 And the one that made you angry?
Peter Fetterman : Any photograph of Donald Trump makes me angry.

Which is quality needed to be a good photographer?
Peter Fetterman : Patience, Energy, Passion and comfortable shoes.

The person you would like to photograph?
Peter Fetterman : Julia Margaret Cameron.

The one you use today ?
Peter Fetterman : Leica.

The best way to disconnect for you ?
Peter Fetterman : Walking by the Ocean. 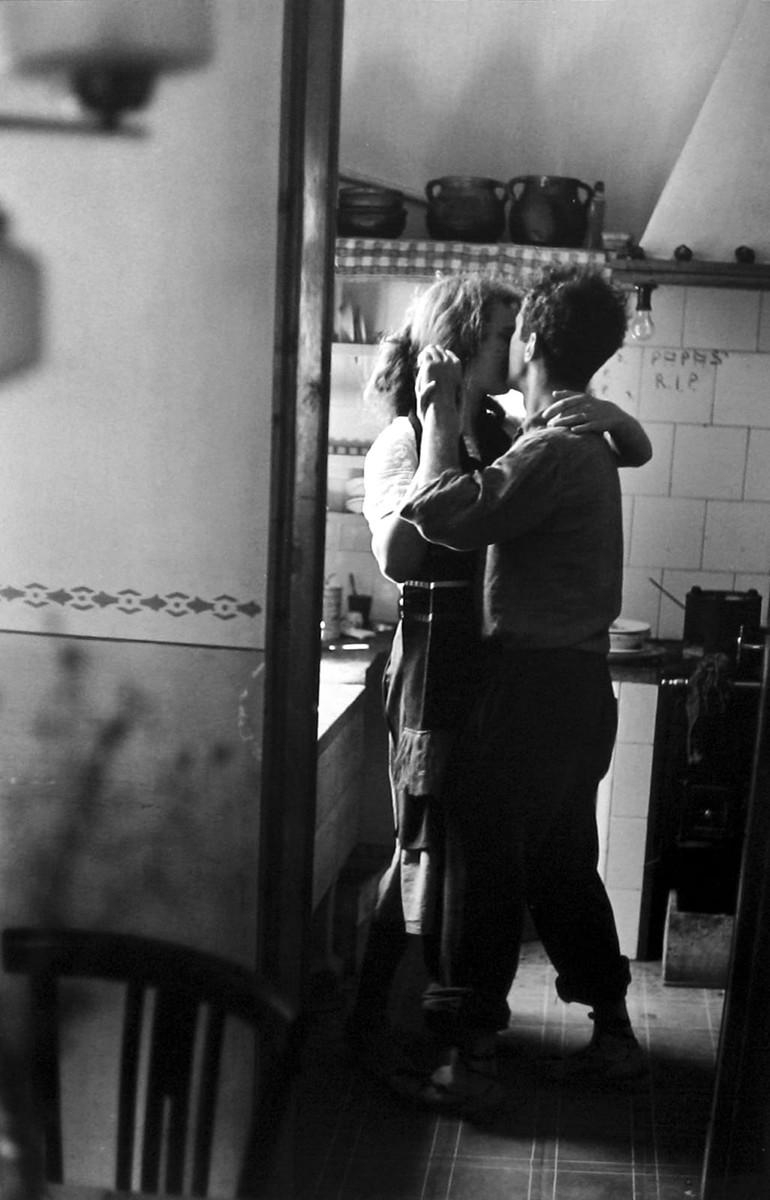 The job you wouldn’t have liked to do?
Peter Fetterman : Being a dentist.

What is the importance of photography in your life ?
Peter Fetterman : It is my life.

Your greatest extravagance on a professional point of view and as a photographer?
Peter Fetterman : Buying expensive photographs I cannot really afford.

The city, country or culture you dream to discover?
Peter Fetterman : Tibet.

The place you never get tired of?
Peter Fetterman : Paris.

Instagram, Facebook, Tik Tok or snapchat, what is your opinion about social media ?
Peter Fetterman : I have nothing to do with social media.It bores me and is a waste of time.

If God existed would you ask him to pose for you, or would you opt for a selfie with him?
Peter Fetterman : Neither. I would respect his/her privacy.

The image that represents for you the current state of the world?
Peter Fetterman : Sebastião Salgado, “Figure 8, Goldmine”. 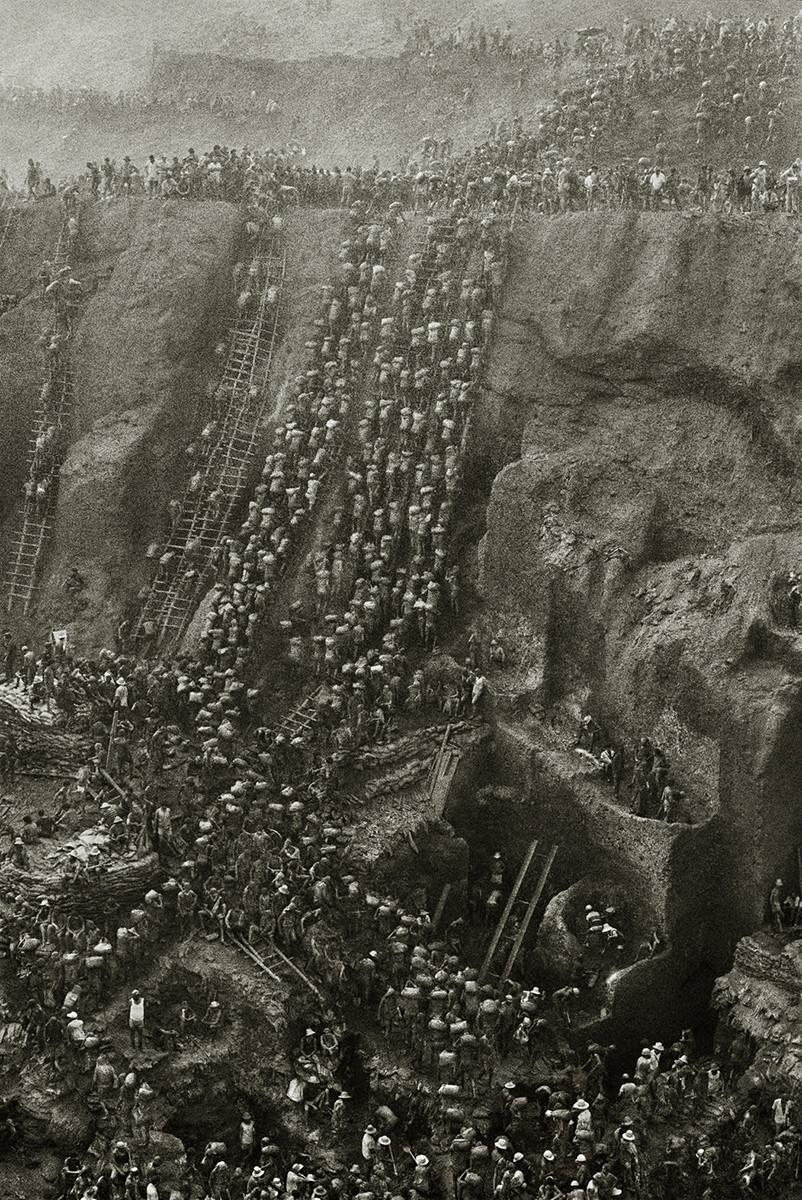 What is the world missing actually ?
Peter Fetterman : Respect for others.

If you had to start everything again ?
Peter Fetterman : I wouldn’t change anything I have had a wonderful life.