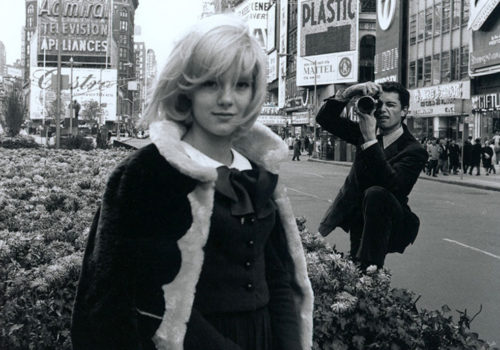 Jean-Marie Périer : Just for the pleasure

On the occasion of the release of his book “Chroniques d’un dilettante”, we submitted the famous photographer Jean-Marie Périer to our “Questionnaire”. A book to be published by Editions Calmann Lévy on November 3rd, in which he tells how the people he met remain the only joys that were really worthwhile.

Jean-Marie Périer started in the fifties as an assistant to Daniel Filipacchi, then a photographer at Marie-Claire, then worked for Jazz magazine, Paris Match, Télé 7 Jours and Salut les Copains. And very quickly he became THE photographer of the 60s, seeing all the stars of the yéyé years parade before his lens. He also worked for advertising productions, notably for Levi’s and L’Oréal. From 1975, he devoted himself entirely to advertising films, in Los Angeles and New York. He shot more than 600 of them, for Canada Dry, Coca Cola, Ford, Nestlé, Bic, Camel, Ford… He also shot several feature films for the cinema, notably Antoine et Sébastien with François Périer in 1974 and Sale rêveur with Jacques Dutronc and Léa Massari in 1978.

In 1990 he returned to France and took up photography again, working for ELLE. He produced the series “L’univers des créateurs” which allowed him to rediscover the freedom and fantasy of the staging that had made his mark in the 1960s. All the great designers passed before his lens: Saint-Laurent, Armani, Tom Ford, Christian Lacroix, Gaultier, Alaïa. In 2008, he made a series of 50 short programs for Paris Première with Jacques Dutronc and a series of 50 short programs for France 5 on the sixties. Then, in 2002, a first major exhibition was dedicated to him at the Hôtel de Ville de Paris, followed by several exhibitions around the world (Los Angeles, Portland, Sao Paulo). Since June 2015, La Maison de la Photo, a museum in Villeneuve d’Aveyron is entirely dedicated to his photographs from the 60s.

Today, more than 80 years old and with an enthusiasm as intact as ever, he lives in Aveyron, a region that Jacques Dutronc had told him a lot of good things about that seduced him because it looks like Olden France , with normal people.

Jean-Marie Périer : The Eiffel Tower. I don’t have this picture anymore, it burned down with my house 15 years ago.

Jean-Marie Périer : Jacques-Henri Lartigue. The man of elegance who only photographed happiness, courageous, humble and original. It is easier to photograph misfortune to be considered a “great” photographer.

Jean-Marie Périer : I never thought about it. All the pictures I made were commissions. Does this mean that I am for sale? Maybe, I’m mostly ready to get excited.

Jean-Marie Périer : The little napalm girl by Nick Ut. It’s a cliché, I know, but first of all it’s the exact type of photo that I don’t know how to make. These photographers have all my esteem. I never risked my life, they did. 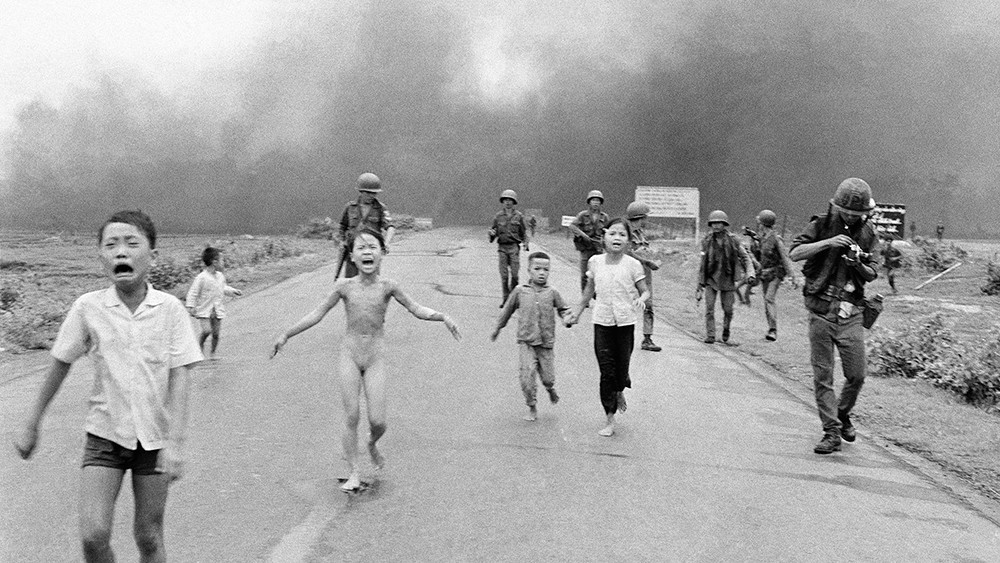 Jean-Marie Périer : Bert Stern’s last session with Marilyn Monroe. You can feel that he made her drink to obtain these images. He is a great photographer, but I hate this project, I find the intention unhealthy. For me the goal is to highlight people, not to damage them by destroying them, with the excuse of showing reality. 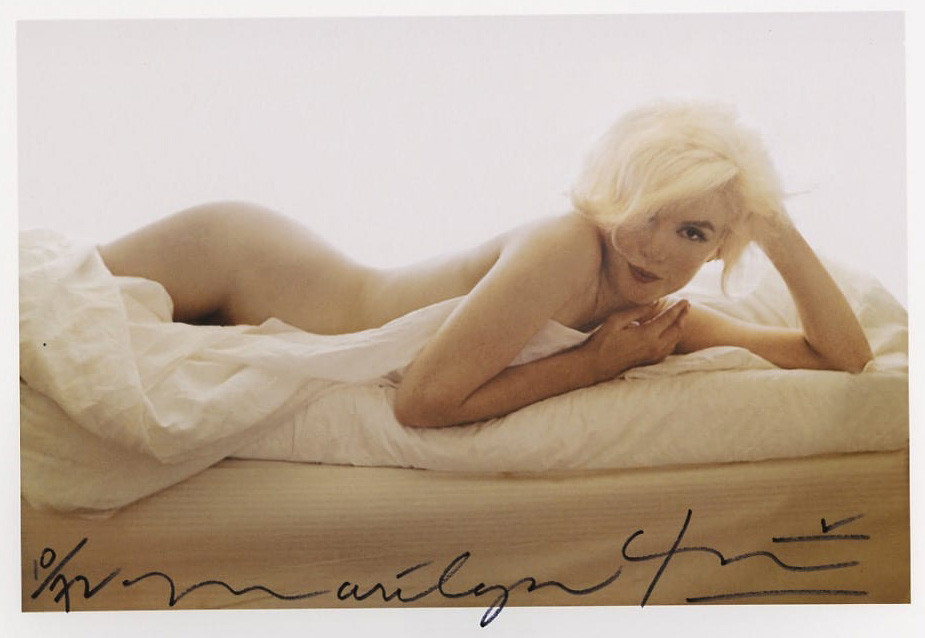 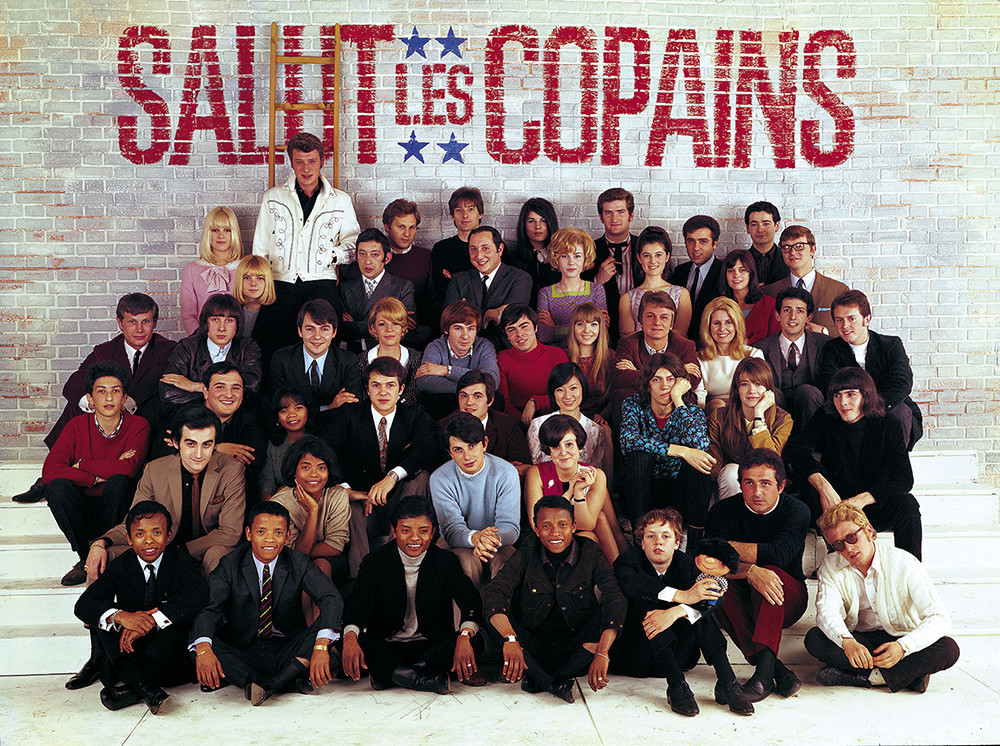 Jean-Marie Périer : In my category, of course, I am not talking about news photographers or those who risk their lives by going into wars, those seeking to show reality. I only want to make a show to highlight someone, so I am ready to lie for that.

Jean-Marie Périer : No, fortunately. Already if it is published or shown in a gallery it is a lot. And perfection has so many faces…

Jean-Marie Périer : Frank Sinatra or Elvis Presley, but it’s a bit late. Today: Edgar Morin. But it won’t happen because I have never asked anyone to photograph him.

Jean-Marie Périer : ” At war ” by Edward Steichen. An incredible book on the Korean War, especially since we didn’t expect it from this photographer. 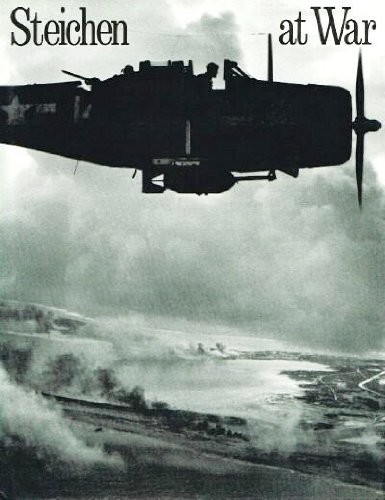 Jean-Marie Périer : A Rolleiflex. I still have it, my sister found it for me.

Which one do you use today?

Jean-Marie Périer : Today it is to write every day, all the time, even on my phone.

What is the best way to disconnect for you?

Jean-Marie Périer : I will disconnect when I am dead.

Jean-Marie Périer : Not having any illusions about myself. And without false modesty.

Jean-Marie Périer : An emigrant on his boat, so that we would be ashamed to buy things.

Jean-Marie Périer : During my first session with the Beatles, I photographed them in the dark with the light of their lighter without knowing (at the time) if  anything would be on the film. It was a bit presumptuous. 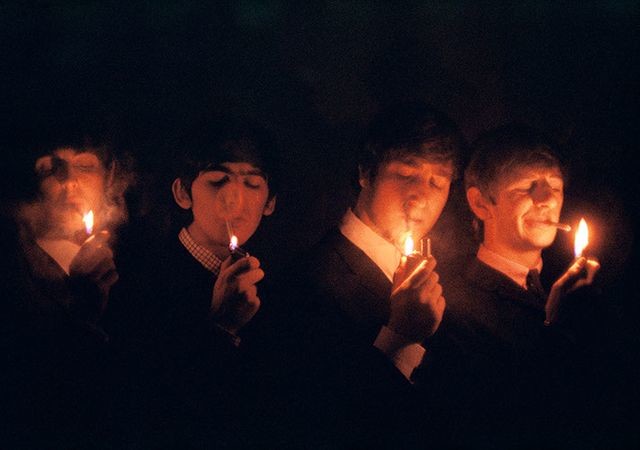 Jean-Marie Périer : To do things seriously while knowing that they are not.

The city, the country or the culture you dream of discovering?

Jean-Marie Périer : No offense, but I’ve seen enough. Now I prefer deep France like my Aveyron.

Jean-Marie Périer : In my car on the road.

Jean-Marie Périer : Not to have done the only thing I would have been really good at: music.

But at the same time, I might not have had such a good life. Being “Great” is a daily task to approach your dream. I changed my life, my job, my country, my companions, 6 times in 81 years because I am a dilettante. This is what I explain in this book which is now coming out and thanks to which I have the privilege to answer your questions today. (Chronicles of a Dilettante.)

Jean-Marie Périer : Instagram is the only place where there’s not too much aggression. But at first it was just young people taking selfies. I felt like writing, but not captions, elaborate texts telling memories of course but also everything that goes through my head, digressions… In short I have fun.  And apparently it pleases some people.

Jean-Marie Périer : Color because my pictures were intended to decorate the walls of teenagers’ bedrooms. This is quite dangerous because color can go out of fashion. Working in black and white is timeless and allows you to be taken seriously right away. But thank God I’m not! (Serious)

Jean-Marie Périer : Daylight. It has much more talent than any artist.

Jean-Marie Périer : New York of course, it’s a common place. It is more difficult to manage to make extraordinary photos in a desert.

Jean-Marie Périer : No, I would just ask him: “When are we going to eat?

Jean-Marie Périer : Space, there are too many people on earth. When I was born, there were one and a half billion of us, today there are eight, and soon there will be ten by the end of the century. It won’t work. 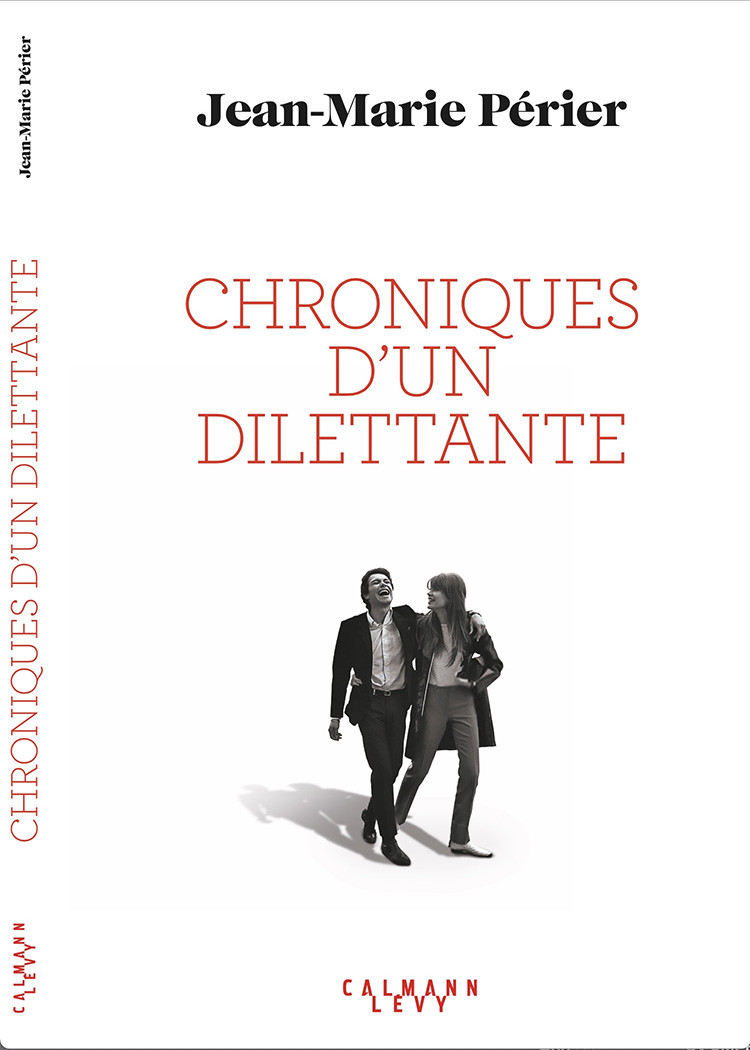