Jean-Jacques Debout : Following our own instinct

Successful performer and composer, Jean-Jacques Debout crosses the ages. Untiring, and known for being unfiltered, the artist has lived a thousand lives, rubbed shoulders with the greatest artists before they became icons, and forged unimaginable friendships. From Charlie Chaplin to Mick Jagger, from Jean-Paul Belmondo to Johnny Hallyday, or Marlene Dietrich, all have crossed his path and marked his life with incredible anecdotes, some of which he decided to share in his book “The Color of Ghosts” recently released by Talent Editions.

But, if he has always been fascinated by music and words, he is also fascinated by art in the broadest sense of the term, and particularly by photography, the opportunity for us to submit him to our questionnaire.

Your first photographic trigger ?
Jean-Jacques Debout : It was on the occasion of my holy communion, I was offered a small Kodak with bellows that I have always kept as a souvenir. Of course I do not use it any more. I keep wonderful memories with this camera. At the time I lived in Saint Mandé and I loved to go for walks near the lake to take pictures.

The man or woman of image who inspires you?
Jean-Jacques Debout : I have been friends with many talented photographers in my life. Among them Robert Doisneau who was my master. But there was also Sam Lévin who worked for Harcourt, Lucien Clergue who worked a lot with Cocteau, Sarah Moon who at the time we met was working with Jean Cacharel, Luc Fournol, Marc Hispard and of course Jean-Marie Périer who shot one of the images of me which made the cover of my book “The Color of Ghosts” that just came out. 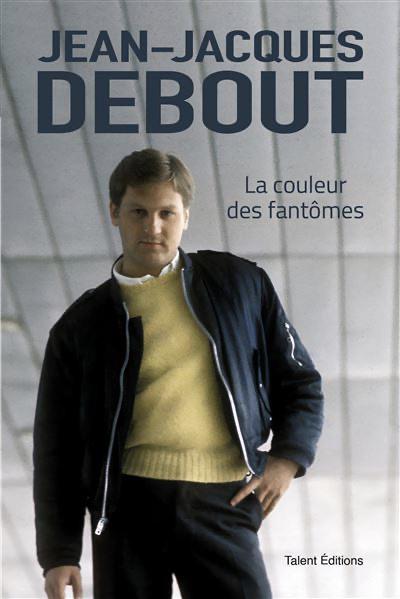 What image would you like to have made?
Jean-Jacques Debout: The one in Banksy’s drawing of a little girl who sees her balloon fly away. 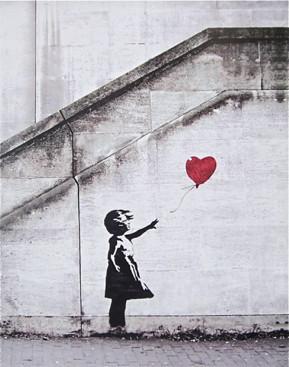 The one that moved you the most?
Jean-Jacques Debout: The one of the body of a 3 years old Syrian boy, who drowned in a shipwreck of migrants.

The one that made you angry?
Jean-Jacques Debout: This photo taken by Jeff Widener of the Associated Press on June 5, 1989, Tiananmen Square of this little man standing alone in front of a long and high column of armored vehicles. It still grips me just thinking about it. 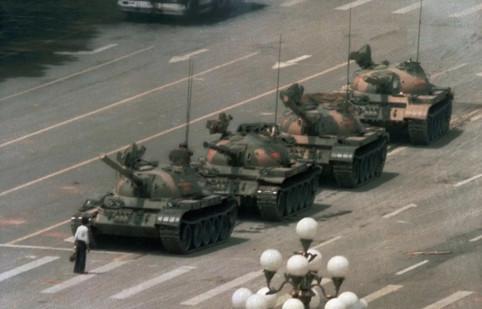 A key image in your personal pantheon?
Jean-Jacques Debout: This image of Victor Hugo during his exile, seated on the rock of the Proscrits and taken by his son Charles. 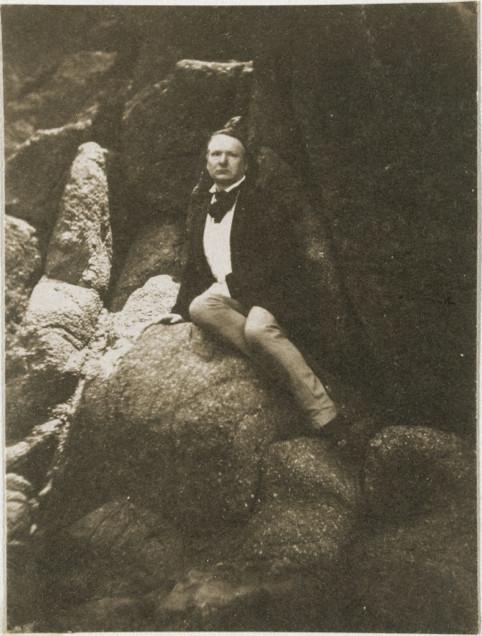 and I would add this drawing by Jean Cocteau that represents a sailboat with two eyes that look at Monaco. 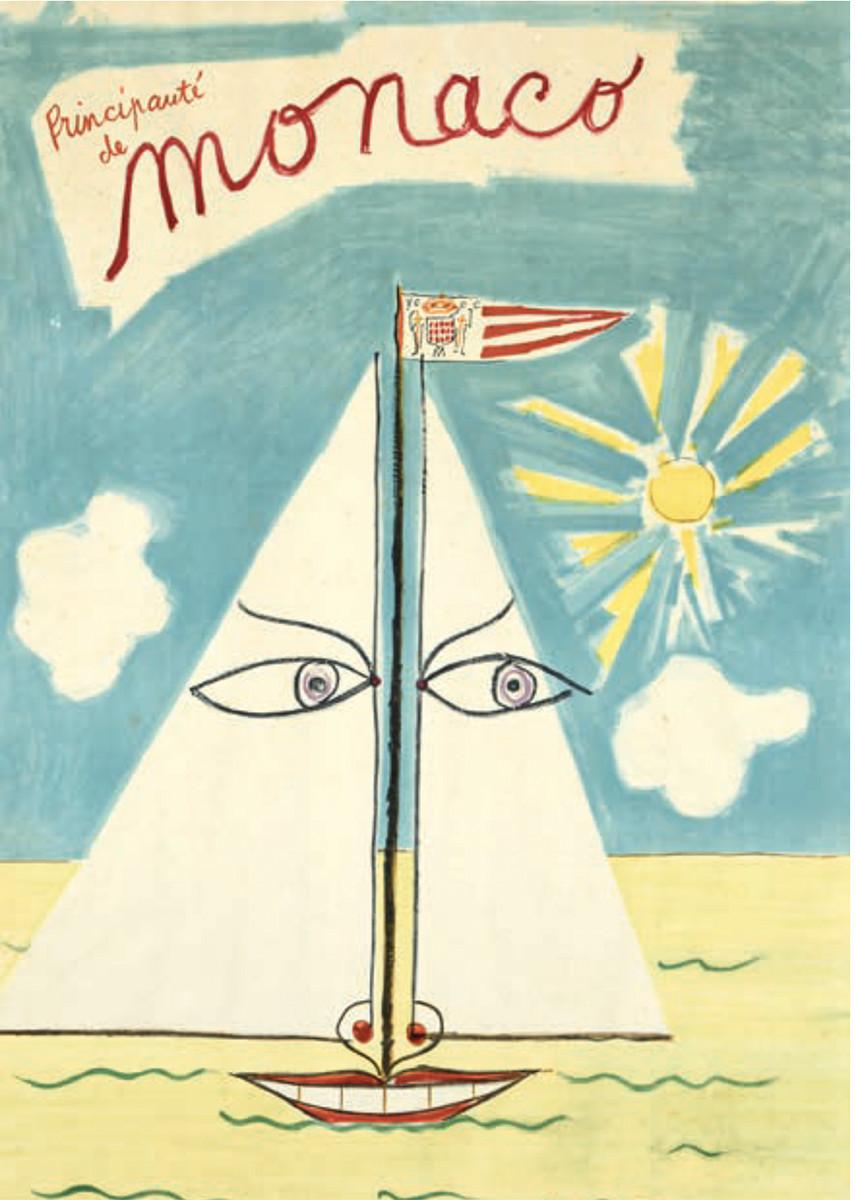 A photographic memory from your childhood?
Jean-Jacques Debout: The image of General de Gaulle making his speech on the BBC in London. 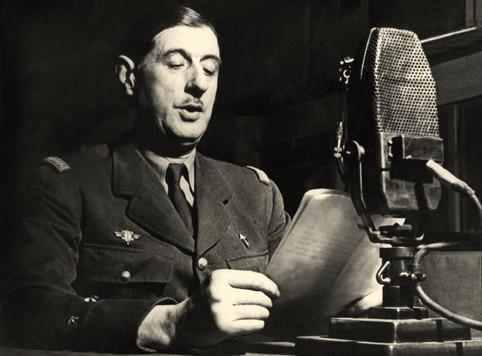 With no budget limit, what would be the work of art that you would dream of acquiring?
Jean-Jacques Debout: The small triumphal arch of the Carrousel.

The person you would like to photograph?
Jean-Jacques Debout : The Virgin Mary.

The one you use today ?
Jean-Jacques Debout: Always a Kodak. I am very loyal to the brand. And in general I always buy the latest one.

What is the best way for you to disconnect?
Jean-Jacques Debout: To be able to lie down to clear my mind while listening to Jazz.

What is your relationship with the image?
Jean-Jacques Debout: It is constant, because wherever I am I spend my time detailing everything, because everything interests me.

Your greatest quality ?
Jean-Jacques Debout : Probably to not care about anything that doesn’t interest me.

Your latest folly?
Jean-Jacques Debout : To have bought an upright piano that sounds like a mandolin.

A picture to illustrate a new banknote?
Jean-Jacques Debout : The dove of peace by Picasso.

The job you would not have liked to do?
Jean-Jacques Debout : Military during a war. The idea of having to kill someone would be unbearable for me.

Your greatest professional extravagance?
Jean-Jacques Debout : Without a doubt, I started producing Chantal Goya’s shows. To have started from nothing to occupy the incredible space of the Palais des Congrès in Paris… All the producers at the time thought I was crazy.

The city, country or culture you dream of discovering?
Jean-Jacques Debout: Mexico City.

The place you never get tired of?
Jean-Jacques Debout : The gardens of the Palais Royal in Paris.

Your biggest regret?
Jean-Jacques Debout : Not to have been able to be Frank Sinatra.

What do you think is the most photogenic city?
Jean-Jacques Debout : There are so many… and among them New-York of course. To arrive by the sea and see the Statue of Liberty is breathtaking. And then New York is a symbolic city that is the impossible dream of many.

If I could organize your ideal dinner, who would be at the table?
Jean-Jacques Debout : Charles Trénet, Jean-Paul Goude, Coluche, Marie Laforêt, Chantal Goya, Salvador Dali, Leonardo da Vinci, whom I would ask to preside over the table, and especially to come accompanied by Mona Lisa.

What is missing in today’s world?
Jean-Jacques Debout: There are people like Saint-Exupéry missing.

If you had to start all over again?
Jean-Jacques Debout : I would probably like to become a fisherman in the port of Sète.

The last word ?
Jean-Jacques Debout : You can’t take it with you when you go.