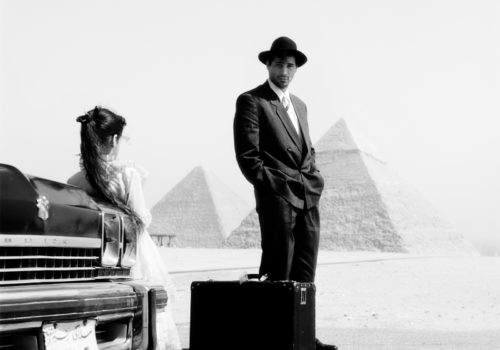 For Dominique Issermann, to succeed in a photo is to create an image of beauty that moves the viewer. A free woman and an emblematic figure of photography, her work is identifiable at first glance. As such, she is part of the international elite of this very closed circle and has just been chosen as a new member of this prestigious institution that is the Académie des Beaux Arts de Paris, becoming the first woman photographer to take her place on chair III (previously occupied by Bruno Barbey) alongside Yann Arthus Bertrand, Sebastião Salgado, Jean Gaumy.

Her first click took place at the bottom of the garden, in the country when she was only 6 years old, Dominique coveted her father’s Brownie Flash and immortalized her mother who was spreading sheets. It was her first photo. Later on, she took pictures of her sister, her brother, her neighbors and people passing by in the street. Very quickly she felt that she had to leave for other adventures. She first found herself in the great idealistic uproar of May 68 before heading to Italy. There she spent five years in Rome with Cohn Bendit in exile and a beautiful band of unforgettable agitators. Collective work for Jean-Luc Godard’s film “Vent d’est” and realization of two feature films with Marc’O “Tamaout” and “Elettra”.

In April 1974 she went to Portugal to cover the “Carnation Revolution”. But when she saw the first wounded, she did not want to continue taking pictures, but rather to help the victims.

She decided to take a different path and chose to dedicate her work to beauty in all its forms. In the wake of this, Dominique participated in a fashion photography contest. She won the first prize, which allowed her to pay her phone bill!

She went from real people in real life to models in fashion studios.

She began to photograph actresses and actors who would soon become famous, including Isabelle Adjani and Gérard Depardieu. Then came Catherine Deneuve, Simone Signoret, Yves Montand, Jeanne Moreau, Fanny Ardant, Serge Gainsbourg, Jane Birkin, Robert de Niro, Anouk Aimée, Sir Lawence Olivier, Isabella Rossellini, Margueritte Duras, Balthus, Leonard Cohen, Bob Dylan, Isabelle Huppert, Françoise Sagan and the list goes on…
Noted for the finesse of her portraits, Dominique Issermann has a very personal style and gradually entered the closed world of photography. The fashion designer Sonia Rykiel asked her to photograph her collection. A series that was published on 18 pages in Vogue. A collaboration that lasted more than ten years  followed.
At the same time, she realized with the model Anne Rohart a book of nudes in the castle of Maisons-Lafitte, 30 photos in the same place with the same person, and just a sheet.
For many years, Dominique worked hand in hand with the greatest designers, who gave her carte blanche. Travels followed one another, advertising campaigns and magazine covers too – Vogue Usa, Vogue France, The New York Times magazine, Elle France, Usa, Uk and many others – In the 2000’s she switched to digital photography  and started to work on her archives to organize a big exhibition in the dizzying Church of the Friars Preachers in ARLES on the occasion of the “Photographic Meetings” 2006. She discovered the architecture of Peter Zumthor, at the Thermes de Vals where she took the model/actress  Laetitia Casta for a new book: “Laetitia Casta by Dominique Issermann”.

The Roman experience left her with a taste for cinema. To her great delight, Leonard Cohen in the 90s entrusted her with the direction of his clips “Dance me” and “Manhattan”, followed later by Catherine Deneuve, Renaud and Patricia Kaas. Even, Bob Dylan, one day in 2004, appeared in front of her camera, invited by Victoria’s Secret to make a unique and legendary appearance in the world of advertising films.

As passionate as on the first day, the photographer continues to work on advertising campaigns for Chanel, Dior, Valentino and Hermès.

Her attachment to image is essential and Dominique Issermann has always enjoyed shooting for newspapers and magazines, because she liked to know that her photos could perhaps wrap fish or keep shoes from losing their shape.

November 2017, she received the LUCIE AWARD at Carnegie Hall in New York, for the achievement of her work in fashion photography. “It was very impressive to be in the same list as Helmut Newton, Annie Leibovitz, Richard Avedon, William Klein. “she confided.

But let’s be reassured, the story does not end there, Dominique Issermann always has advertising and editorial projects, books and exhibitions are also in preparation.

Dominique Issermann : I triggered my father’s brownie flash when I was 6 years old to photograph my mother hanging sheets. 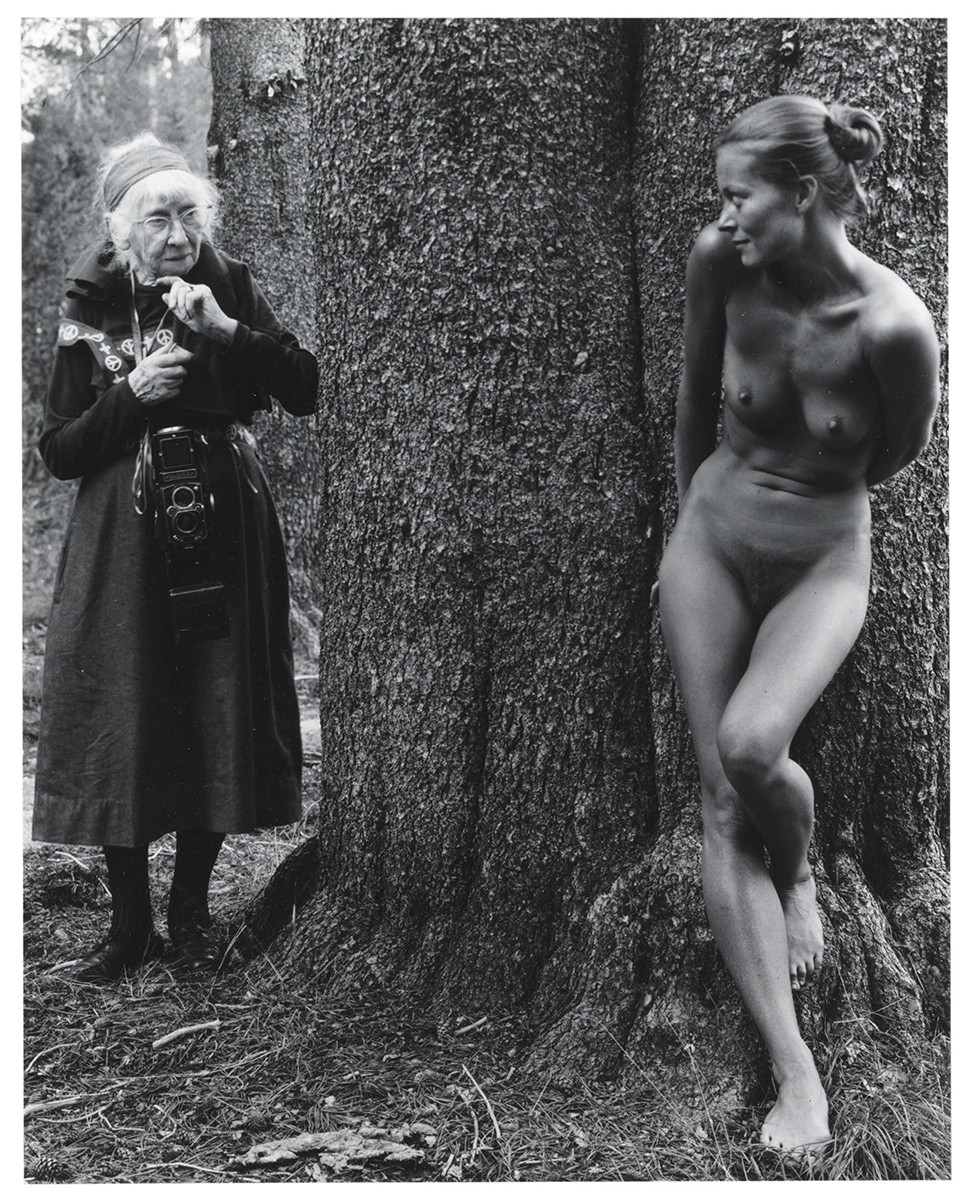 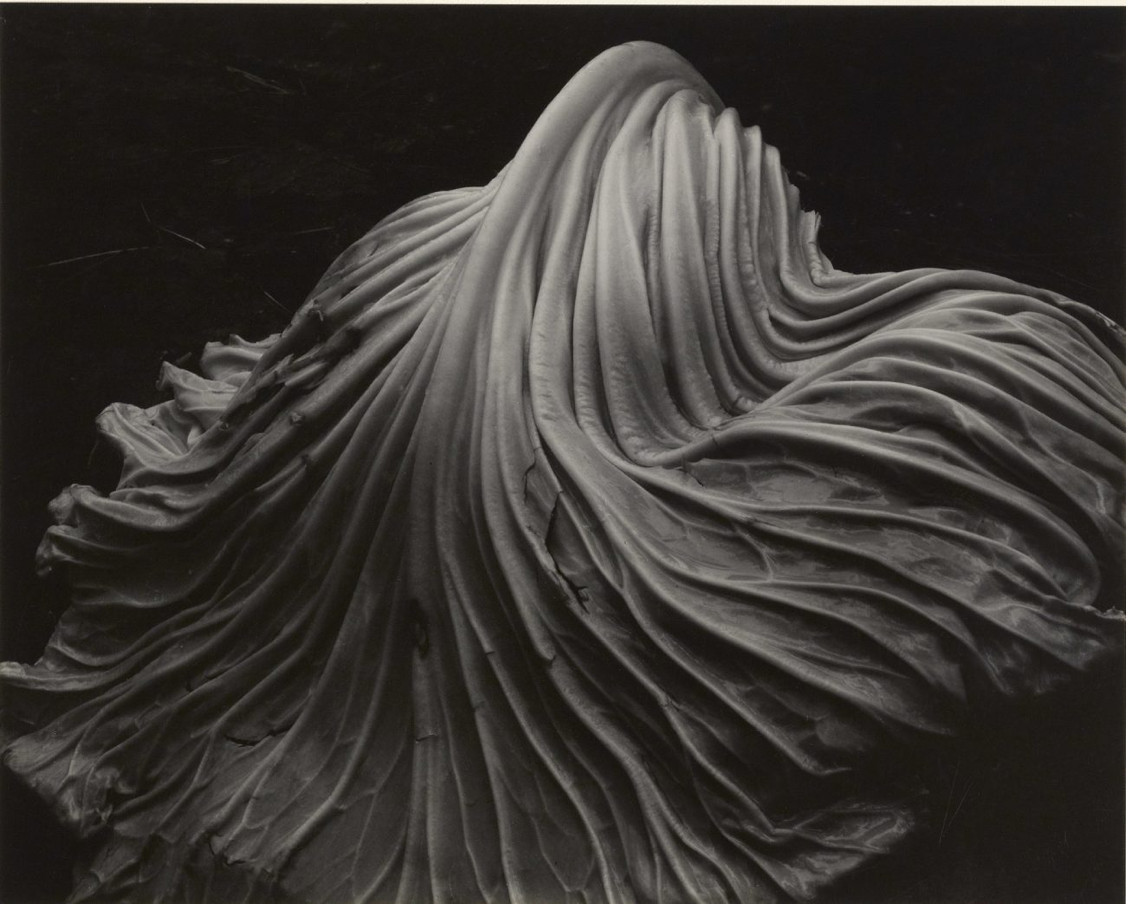 Dominique Issermann : To see the beauty on the corner or on the sidewalk across the street.

Dominique Issermann: It is never the same.

Dominique Issermann : These are endangered species…

Dominique Issermann: Since God does not exist, I have no problem with that.