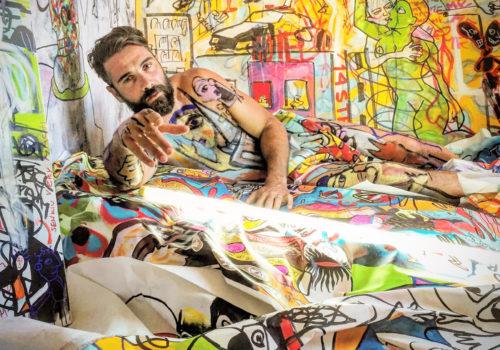 Born in Asunción, Paraguay, Cacho Falcon lives and works in Brooklyn. He began his career as an artist selling what he called “therapeutic jeans”. Working with his customers, he would turn their confessions and stories into drawings on their jeans – a one-of-a-kind experience! This led him to work with Perry Ellis, Guess, and eventually Tina Knowles (Michelle Obama’s “Let’s Move” campaign t-shirt is his!). But he soon realized that he wanted to do more with his work.

He decided to pursue his artistic calling by “documenting the naked truth” as he likes to say. Widely recognized for his evocative works that transcend boundaries, genres and media, the artist is uncompromising in his desire to capture the human experience in its rawest form.

Functioning much like a diary, his colorful, expansive paintings have become a refuge for his thoughts and anxieties, too private to share but too rewarding to ignore. He has not, however, abandoned fashion collaborating with J.Lin Swim to design the patterns for two swim shorts for summer 2016, for example.

His painting and photographic work is a testament to the power of emotion and its ability to speak the truth in any language, in any circumstance and to any person. But it is also an adaptation of himself in front of a chaotic situation that he has created putting in light his provocative and infinitely curious side by evoking here and there his references to Warhol and Basquiat whose big fan he is, the whole imbued with a real sensitivity.

Everything that is close to vulnerability inspires him. This explains why he is attracted to the naked body, both as canvas and inspiration. “With nudity comes vulnerability. With vulnerability comes truth. It brings the subject to a place where anything can be said and anything can be done. Seeing my subject open up as they want or feel; that’s what fascinates me.” explains the artist. What he looks for in his models is a willingness to reveal their deepest secrets so they can learn to make peace with them. This creates a degree of intimacy that shines through in his work, where a scribbled torso becomes a piece in its own right but also the subject of photos, videos and more.

But for now, he’s the one who gets naked by answering our questionnaire!

Your first photographic click ?
Cacho Falcon : When I was probably 8. I had this disposable camera I used to shoot my toy cars in an environment I created for it. Usually with the rubble from a construction site.

The man or woman of images who inspires you ?
Cacho Falcon : Helmut Newton. 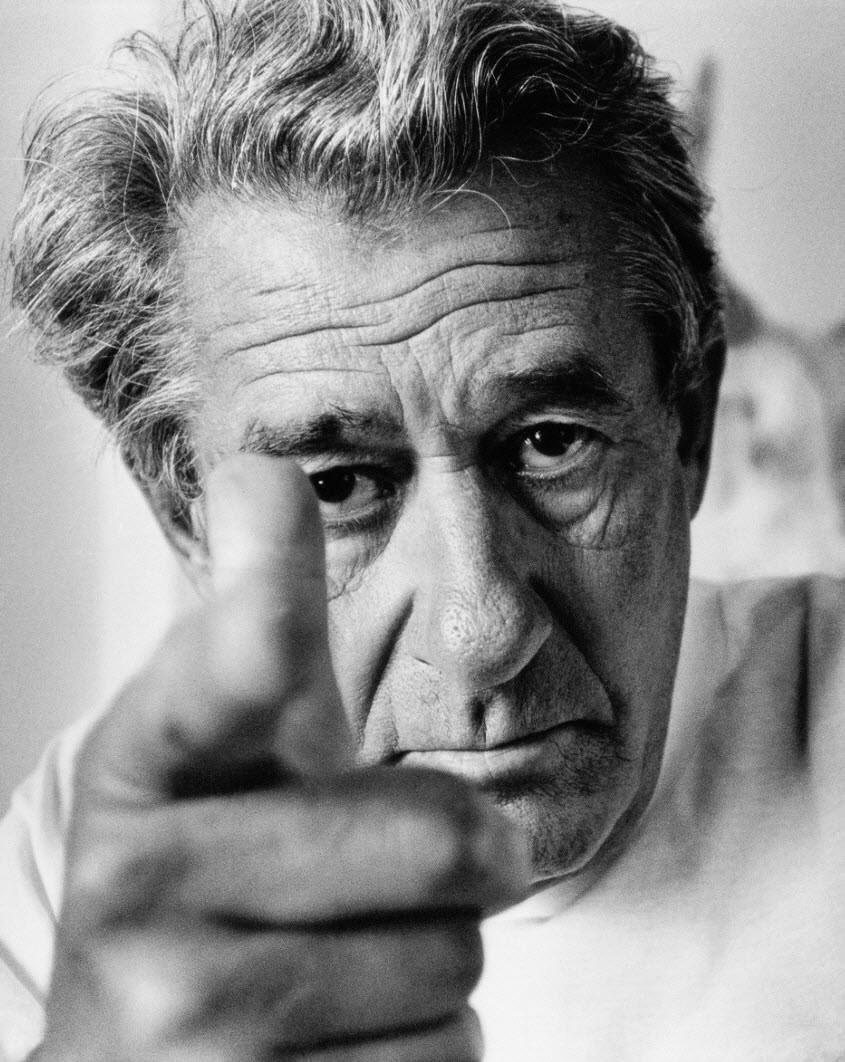 The image you would have liked to make ?
Cacho Falcon : The Jackie O photograph took by Ron Galella. 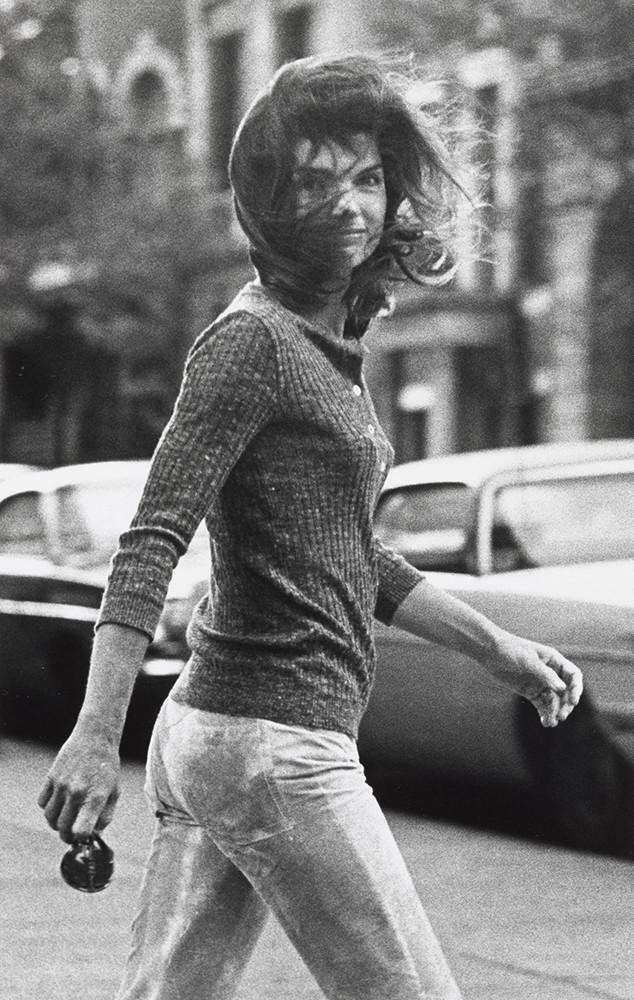 The one you regret you didn’t made ?
Cacho Falcon : A nude picture of my sister fully painted while she was pregnant.

The one that moved you the most ?
Cacho Falcon : The picture of the Syrian kid sitting in an ambulance after surviving a regime airstrike in Aleppo.

And the one that made you angry ?
Cacho Falcon : Probably the same picture of the Syrian kid.

If among your images you had to choose only one ?
Cacho Falcon : The photograph I took of my muse before he moved to Rio. 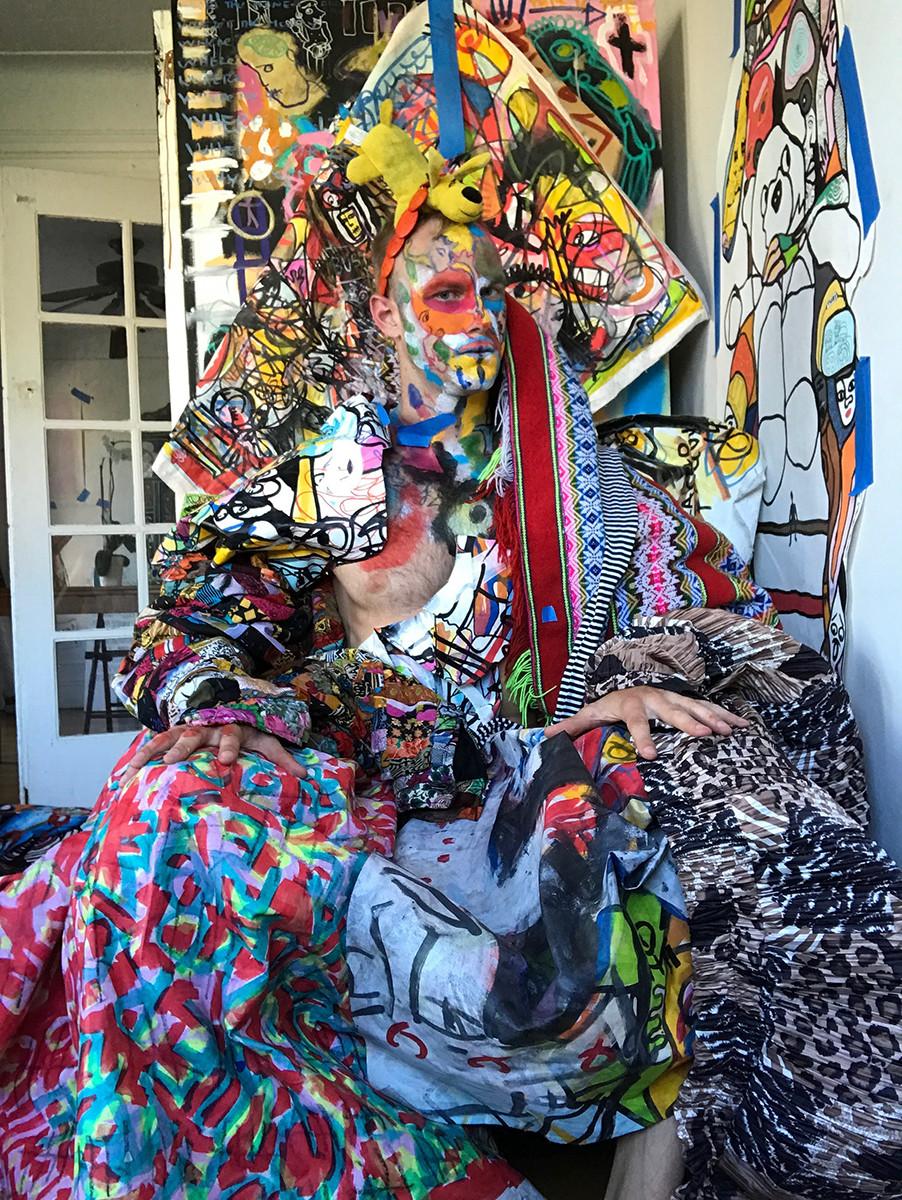 A key image in your personal pantheon ?
CCacho Falcon : My family portrait. 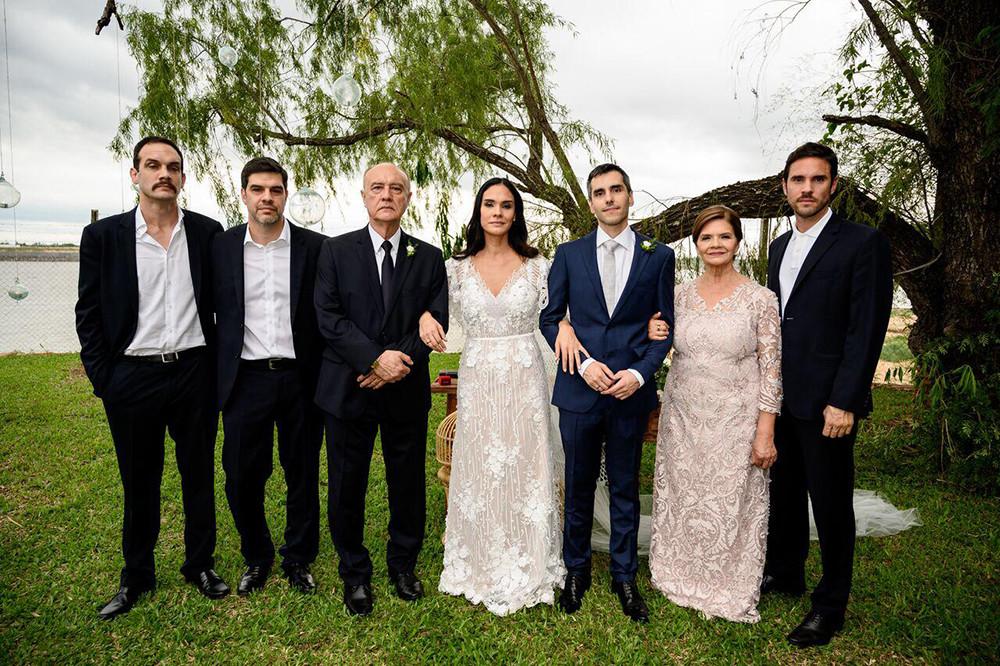 In your wildest dreams, if you could afford a work of art (photo, painting, sculpture) whatever the price, what would it be ?
Cacho Falcon : Egon Schiele portraits. 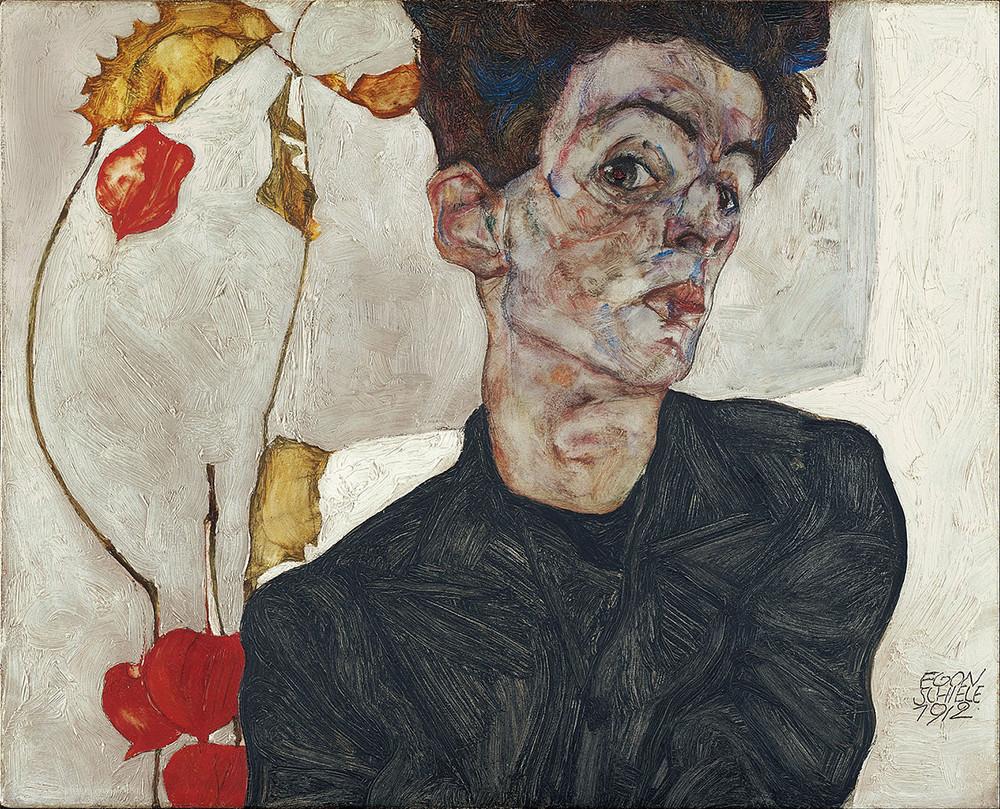 In a general way, the quality needed to be a good photographer ?
Cacho Falcon : Being open to explore.

The secret of the perfect image, if it exists ?
Cacho Falcon : When working with subjects, TRUST.

The person you would dream of photographing ?
Cacho Falcon : The first person that comes to mind is Monica Lewinsky. 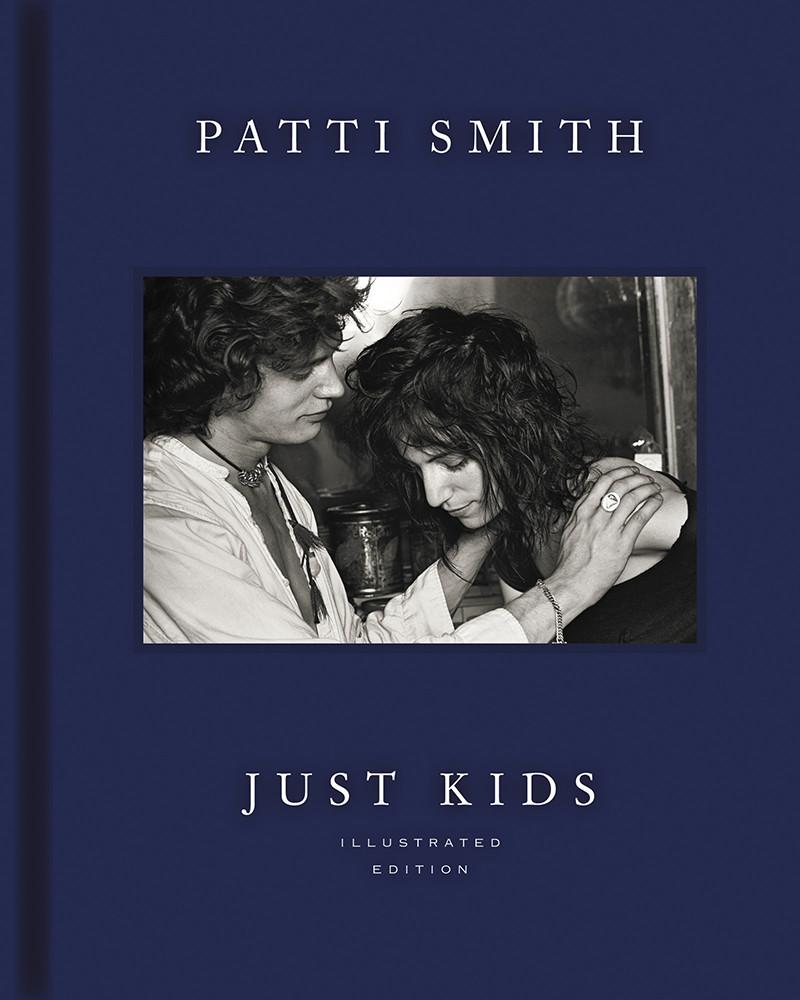 The camera of your early days ?
Cacho Falcon : Disposable cameras.

The one you use today ?
Cacho Falcon : To be honest with you I use mostly my iPhone.

The best way to disconnect for you ?
Cacho Falcon : Mushrooms.

An image to illustrate a new banknote ?
Cacho Falcon : A feather.

The job you would not have liked to do ?
Cacho Falcon : Accounting.

Your greatest extravagance as a photographer ?
Cacho Falcon : Saturation.

The values you wish to share through your images ?
Cacho Falcon : Acceptance.

The city, country or culture you dream of discovering ?
Cacho Falcon : Asia.

The place you never get tired of ?
Cacho Falcon : New York.

Your current madness ?
Cacho Falcon : Not being present for my lover and partner.

Instagram, Facebook, Tik Tok or snapchat, what do you think about social media ?
Cacho Falcon : In my case it’s a tool to reach out to more people. I do believe that it’s very easy to get lost since we are constantly fed with images.

The most photogenic city according to you ?
Cacho Falcon : Paris.

If I organized a special dinner for you, who would you like me to invite at your table ?
Cacho Falcon : Frida Kahlo, Jackie Kennedy, Anna Nicole Smith, Egon Schiele, Andy Warhol, Monica Lewinsky, Lady Diana, Karen Carpenter, John John Kennedy, Freddie Mercury.

If God existed would you ask him to pose for you, or would you opt for a selfie with him ?
Cacho Falcon : Selfie.

The image that represents for you the current state of the world?
Cacho Falcon : Mark Rothko black painting. 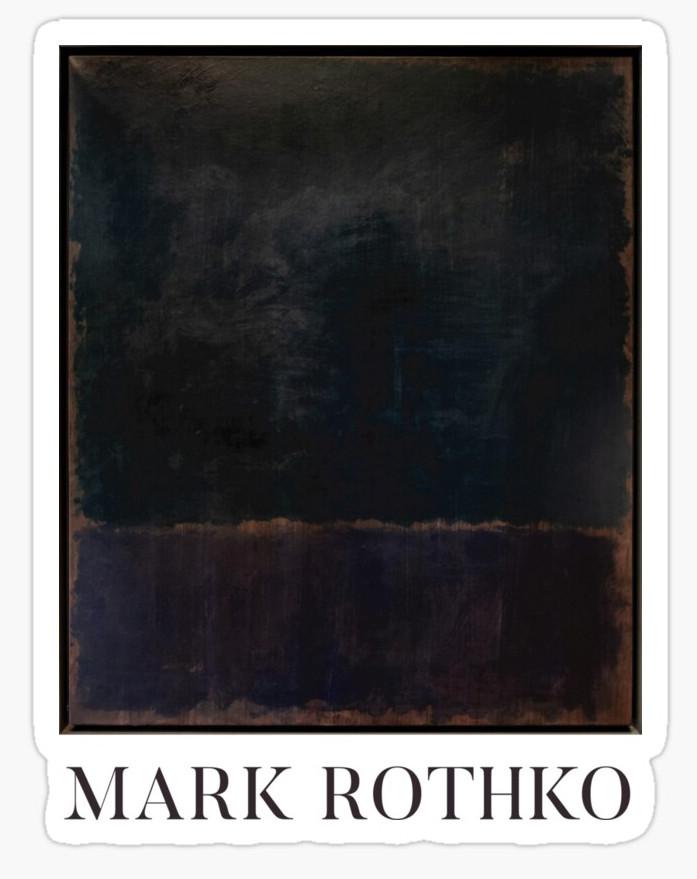 What is missing in today’s world
Cacho Falcon : Compassion.

And if everything was to be remade?
Cacho Falcon : I would change laws. Lawmaking became money making specially here in America. People are dying as a consequence. That’s just fucked up.