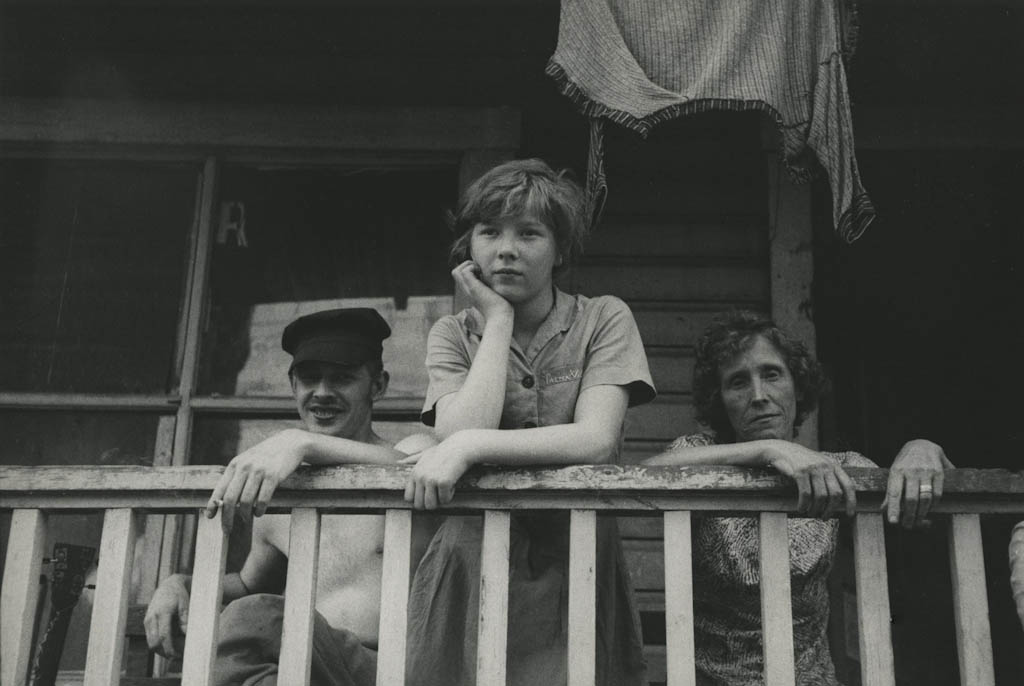 Through February 15, the Howard Greenberg gallery is revisiting the origins of the commercial exhibition of photography. In 1959, on tenth street in New York, the photographer Larry Siegel opened one of the first galleries devoted to the medium. The Image Gallery, which closed in 1962, showcased the work of emerging photographers who would go on to become major artists, including Duane Michals, Saul Leiter, Sid Grossman, Charles Pratt and Garry Winogrand. Siegel was one of the first people to offer a model for the exhibition of photography as an artform before it really entered the market in 1970. He followed in the footsteps of Helen Gee, who had the Limelight Gallery in Greenwich Village from 1954 to 1961; Roy DeCavara, who ran A Photographer’s Gallery on the Upper West Side from 1954 to 1957; and Alfred Stieglitz, who opened several different galleries in the early 20th century. “In those days, photographic prints were not well known,” says Larry Siegel. “People would walk in, point to the wall, and ask, ‘What’s that?’ They thought I had cut the images out of a magazine!”

Through the works of the 22 photographers whose images were shown at The Image Gallery, this exhibition serves as a tribute not only to the place, but to Larry Siegel’s initiative. The gallery became a local meeting place for neighbors like Robert Frank and Saul Leiter, and played a crucial role in the careers of many photographers, including Duane Michals, who had his first exhibition there, and Garry Winogrand, who was invited to have his first solo show in New York at The Image Gallery. Before it closed, the gallery had welcomed such illustrious guests as Ansel Adams, Aaron Sisking and Roman Vishniac, and exhibited the works of Eugène Atget, Walker Evans, Steve Shapiro and Sid Grossman. By revisiting the past, Howard Greenberg gives visitors the opportunity to discover a selection of magnificent prints by some of the most memorable humanists of the 20th century, all while honoring an episode that surely led to his own involvement in the photography market.