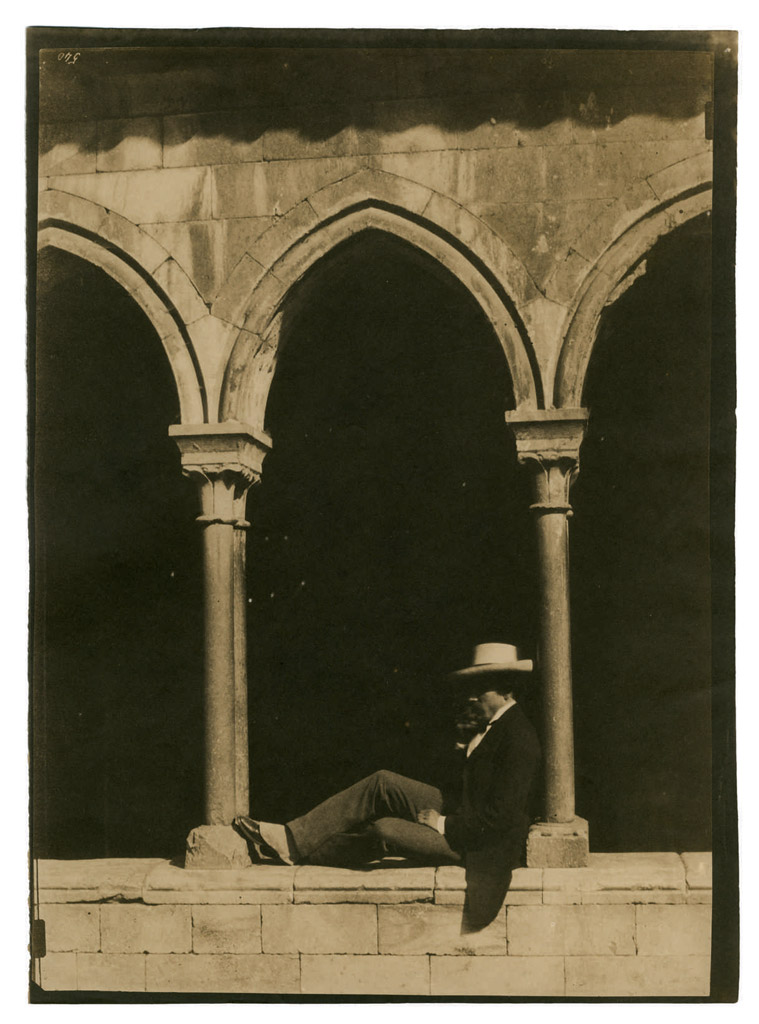 While the official result of 2,3 million euros (including buyer’s premium) would satisfy any French auction house for a Photographs sale, the dispersal of the M. et Mme. X collection, estimated at 4,5 million euros, is far from the success expected. Of the 340 lots presented (*), 224 (or 66% of the catalogue) did not find any takers last Thursday at Hotel Drouot.

A bidder described the sale as “an extension of the dealer/seller’s past activity, which was nipped in the bud. It represents the end of a chapter in the historical print trade and heralds the new era to come.” Another player in the field was more punishing : “This sale wasn’t just pretentious, it was self-complacent. The seller took everyone for a fool, and lost out.”

It is obvious that by refusing to name an expert and letting the sellers determine their own selection and the values of the lots, Pierre Bergé and Associates set up their own undoing. Philippe Garner, international head of the photographs department at Christie’s once told me : “Our most important task is to manage the seller’s expectation.” Clearly, in this catalogue, the expectation was out of the ball park. As if M. et Mme. X did not, in fact, want to part with their collection.

Despite a full salesroom, there were few bidders. The buyers and middlemen were all known. The curious and the press mingled with the collectors, dealers and experts who had come to watch this historic dissemination. The latter manifested their worries over the future of the market, whose clientele of initiates lacks renewal. This anguish increased as the bidding proceeded, stimulated by the accumulation of unsold lots.

The sale demonstrated the limits of the “Drouot system” where bids are artificially brought up just below the reserve. Thus, the majority of leading lots were sold at the reserve to the first bidder, or were sold within the estimates, after a short spar.

The bidding opened painfully, the 1st item and lots 7 through 12 being bought in. The room felt a small jolt when lot 26, an anonymous Daguerréotype representing a Tambo in the Cordillera (estimated 70 000 / 90 000 euros) was preempted by the Musée du Quai Branly at 65 000 euros. After lot 29 (the much expected Daguerréotype portait of M. Huet, dated 1837) did not find a bidder, the mood went sour.

Buyers picked only the best pieces, and at the low end, amid the succession of mixed quality and slightly over-estimated salt prints (by Le Gray, Marville, Humbert de Molard, Salzman or Nègre).

One had to wait for lot 75, a rich salt paper print by Felix Teynard, to witness a real duel between collector Serge Kakou and a telephone held by Eric Masquelier. The print, representing a temple in Egypt and estimated at 8 000 / 10 000 euros, was taken home by the tenacious eye in the room for 21 896 euros (buyer’s premium included).

The highest grossing lot, a self-portrait by Gustave Le Gray posing in the cloisters of Sainte-Marie church in Arles-sur-Tech (lot 101), for which there was no estimate in the catalogue, was snatched up for 500 500 euros (including premium) by a New York dealer bidding by telephone. Oddly enough, the following lot, a similar composition with as much charm but without the presence of the photographer, therefore historically less important, did not pique any interest at 280 000 euros, the opening bid.

At this moment the room was half empty. The rest of the sale lacked surprises, despite several preemptions : a lot of Talbot-process negatives by Alphonse de Brébisson (lot 83) and a portrait of Edouard Delessert by Olympe Aguado (lot 147) by the Bibliothèque nationale de France ; a manuscript by Auguste Vacquerie (lot 96) and his portrait of François Victor Hugo (lot 98) by the Maison Victor Hugo and the “Jeune Noir de Tanger” attributed to Gustave de Beaucorps (the cover of the catalogue) by the Musée du Quai Branly.

The intermediary lots (less important historically or of lesser quality) went unsold. Only lot 215, a magnificent 1859 print by Camille Silvy, shot past its high estimate of 60 000 euros. After a fierce battle between two international telephone bidders up to 90 000 euros, a French dealer in the room attempted a “jump bid” to 100 000, then pulled out. The print went for 104 000 euros (or 131 684 euros with buyer’s premium) to one of the phone bidders, an alledged patron of the Metropolitan Museum in New York. The prestigious American institution, who also had a consultant in the room, was one of the main buyers, taking advantage of this occasion to aquire, among other lots, N°222 (La Frayeur, Comtesse de Castiglione by Pierre-Louis Pierson and Aquilin Schad) for the tidy sum of 313 600 euros (including buyer’s premium).

Among the modern material, only half of the prints by Sherril Schell, representing changing New York, reached their estimates. Edward Weston’s Nude on sand, Oceano was sold below the low estimate (4894 euros, premium included). A rare print by Moï Ver, estimated 40 000 / 50 000 received no bids. In the contemporary images, one notes the performance of Valerie Belin for her print from the Black Woman series (10 304 euros, including premium).

(*) The Affaire Bonnot album (lot 262) was pulled from the sale. The French Police Prefecture has requested its return to their archives.

Bon appétit! A feast of March Photograph sales in Paris