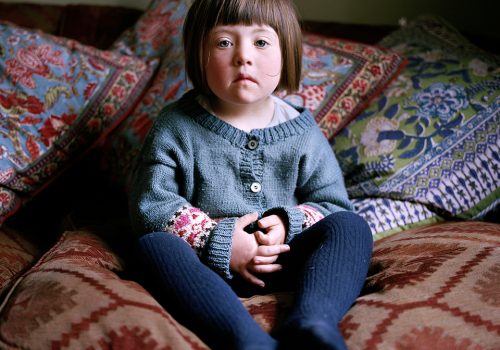 I selected this project because I am confronted with extreme evidence of poverty on the streets across the UK, people sleeping in makeshift shelters and food banks becoming the norm.  What I am witnessing is the accumulative effects of the austerity measures. The policies pursued by the conservatives in office since 2008 has been hugely successful in steering through a catastrophic collapse without disturbing in any way the distribution of privilege. As outlined by the UN report on poverty 2018, Phillip Alston discovered that in the UK the world’s fifth largest economy was that 14 million people a fifth of the population, live in poverty. Four million of these more than 50/% are unable to afford basic essentials.

Having experienced poverty as child, living in homeless accommodation and both parents struggling with mental health issues it now feels that I cannot look away that I need to turn inwards and make sense of what is in front of me.  Children living with uncertainty and fear about whether their basic needs can be met. The pain of being hungry, of being left behind never being able catch up and probably for some the rest of their lives, namely because what was needed just wasn’t there. One of the key psychological effects of poverty is that children learn early on there is an unconscious expectation to fail and to be an observer of mainstream values of which they are not members.

My focus in this work is woman and children, because the austerity measures have disproportionately fallen on them. There is a growing societal, negative attitude towards people in poverty; those unable to pay the rent or afford food for their children are seen as being of their own failings. My ambition is to make pictures that show we are not separate from each other, to show that we need to develop tolerance and compassion and by doing so go towards a more sane, cohesive society. – Siân Davey

“It is a huge honour to be named a finalist in the Eugene Smith Grant, its both validating and affirming as I go towards making this series of work.  The Grant represents for me honesty and integrity in humanitarian photography.”