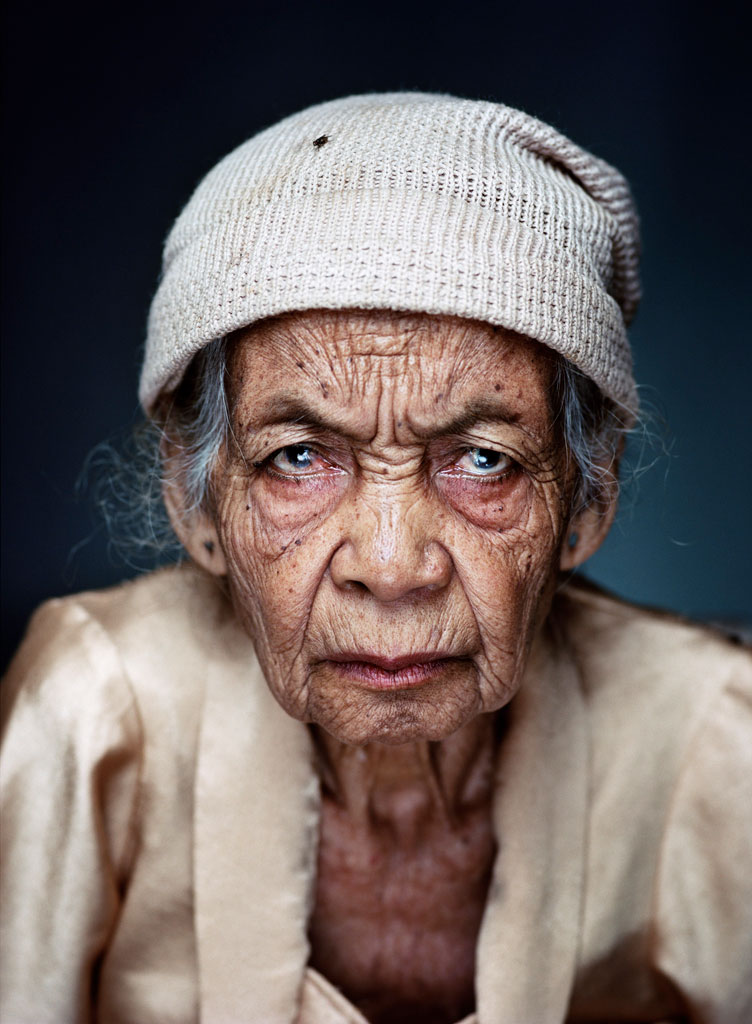 Comfort women
Jan Banning, Dutch photographer, is the son of Indonesian migrants. Comfort women is an exhibition that is a tribute to the female victims of armed conflicts. It is also a poignant testimony of a difficult period in Indonesian history. During the Second World War, the Japanese set up a system based on sexual servitude for its armed troops. So, in Korea, in Japan, in Indonesia, in the Philippines, and everywhere else in Asia, tens of thousands of women, then called “comfort women” were forced into prostitution. Jan Banning met eighteen of these Indonesian victims who agreed to testify and reveal themselves for the first time.

Born in The Netherlands in 1954, Jan Banning studied economics and sociology at Nijmegen University. The central theme of his work since becoming a photographer in 1981 state power and its abuse . With the journalist Hilde Janssen he looked for and met Indonesian women who were abused by the japanese during the Second World War. Eighteen women confided and bore witness to the crimes for the first time.

Manzanar War Relocation Center
During the Second World War, a hundred and ten thousand American nationals of Japanese origin were placed in internment camps from 1942. It is in 1943 that Ansel Adam decided to report on the most famous among them, the Manzanar war relocation center, located at the foot of the Sierra Nevada, to the north of Los Angeles in California. This photographer, who later became one of most renowned American photographers, took more than two hundred portraits in the camp with a 4×5 view camera, while also reporting on the prisoners’ everyday life. Some landscapes punctuating this work prefigured his later work.

When Ansel Adams offered the collection to the Library of Congress in 1965, Adams wrote : « The purpose of my work was to show how these people, suffering under a great injustice, and from the loss of property, businesses and professions, had overcome the sense of defeat and despair by building for themselves a vital community in an arid (but magnificent) environment… All in all, I think this Manzanar Collection is an important historical document, and I trust it can be put to good use». Manzanar War Relocation Center has since become a National Historic Site and Ansel Adam’s pictures can be viewed at the Library of Congress.

After his birth in 1902 in San Francisco, Ansel Adam spent his adolescence learning to play the piano and photography. After difficult school years, he decided to dedicate his life to photography. Collaborating with Fred Archer, Adams developed the “zone system”, a process designed to help determine optimal exposure and contrast on the final photo print. The depth and the brightness resulting from such process are Ansel Adam’s distinct trademark and also that of those he taught this technique. We owe him many well known pictures of landscape such as Taos Pueblo( 1930 ), Sierra Nevada ( 1948 ), This Is the American Earth ( 1960 ) and Yosemite and the Tidies up of Light (1979).