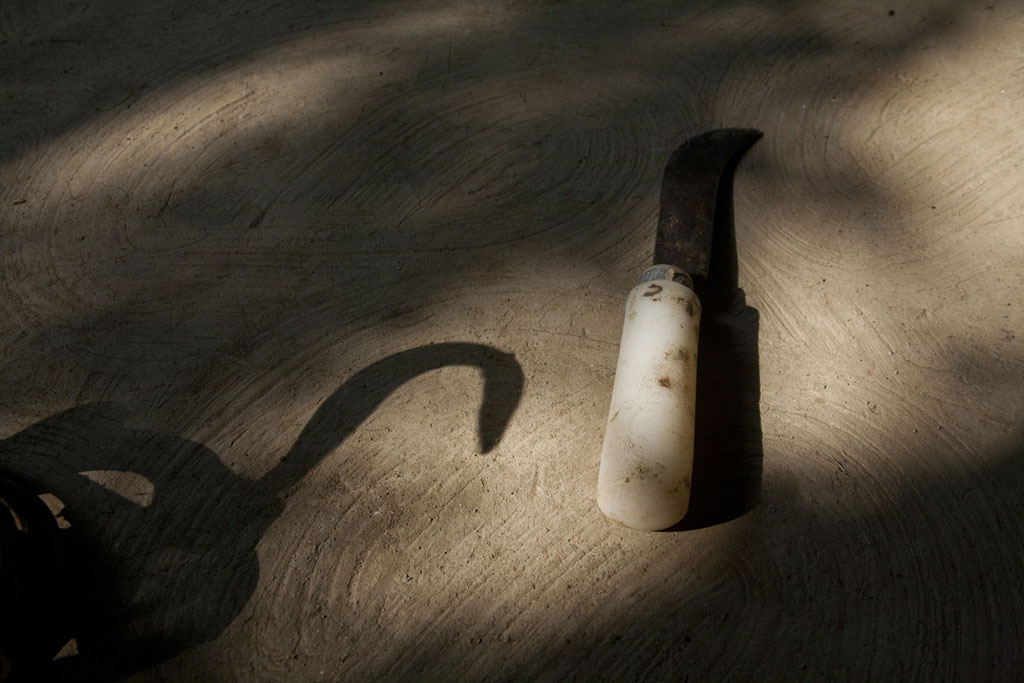 Dwellers of village Sonapur of Sunamganj district under Sylhet division are known as Snake-charmers. In Bangla they are called Bede. The predecessors of the community came from Assam of India. Evolving of time they are now settled in Sonapur. Bedepolli, a cluster of snake-charmer households, is situated in the bank of river Surma. Once upon a time, people of this particular ethnic group were invariably nomads. Nowadays it is seen they are settling in some place and live for a long time. Most of the houses are made up of bamboo or brick and corrugated sheet, some are tents. Those who are well-off, make houses by brick. The snake-charmers are inseparably same as mainstream people except only the difference in their customs and values.

There are mainly two types of Bede/snake-charmers: Sapurey and Maal. There is clearly a paradigm shifting seen in Sapure group in terms of life and livelihood. They are more rapidly mainstreamed than latter. What is the core philosophy of this particular ethnic group of people? Mr. Salam, a snake-charmer of about 50, replied by singing a popular Bede-song that expresses such profound happiness of simplicity: “While we cook in one bank, harbor in another port for eating and we ever remain happy having little…” Things are, however, changing. What is his dream to be materialized, he replied promptly: “I dream about establishing a snake farm and cultivate snakes and harvest venom to sell in the foreign market. It is a financially viable sector and pretty good promising that will require a medium scale of capital and some other infrastructure from the state, but we get no support.” Almost all the inhabitants of the entire community are defined as simple, courageous, happy with small things above all a dreamer.

About the Photographer
Sayem Ahmed Chowdhury was born at Sylhet, a bordering area of Bangladesh, on January 1978. He is a renowned young poet and used to write in Bengali language, popularly known as Ahmed Sayem, as well as editor of a circulated literary magazine titled SUNRITO. He has a deep passion in photography since his very early days. Recently he is struggling to turn his passionate desire into core concentration. As a member of SYLHET PHOTOGRAPHIC SOCIETY, SPS, he is participating in all activities undertaken by it. As a photographer, he thinks photography reflects the life in a unique manner. Photography is a way of perceiving life as it is, to his point of view, it is a form of art easy to reach for mass people. Some of his favorite photographers, in country & out of country, are: Shahidul Islam, Anwar Hossain, Nasir Ali Mamun, James Nachtwey, Henri Cartier-Bresson, Ansel Adams, Robert Capa, Yousef Karsh, Brian Duffy, Nan Goldin & Raghu Rai. Very recently he got an opportunity to take part in an intensive workshop on photography, an International Reportage course designed by the Oslo University, organized in Bangladesh by Pathshala South Asian Institute of Photography and the course conducted by Frank Fournier.