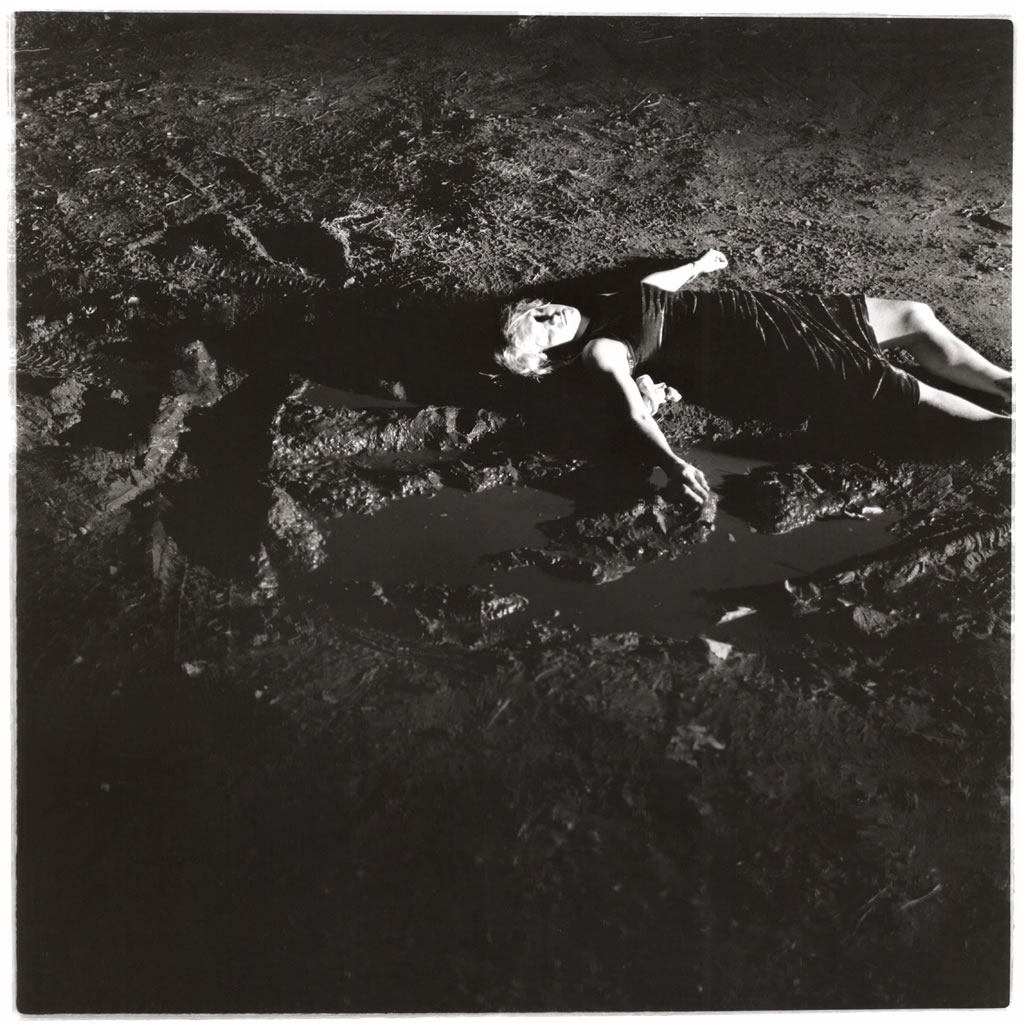 I’ve been working in photographic projects that conceptually imply the portraying of non alienated dynamics. Registering extensions of wild vegetation from the Argentinean Pampas I try to make a deep inquiry about human nature through the observation of landscapes.
Out of this sort of research, came the chapters Afueras I and II (‘Afueras’ can be roughly translated as Outsides, but it also means Outskirts). It was then that i started working with yuyos. ‘Yuyos’ is our rural slang word for weeds, that grow without being planted. Unlike crops, the yuyos have always been there, unproductive and away from any historical or territorial delimitation. They carry their own structure, as unnameable as non alienated.
In time, I ended up altering the way in which I showed those early images, so as to try and express the way I feel in the great extensions I photograph. I decided to display mi pictures through the installation of simultaneous slide projections with no screen to hold them or copy paper to reproduce them. In that way, they can contain their own form and structure; they exist for as long as their projection lasts.

For the chapter called The Series of A Thousand Deaths, in wich I photohraph once and again the scene of my own demise, I introduced a human subject: my self; Its the same artist whom is dead and also self-portraited. I also work with the notion of repetition. All repetition assumes difference, all reiteration implies the introduction of something new. It is not so much what repetition requires of identity and of the old, as that which it creates anew and differently. It is from this basis that we have the strange effect it provokes when applied to something like death: it introduces change and difference to that which is irredeemably indistinct and permanent.
Apart from my education in photography, I was trained in cinematography, and ever since childhood I have been very fond of thrillers and horror movies. At the beginning of my investigation for the treatment of this images, my memories and feelings of those films seen during my teens appeared, as well as pictures of my research on forensics and police records. The images in this series are suspended between documentary and fiction.

Then came the Cases and Inquiries. For this project, in which I am currently working, I draw from forensic photographic records. And so, I produce self-portraits by rebuilding cases that involved the death of either famous or anonymous women: murders, natural deaths, accidents, suicides, deaths of spite. This process involves a dual inquiry: my own death and my work.

I am Rosana Simonassi. I live and work in Buenos Aires, the same place where I wad born back in 1974.