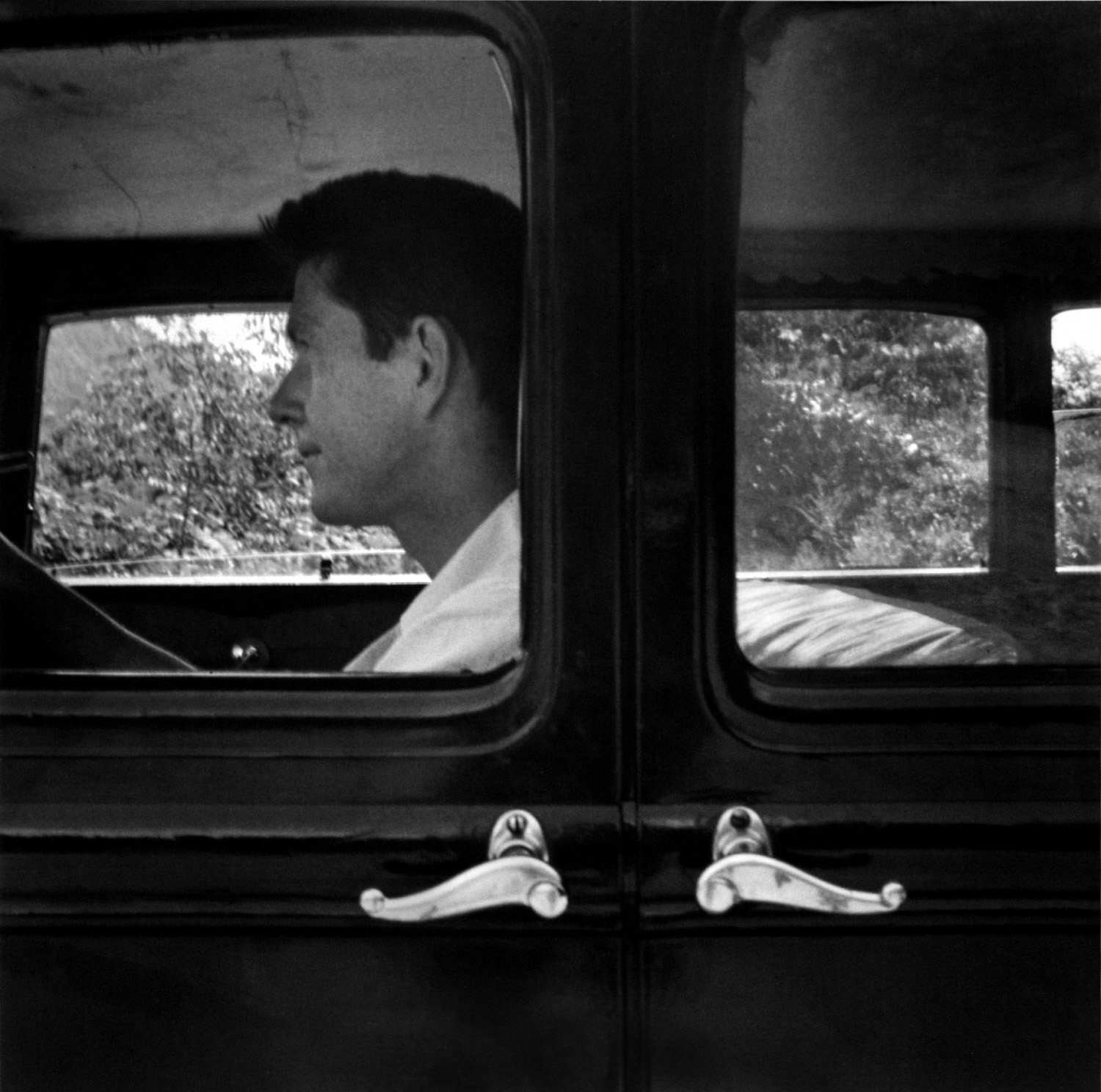 He is considered as one of the precursors of Pop Art, in the same way as a certain Andy Warhol. Robert Rauschenberg was an artist of multiple facets who was passionate about photography and who particularly excelled at portrait photography. Three years after his death, this book pays tribute to him.

He never chose between painting and photography. Robert Ernest Rauschenberg chose both of them. From the beginning of his artistic career in 1947, the former influenced the latter and vice versa. Because, before creating images, the man took lots of time to look at them. In magazines, advertisements, art books—a little everywhere—he scrutinized them, analyzed them, dissected them, cut them up, pasted them in order to finally reproduce them in paintings, sculptures or in prints. During that period, Rauschenberg invented at the same time an artistic process which transferred photos onto canvas by means of serigraphy. His abstract imagination enabled him question the difference between art objects and objects of daily life, in the tradition of the Dada artist Marcel Duchamp and his work “Fountain.” This was in 1962 and the artist took the road of American Pop Art along with his friend and lover Jasper Johns.

“It is neither Art for Art, nor Art against Art. I am for Art, but for Art that has nothing to do with Art. Art has everything to do with life,” he said one day. There can be foreseen here, between his words, a photographic meaning. Before the period of his collages and sculptures of objects of all kinds, Robert Rauschenberg was an accomplished photographer, half street reporter, half portrait photographer. Robert Rauschenberg: 1949-1962 pays homage to his vision, a more relaxed vision when it was a question of photographing his friends or staging photos of himself. And so this book includes, in addition to a few landscapes and street or apartment shots, a series of portraits of contemporary artists. Cy Twombly turns himself into an object in posing stiffly like a post next to a statue of a giant hand. John Cage is seen looking out from the window of a beautiful antique car, Jasper Johns is leaning against billboards on the New York sidewalk and the dancer Steve Paxton is leaping up during a rehearsal. All these images are in harmony, like a personal journal, a little like photographers’ works that today have placed family photography into the galleries. The only thing missing from Rauschenberg’s palette is the diversity of framing and the expressivity of the subjects.

Thirteen years however were enough for the artist to build a career in photography. A discipline which even afterwards, although subjugated by the others, remained important. “I have never stopped being a photographer,” he affirmed. The photographs of Robert Rauschenberg contain a new personal story, that of a man with art.