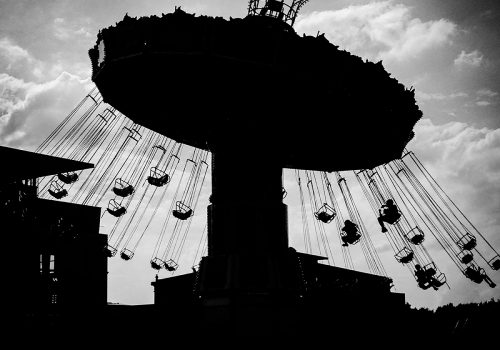 […] I love Paris intensely, for all that it has given me. Seeing it on its knees broke my heart, but this photo symbolizes its resistance, its desire to live its own way. Beautiful, free, and proud of it. “Shoot away, sirs!” the French soldiers used to say, showing their behinds to the enemy at the Battle of Fontenoy. This spirit that the attacks hoped to destroy, they have instead only made it stronger.