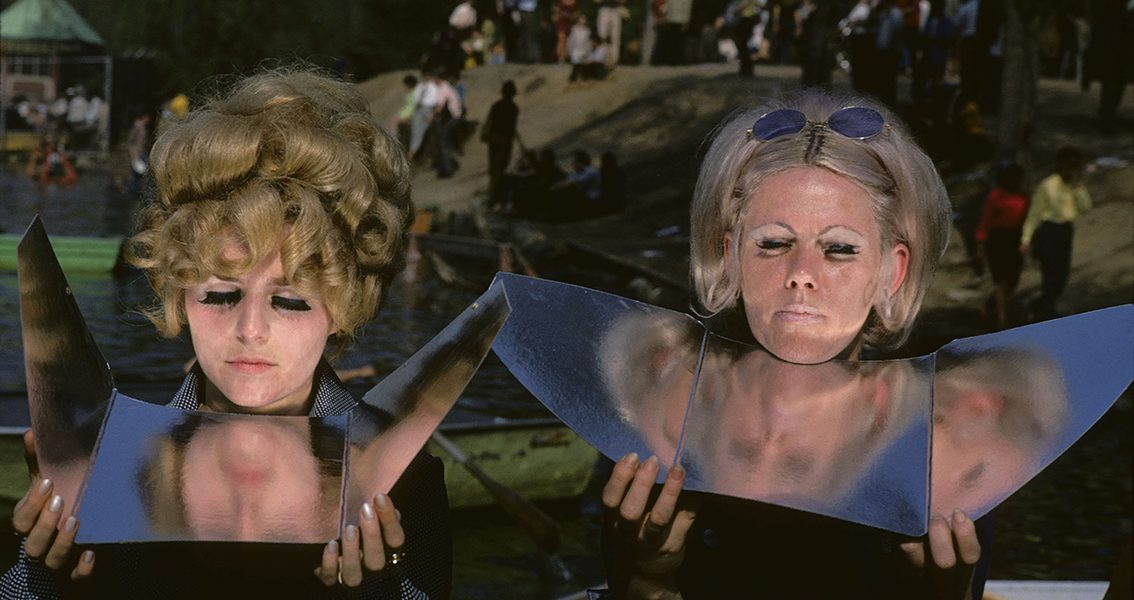 To thwart any nostalgia, Frank Horvat chose the color to photograph New York. In twenty Fine Art prints, he describes the irresistible attraction of the world city, its exuberance, its truth. Color is not a break for Frank Horvat. Nor is it inevitable. An experiment ? The word is correct if you listen to what he says today: “I photographed in color without thinking too much about it. The color itself didn’t motivate me, but I took it into account, I’m not like Saul Leiter, whom I admire, an involved colorist. ” Why not have chosen black & white to […] 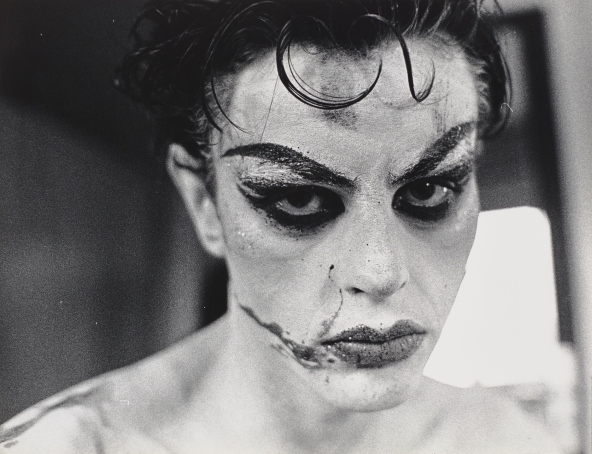 The  Collection Regard presents the photo exhibition “Anno Wilms – Identity and Contrast”, curated by Marc Barbey. The main interest of the Berlin photographer Anno Wilms (1935-2016) was the human being in his individual self-imposed as well as externally-determined living conditions. The topic of social minorities takes an early and central position in her work. In the ’60s and’ 70s, the ever-restless traveler photographed Roma families across Europe, was seeking Bedouin camps in Israel and Egypt, and later lived with the Rastafarians in Jamaica for weeks. Another fascinating focus in her large and well published oeuvre is the performing arts […]

Alice Rosati : I am a Mermaid

I am a Mermaid is an archetypal image that represents a comfortable woman in the great waters of life, in the waters of emotion and sexuality. It shows us how to embrace our instinctual sexuality and sensuality, so that we can affirm the essence of our feminine nature, the wisdom of our body and the playfulness of our spirit. It symbolizes our connection with our deepest instinctive feelings, our wild and untamed animal nature, which crouches beneath the surface of external personalities. She is able to respond to her mysterious sexual impulses without abandoning her more human and conscious side. […]

Manuel Cohen photographed the streets of Tortosa, Catalonia, for three years. In this forgotten city where buildings collapse daily without local politicians reacting, the French photographer wanted to symbolize absence. He goes through the places methodically and then superimposes two shots which, together, tell a story. By creating new perspectives, new lines and with new colors, Manuel Cohen confronts us with the lack and the concept of time. “Absence in general affects me a lot, not just that of people. The absence of what existed and which is no longer in front of what is still there, but with which […]

Leica Gallery Los Angeles presents two exhibitions. Big Bowl of Wonderful by Jeff Garlin and Metropolis by Allan Schaller   Jeff Garlin : Big Bowl of Wonderful As an actor, filmmaker and comedian, I often find myself interacting with people in truly unique ways. The very nature of my job means I am able to see people how no one else sees them. Whether it be my co-stars in down…

Paris of the Photographers

The Argentic gallery has been working on this exhibition for several years and has collected, especially for this occasion, unique pieces presented here for the first time. These are fifty masterpieces of the masters of photography coming directly from artists or private collections. The theme that unites all these works is the representation of Paris and its inhabitants from the XIXth century until today. More than 170 years of the…

Why do love stories end badly (but not only) in general? Following the success of her blog which made the hearts of visitors beat to the rhythm of her publications for more than two years: "365 ° degrees of love", photographer Alice Khol decided today to collect all these stories in a book . The book combines love stories with images: photographs, videos, screenshots, Messenger conversations, Tinder. Some are very…

The Human Face of Climate Change

George Hugnet, The Love Life of the Spumifers

Bonjour ! The holidays are over. Do not send more photos. Once again, discovering your images in the morning was a real pleasure. The creativity some of you show is great. 5,000 images received, 300 published. Next Monday: it’s back to school. For the Eye of Photography, the start of the season will be particularly flamboyant, you will see! See you Monday and also next summer! Thanks finally to Gilles Decamps, the editor-in-chief: his themes on the holidays were often pure gems! Jean-Jacques Naudet.

From an introspective work around intimacy, loneliness and the quest for identity, my practice of photography has evolved towards the study of the body and the relation to oneself and to others. In a fantasized universe, often disturbing, I put in scene the balance of power, the impulses, the fears which are characterized by a growing dehumanization. “Vanda Spengler was born in Switzerland in 1982 into a whimsical, word-loving family, and her grandmother is the feminist novelist Régine Deforges.” She conveyed to me a certain taste for transgression and freedom of speech. expression. Nudity has always been simple, the relationship […]

Marine Symphony is a work done at sunset on the beaches of Normandy. All photos are made freehand, slow exposure accompanied by a deliberate and studied movement of the camera, to obtain a minimalist result where the essential is the light. “When I look at the sea, I walk in the time of the world.” said Olivier de Kersauson; this sentence perfectly reflects the spirit with which this series was conceived. www.ben-images.com

Alice Rosati : I am a Mermaid