Norman Seeff – The look of sound 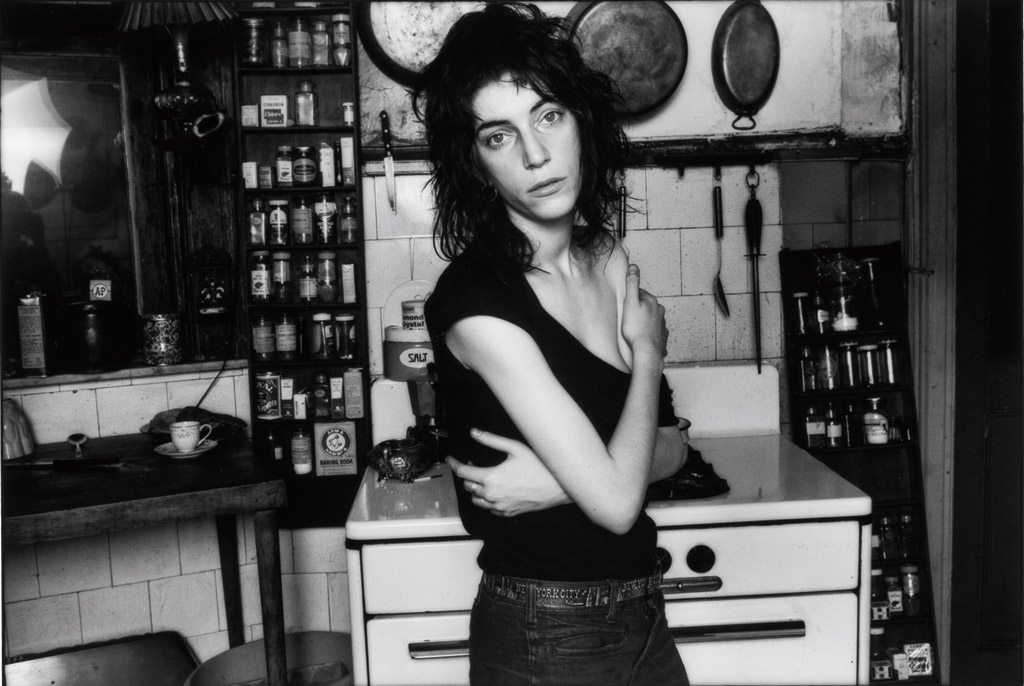 Known for his portraits  of American artists, South African photographer Norman Seeff is releasing his first  monograph with the publisher Kehrer Verlag, and is the subject of an exhibition at the Reiss-Engelhorn Museum in Mannheim, Germany.

When he emigrated to the United States in the late 1960s, Seeff was a photographer without a career. “I arrived in New York in December, 1968, as an illegal immigrant carrying in one case a small portfolio of artworks and photographs, a 35mm camera, and the bare essentials of what I thought I needed to begin a new life,” he writes in the introduction to the book. His new life really began when he became friends with New York notables like Patti Smith, Robert Mapplethorpe and Andy Warhol, whom he photographed, as well as icons of many different styles of music: Johnny Cash, Ray Charles, Miles Davis, The Rolling Stones, The Jackson 5, The Talking Heads, Frank Zappa and Zubin Mehta.

He documented this new wave through portraits that exhibit the same vitality found in their music. The images faithfully capture the personalities of the musicians, seen here in the studio or in their private lives. Frank Zappa is  a nice guy with a wild streak, Ray Charles a joker, Art Garfunkel a flirt, Mick Jagger a sexpot, Joni Mitchell a diva, Johnny Rotten a big tease. Seeff manages to convey the creative exuberance of his time.

Seeff became an artistic director for United Artists and the jazz label Blue Note when he moved to Los Angeles, developing throughout the 1980s a style privileging trust with his subjects. As Thomas Schirmböck describes this method: “What interested Norman Seeff most was the examination of creativity ; he continually focused the conversations on this subject en passant during the sessions. In this way he enabled his subjects to relax and talk freely about the power of music, the creative process and the difficulties of being an artist. The image and content meld into a rare combination at this point: in fact, everything is subordinated to the experience of the moment during the session. Photograph and film fix this moment both for commercial exploitation by the client and the artist’s private, aesthetic aim. The portrait of the artist who is being photographed as he wants to be seen is Embedded in the documentation of how the photograph was made. This itself has become an object of art and history from today’s point of view. This process, initiated by Norman Seeff in 1975 and still his practice today, is unique; it is equally inexplicable that this whole cultural historical treasure has not been made fully available to the public.”