New York : From the Archives of Bert Stern at Staley-Wise Gallery 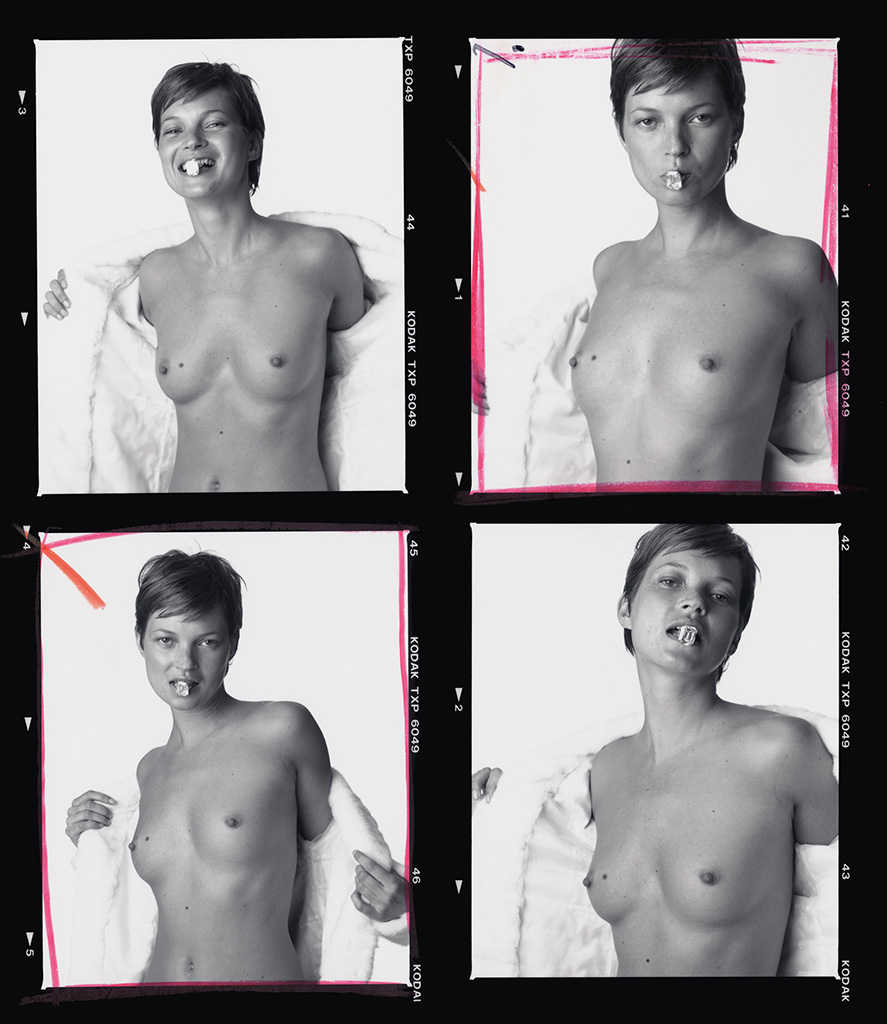 In this memorial exhibition of photographs by Bert Stern, the full sweep of his remarkable career is revealed, including works never seen before . From the photographs that signaled his meteoric rise in the advertising world of the 1950’s, through the 1960’s and 70’s when he became the prototype of the fashion photographer as the embodiment of glamour; a legend himself.
Bert Stern began his career as a mailroom boy at Look Magazine. . The launch of his career would coincide with his iconic and legendary campaign for Smirnoff Vodka in 1955. With the brilliance of that work he became the star in the world of advertising. Editorial work followed, and working for Vogue put Bert Stern at the pinnacle of his career. Sought after by Madison Avenue, Hollywood and the international fashion scene, he was at the heart of the world of photography.
Groundbreaking images of the great personalities of the world, from Elizabeth Taylor, Richard Burton, Marilyn Monroe and Twiggy to Louis Armstrong and Frank Lloyd Wright, made Bert Stern a celebrity in his own right.
Stern lived on the edge and when his commercial empire crumbled in the 1970’s he dropped out of sight. A decade later after his return in the 1980’s his work has undergone the reevaluation and appreciation that is evident in this exhbition.
“The photography of Bert Stern is central to that juncture in modern art history in which the traditions of the contemporary commercial photographer began to combine with those of fine arts.” -Robert Sobieszek
Bert Stern’s photographs have been shown in museums around the world. His work is recognized as always original, always with a strong personal vision. He passed away June 26, 2013