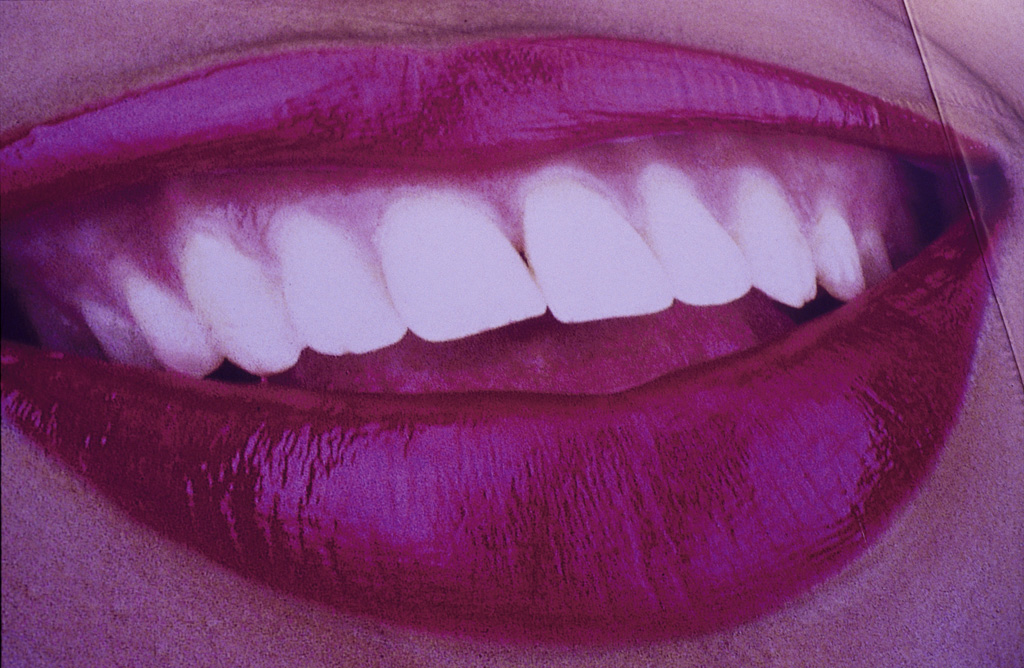 Arnaud Claass is a poet of the image, delicately transforming reality, enacting the same “mystical metamorphosis” which Emmet Gowin sees in the work of Frederick Sommer. From Gowin, Claass has learned a unique sense of intimacy. Portraits from his series Continuités remind one of Gowin’s pictures of his wife, Edith. Blending in with nature, the bodies exhibit emotions as varied as the surrounding plant life. Naked and lost in sleep, they let the light reveal the beauty of their curves and their fragile sensuality. Seen up close, the subjects know they’re being photographed, but they don’t play to the camera.

Some of the faces even disappear, leaving room for suggestion and morbid mystery. One disturbing photograph shows a horse turning its head so far behind its body that it looks decapitated, like a centaur about to sprout its human torso, inviting the viewer to interpret the world more by instinct than by reason. Rather than approach Claass’s work chronologically or by series, curator Robert Blake has chosen instead to organize this exceptional retrospective according to themes, obsessions and patterns. He tells the multidisciplinary stories which Claass sees as the essence of the medium. “Photography allows me to glimpse narrative fragments that are ceaselessly unfolding,” says Claass.

Black and white and color echo each other while portraits and still lifes converse to illustrate the various interpretations of reality, contradicting or enriching each other as in Claass’s collage pieces. He captures details, isolating elements and pointing out their Surrealist nuances, then isolating individuals from the urban chaos to halt for an instant the human disorder in the order of time. The series Patience is like a wink to another poet, Rainer Maria Rilke, who wrote, “A year doesn’t matter, and ten years are nothing. Summer comes, but it only comes to those who are patient, who act as if all eternity lay before them.”

Throughout his 45-year long career, Claass has followed the seasons of creativity, creating a diverse and cohesive body of work, one photograph at a time. “I’m convinced that we take pictures for a single, essential reason: to organize the chaos of feelings and perpetually fleeting thoughts, as much as to ‘see’ in the instrumental sense of the word,” writes Claass. Indeed, his photographs, with their corresponding abstractions, call to mind a number of mental images, broadening the very definition of perception.