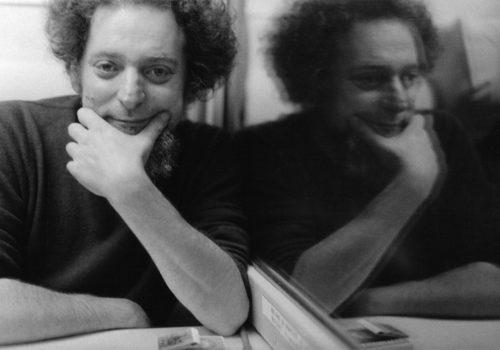 On the occasion of its fiftieth anniversary, the Musée Nicéphore Niépce (1972) proposes to lift the veil on a dimension concealed from public view:  the storerooms, the richness of its collections. Showing everything is impossible, a representative selection is not. A catalog (September 2022) traces its history and acquisition policies. So, to make them sensitive to both diversity and number, to avoid repetition with the permanent route, the public is invited to an amused and poetic approach of these spaces, in the manner of Georges Perec.

Follower of classifications, lists, inventories, nicknamed the “crazy taxonomist”, Perec (1936-1982) questioned and ironized in his essay “Thinking / classifying”, this anthropological mania of wanting to put order in the universe. Human beings must classify the world to understand it, to think about it. Everything in its place, a place for everything. This great “mania” is at the very heart of museum activities. Whatever its field of knowledge, a museum acquires, inventories, classifies, preserves, transmits, exhibits.

For fifty years, the Nicéphore Niépce Museum has carried out these missions. With one particularity, however: its subject, photography.

Photography did not fail (?) and the reserves of the Nicéphore Niépce museum are proof of this. For two centuries, photography has undoubtedly served our taxonomic obsessions, individual or collective, whether scientific or documentary, amateur or artistic. The nature of the museum’s collections and their organization sometimes lead to the edge of Perecquian vertigo. The vocabulary listed by the writer is also broken down with regard to photography: “to catalog, to file, to classify, to cut out, to enumerate, to group, to prioritize, to list, to number, to order, to order, to arrange, to regroup, to distribute”. Then “subdivide, distribute, discriminate, characterize, mark, define, distinguish, oppose, etc”. But contrary to what they induce, none of these operations can be objective. Neutrality and completeness do not exist. There is always the grid of an eye, preliminary choices and the out of frame.

Fortunately, Perec reminds us with humor and humility that our quest for omniscience is doomed to failure. Our attempts to organize knowledge are often obsolete as soon as they are finished, and can be “barely more effective than the initial anarchy”…